Off the tourist trail in Mauritius 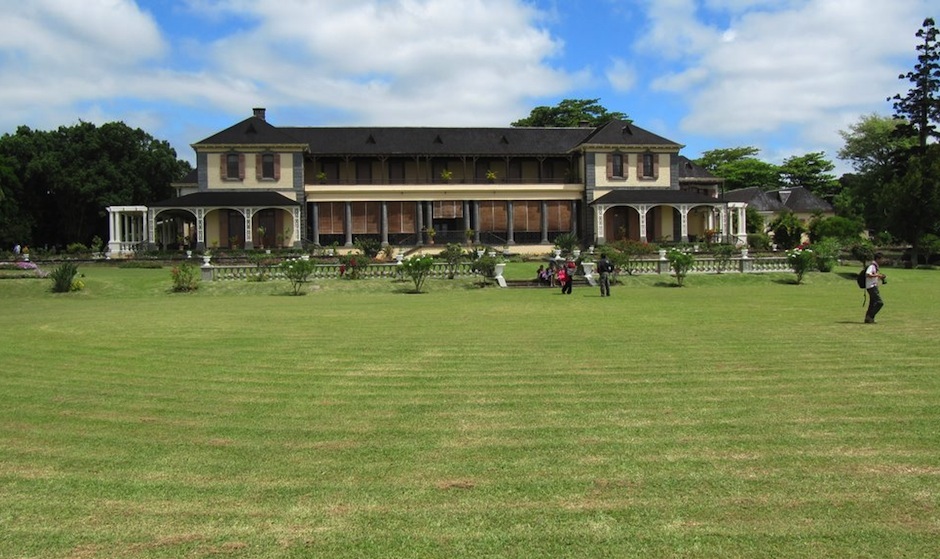 ‘The Edge of the World’ is the mysterious name for a tranquil valley in the centre of Mauritius, near Reduit. This is the spot where four rivers – Terre Rouge, Profonde, Moka and Plaine Wilhems – meet to form the Grand River North West, and its name is most likely derived from its wild, untouched appearance.

The best scenic overlook is due north of the Château de Reduit – the official residence of the President of Mauritius – where the 152 hectares of land surrounding the president’s office offer a magnificent view over steep foliage-covered hillsides all the way down to the rocky, winding river bed below.

The view from the private residential area of Ebene is also stunning. Apart from the rivers, waterfalls and endemic plants, a keen eye will be able to spot the Temple of Love. This was built in 1921 by Sir Hesketh Bell, and dedicated to Barthélemy David, a previous governor of the Isle de France – as Mauritius was known at the time –  who also built the Château de Reduit. The white sentinel of the two-century old mansion watches over the serenity of the tropical tall-birds and bats that soar over the valley, in seeming contemplation of their beloved territory.

Visiting the valleys of the Edge of the World requires a guide and good physical fitness. Access to the area is somewhat challenging – hence the name Edge of the World – but the pathways, views and natural swimming pools are a just reward for all the effort.