Planning a trip to Mauritius

A recent article in Femina describes Mauritius as “pretty much the perfect island, a slice of paradise”.

“A holiday in Mauritius promises diving in clear waters, horseback riding through stunning forests, a chance to explore charismatic cities, and plenty of opportunities to kick back with traditional Mauritian rum on a beach,” it says.

Here’s a few planning tips it mentions when thinking about your holiday: “Port Louis has long attracted the arts world, and many writers, poets and painters have found inspiration here, and modern cinemas sit alongside the historic Port Louis Theatre. The city also hosts the Central Market, which dates back to Victorian times.” 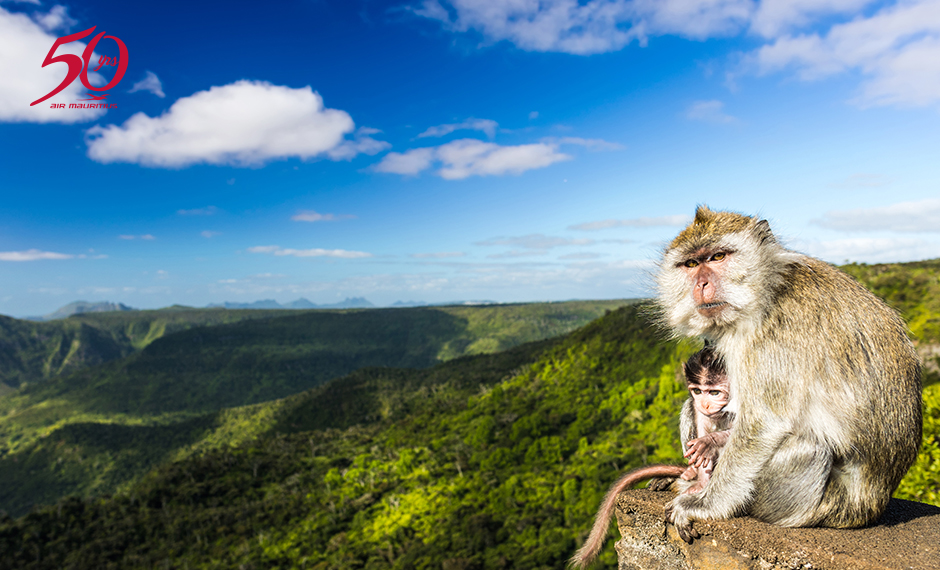 “Make a day trip to the Black River Gorges National Park… you’ll find yourself amid over 300 species of flowering plants and nine species of birds unique to Mauritius. The island also boasts the Casela Bird Park in the Riviere Noire district, which cocoons over 140 avian species in a 25-hectare area.” 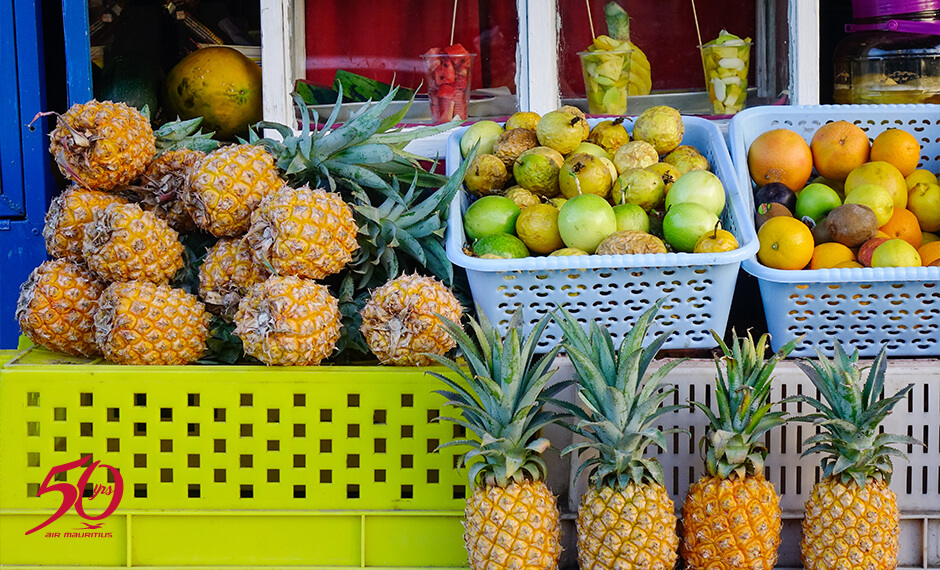 “An intriguing combination of African, Chinese, Indian and French cuisines, the food in Mauritius offers a culinary adventure. There are plenty of high-end restaurants at which to taste the magic, but also spend some time at the snack stalls along Central Market and the beach in Port Louis.” “One of the best beaches in Mauritius is Ile aux Cerfs - all blue water and sandy beaches. There are also plenty of adventures to be experienced inland on this small island.” “The resort town of Grand Baie is the place to go when night falls. If you’re looking for a chilled-out vibe, ZanziBar is known to be less frenetic than the rest of the clubs around.”

For the full article go here.