It’s early morning and the small town slowly comes to life. Unhurried employees head for work, and shop owners open their brightly painted wooden shutters as the fishermen return from the ocean. This is Port Mathurin, the small capital on the north of Rodrigues island, which lies 650km off the northeast coast of Mauritius.

In the narrow streets – which are mostly one-ways – and along the harbour, business is thriving. Ships from Mauritius visit Port Mathurin harbour for a regular supply of fresh produce, and the same port area hosts the Regional Assembly, the local authority managing the island’s affairs. 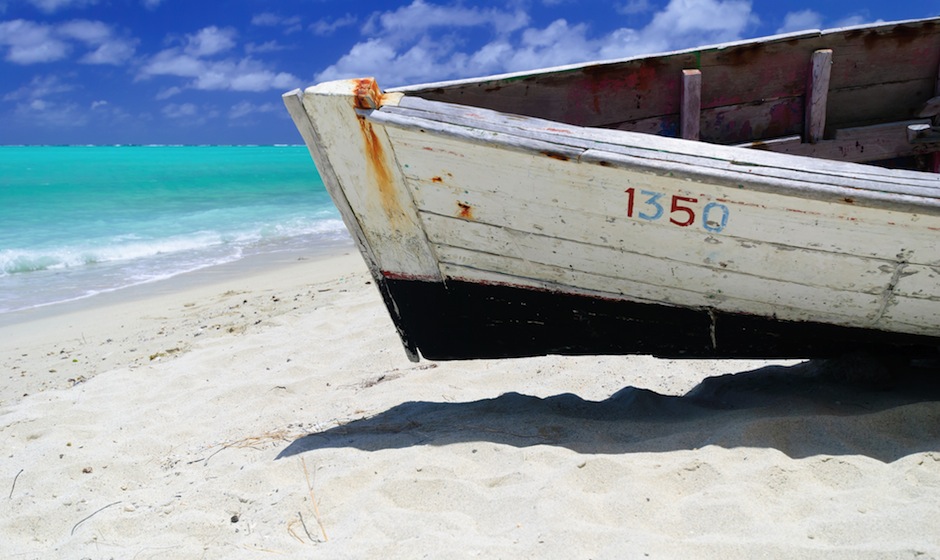 Port Mathurin plays a pivotal role in Rodriguan day-to-day life. But business plays out with no rush. People take the time to greet each other, to bargain or even share a meal in one of the restaurants in town that serve typical Rodriguan cuisine. A stroll down the narrow streets reveals a mix of images: happy faces of local ladies under their straw hats, the laughter of lively children, small shops where local craft is in full bloom. The sloping roofs and old wooden houses form part of the local architectural charm.

The town was named after Mathurin Bréhinier, one of the first French settlers in the region. On the main road, the Residency Building – which was actually constructed in Mauritius before being sailed to Rodrigues – boasts a rustic colonial character. Built in 1873, it was the official home to the Commissioners who then headed the local administration. The old canon sitting at the entrance should not dissuade you from entering the property, which is now open to visitors and hosts the local Executive Council meetings.

Port Mathurin’s biggest attraction remains its open-air market, which is at its prime every Saturday morning, gathering farmers and cultivators, craftsmen and artists from the whole island. The market buzzes among stands selling salted fish, dried ourite (octopus), condiments and freshly loaded vegetables or fish. It’s the greatest weekly event for the locals and an unforgettable experience for visitors.

On the other side of town, the offices of the local cadastre, the banks, the garage and the island’s main petrol station make up another hub where development projects are underway to give Port Mathurin a new profile, whilst preserving the values of the old commercial area.

In the meantime, rendezvous is set for the afternoon at the waterfront. Along the jetty – shaped like a ship’s prow – visitors relax on benches while children jump excitedly from the boats moored nearby. Time slows down for a short, sweet moment as the sun sets over the ocean’s horizon.

Rodrigues is just over an hour’s flight from Mauritius, and with a population of just 38,000 and only 18 x 8 km in size, it’s the perfect destination to get away from it all. Find out more and book your flight today.