Travel writer, Nicki Grihault, recently had the opportunity to explore the newly opened Shangri-La le Touessrok Resort & Spa. Here she describes for us exclusively what she found. 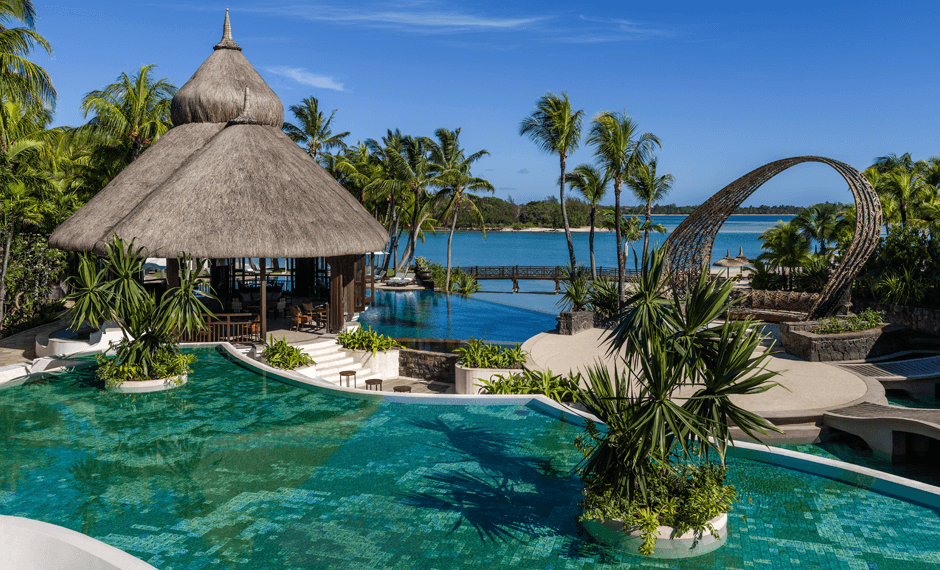 At cocktail hour at Republik Beach Club & Grill, up-and-coming contemporary artist, Gael Froget, sits with guests in a sunken sandpit under Bedouin-style canvas, as soulful tracks from an island DJ emerge from speakers set in the sand. His playful and vibrant ‘art vandalism’ paintings shout out between the frozen vanilla margarita and curry-infused gin and tonic on the cocktail menu in Shangri-La’s new bohemian-style venue (previously the classic but sedate Barlens).

No other hotel on Mauritius has an artist-in-residence, and managers aren’t typically like Sebastien Noat, who spent a year scouring underground clubs and island bars to sign around 30 musical acts, from jazz musicians to sega greats. Le Touessrok, as reinvented by Shangri-La, aims to give guests a less predictable, more authentic Mauritian experience through exposure to the island’s contemporary arts and music, usually hidden from tourist view. Events, such as ‘Oh My Brunch’ on the last Sunday of the month are also helping to bring some buzz back to the east coast. 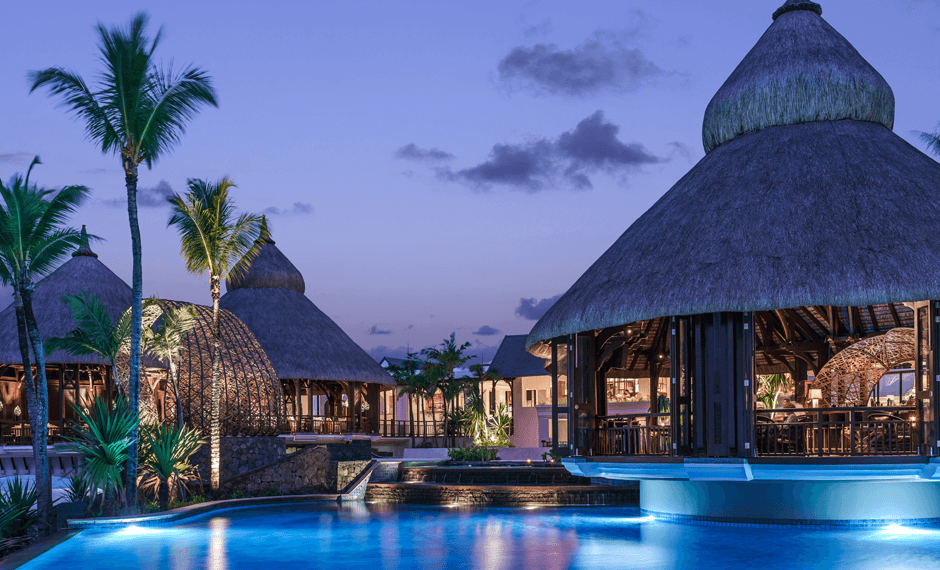 Music is now everywhere, with 150 speakers (allegedly the highest tech system in the Indian Ocean) creating music zones throughout the resort. Strains from Toto Lebrasse, the son of legendary musician Serge Lebrasse, credited with introducing sega music to the Mauritian middle classes, and his Rum and Jazz band drift through the lobby, while at evening jam sessions at Republik, young rising star Emanuel Desroches sings throaty covers seated on a barrel beneath the palms with his guitar, and dreadlocks.

As I admire the colourful local artwork in the Tiki cocktail menu, at Le Touessrok’s iconic Sega Bar, featuring ingredients such as tamarind and mango from villages island-wide, a freshly-devised contemporary show, ‘Land of Rum’, starts on the main stage, replacing the ubiquitous sega. Nothing much happens after dark in many hotels in Mauritius, but as Le Touessrok approaches middle age, it is emerging as one of the coolest resorts on Mauritius.

For more on the hotel’s redesign go here.