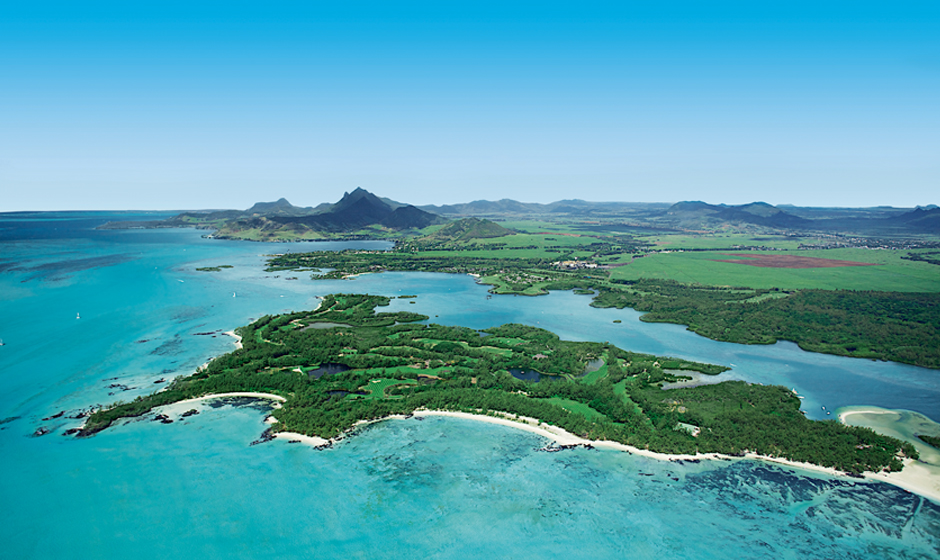 Mauritius is home to some of the golfing world’s most sought-after courses. Not only are they championship standard, set in idyllic locations and designed by renowned experts, they also present the keen golfer with a genuinely demanding challenge. Ready to up your game? Come to Mauritius and test yourself on one of these four spectacular courses. 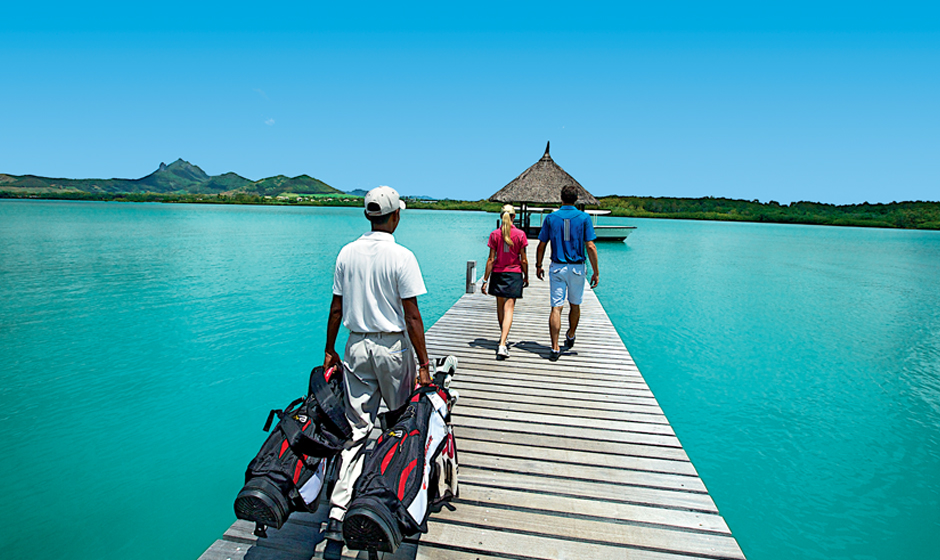 Frequently touted as one of the most beautiful golf courses in the world, the Bernhard Langer-designed Le Touessrok golf club is located on heavenly Ile aux Cerfs, and is another 18-hole, par 72 championship course.

The natural setting is truly remarkable, taking golfers on a journey across the lagoon, alongside white sandy beaches, over rugged volcanic ridges and through mangrove forests. But don’t let this distract you from your game, as this is one of the toughest courses on the island with many memorable – if challenging – holes. 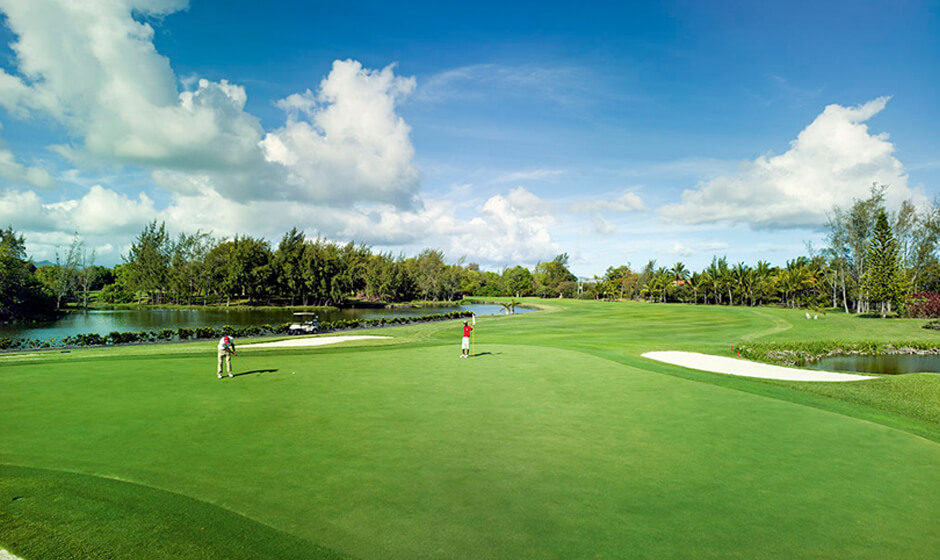 Easily accessible to guests of sister hotel Le Prince Maurice too, the course is set deep within an indigenous forest originally used to breed deer. One of the most dramatic holes is the 17th (par 3), where a mid to short iron over water will propel the ball to an undulating green flanked by two bunkers. Don’t forget to look around you though, or you’ll miss great views over the mountains towards the 18th. 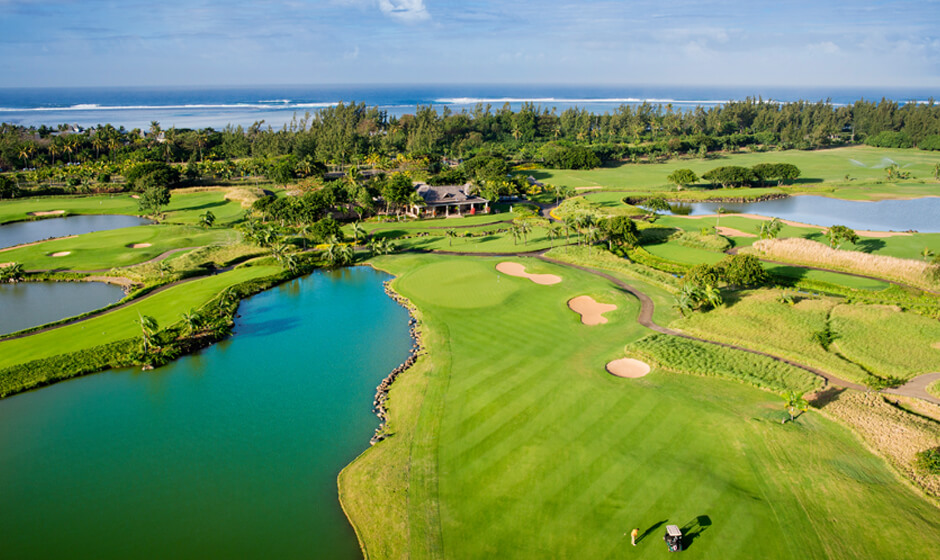 The 18-hole championship course features two rivers, Citronniers and St Martin, with sympathetic greens and broadly undulating fairways. With a backdrop of volcanic mountains and a handsome colonial mansion clubhouse, this is one of the most enjoyable places on the island to enjoy a round or two.

Next May it will play host to the inaugural AfrAsia Bank Mauritius Open, the first tri-sanctioned golf tournament to be endorsed by the Sunshine, Asian and European Tours. 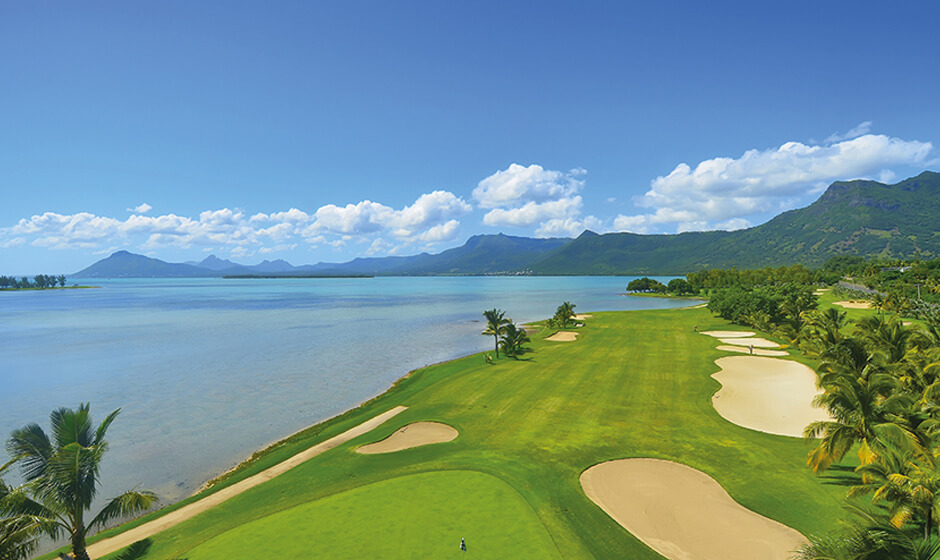 Located at Beachcomber’s Paradis Hotel, the Paradis Golf Club’s 18 championship holes are strung along 5,924 metres of land between the Le Morne lagoon and its mountain backdrop.

Paradis has a reputation as a slightly less testing course than the ones above, where playing to your handicap is easily within reach. The first nine holes stretch away from the bay – including a couple of high quality par fives – before the real drama begins from the 10th. From here, the course sweeps back along the bay with views that are simply out of this world.