The best viewpoints in Mauritius

There are few things finer than arriving in a new destination and stumbling upon a jaw-dropping view. If you’re visiting Mauritius soon, take the opportunity to breathe in your surroundings from one of our recommended viewpoints and you’ll soon understand why people return to our island year after year. And do let us know in the comments below if you have another favourites to share – we’d love to hear. 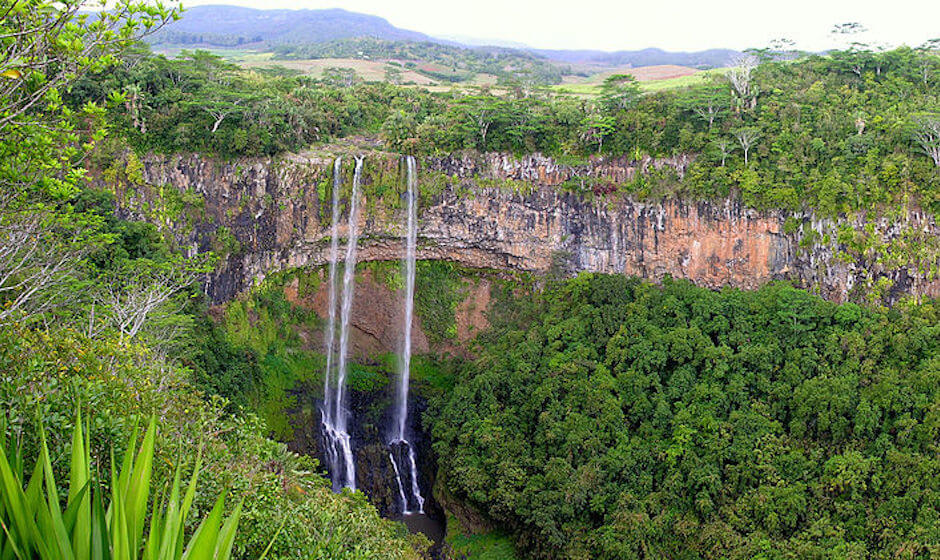 Just outside the small village of Henrietta on the island’s central plateau, Tamarin Falls is a series of seven waterfalls located in a deep green canyon, through which it’s possible to hike or even take part in the extreme sport of canyoning. The best-known and most photographed waterfall in Mauritius it has a total drop height of 961 feet, making it the tallest on the island. There are several places to swim and admire the exceptional views, though it’s recommended that first-timers visit with a guide as some of the trails are unclear. 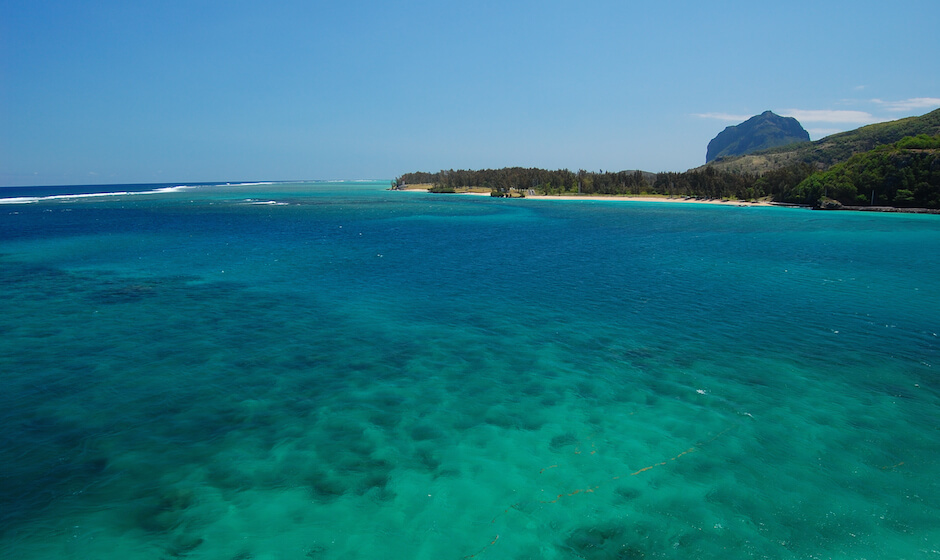 We’ve written about UNESCO World Heritage Site Le Morne Cultural Landscape before, but aside from its historical significance, Le Morne Brabant mountain and its surrounding beaches form one of the most idyllic peninsulas in the Indian Ocean. The best viewpoint is at the top, but you will need to book a hike to the summit with renowned guide Yan de Maroussem, who has exclusive access to the trail. Once at the peak, walkers are rewarded with some truly spectacular views along the island’s south west coast. 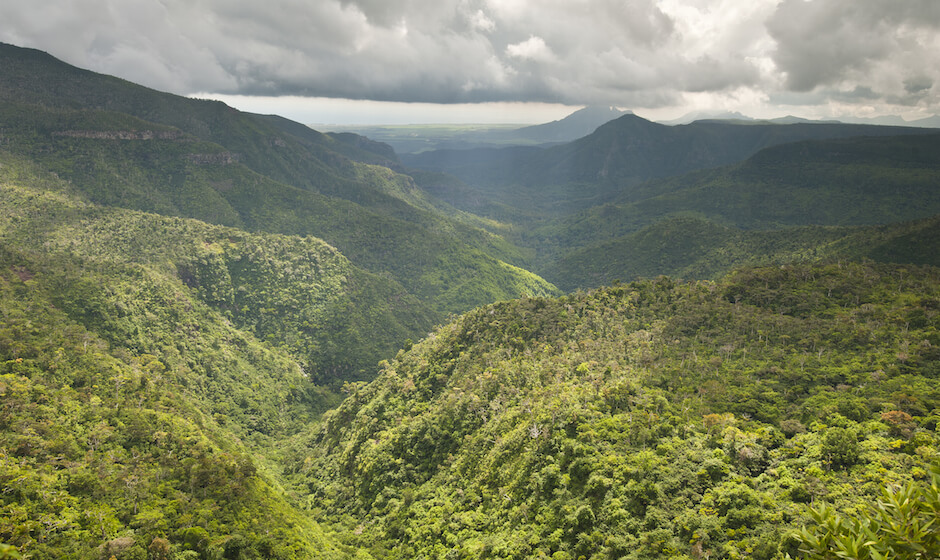 Black River Gorges – the only national park in Mauritius – has a variety of different viewpoints, all of which offer captivating views of the forested mountain landscape. The Macchabee viewpoint can be found dead in the middle of the 10km long Macchabee trail which climbs from Black River to Petrin, and marks the highest point of the park. From here, the far-reaching views often include sightings of white-tailed tropicbirds, various dove species, and if you’re lucky, the rare Mauritian pink pigeon. 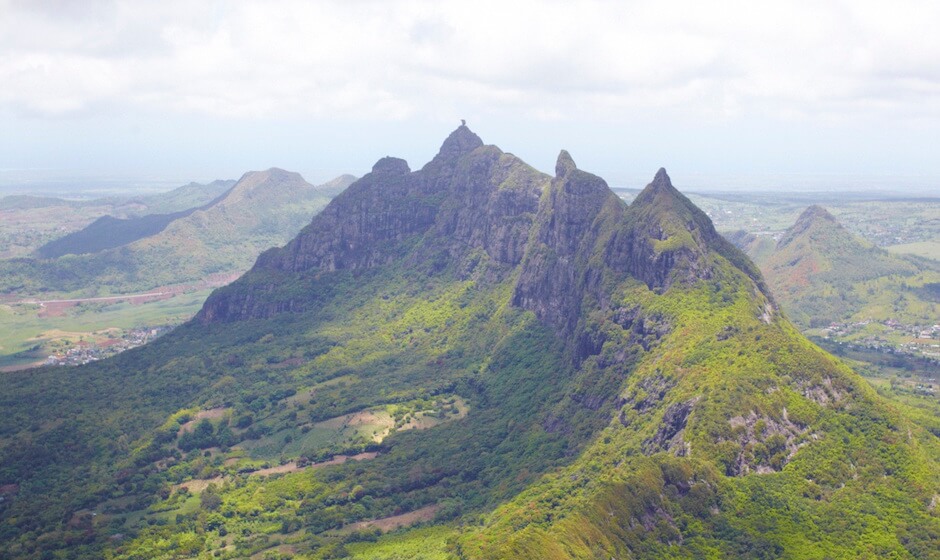 The not-too-strenuous hike to the top of aptly-named Le Pouce (“the thumb”) mountain is one of the most popular on Mauritius. Part of the Moka range, the island’s third highest peak can clearly be seen from the capital Port Louis, and from the summit the sweeping 360 degree views also include Beau-Bassin Rose-Hill, Moka village, and the small islands off the northern coast – Flat Island, Snake Island and Round Island. The return trip should take around half a day, and if you go for it you’ll be following in the footsteps of Charles Darwin who is credited as the first person to reach Le Pouce’s peak. 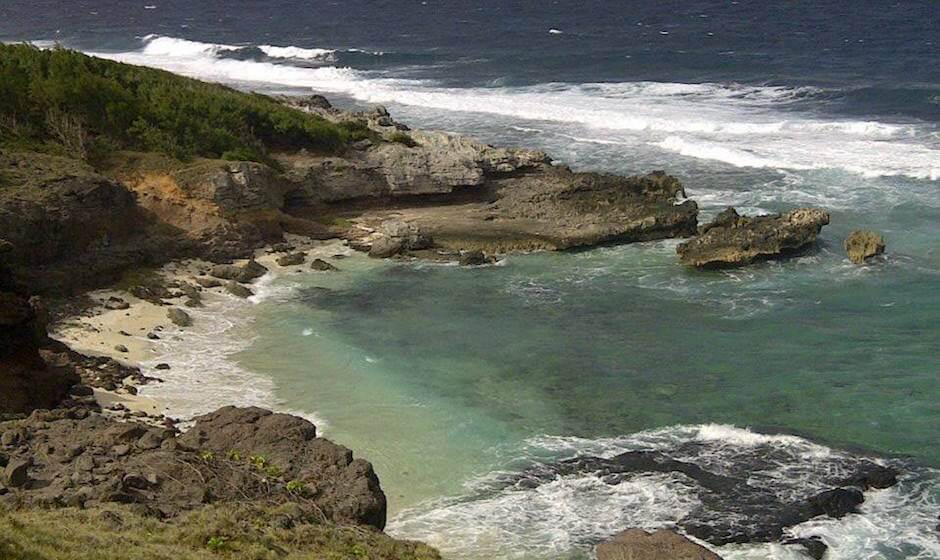 To experience Mauritius at its most windswept and wild, you’ll need to pay a visit to the island’s southern coast, where a break in the reef allows the Indian Ocean waves to unleash their true power. The best place to experience this is by standing on top of the grassy cliffs above beautiful Gris Gris beach, just outside the small village of Souillac, where monster waves roll in and crash against the rocks. There’s also a path leading down to the white sand beach, though it’s definitely one for strolling along the shore rather than swimming in the sea.

So, start your flight with Air Mauritius and book your next big adventure with us today.