The Magic of Mauritius

A recent article in The Statesman summed up a magical Mauritius as ‘the holy trinity of sun, sand and surf’ but also pointed out that there’s a lot more magic to the island as a whole. 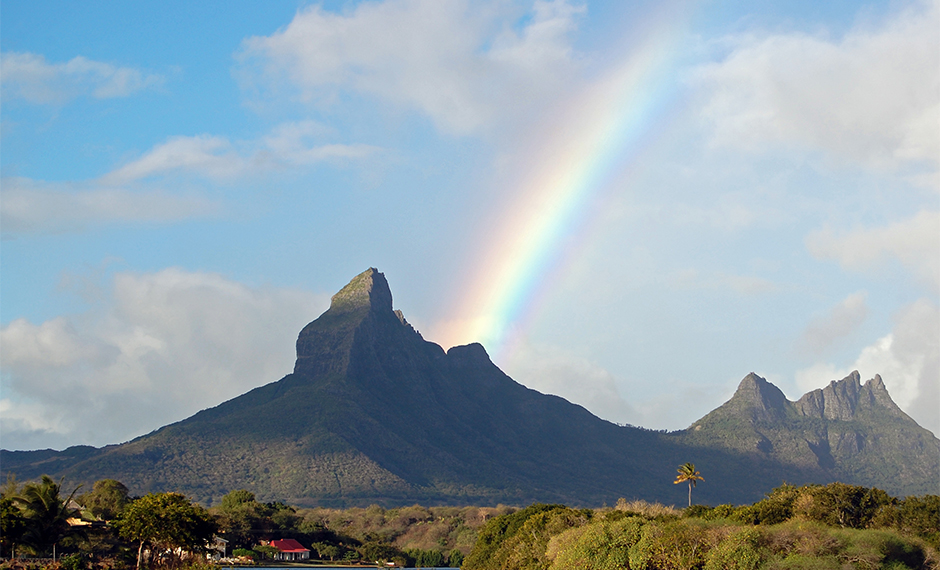 “Venture beyond the luxury of your resort and Mauritius will enchant you with its mix of culture, wildlife, golfing greens, delicious food, great shopping and a pulsating nightlife,” says the reviewer who was particularly enchanted by the cuisine.

“Being a foodie, Mauritian cuisine interested me enormously due to its multiple influences. From Creole stews to Indian curries, sushi to noodles as well as continental fare, the island satiates one's every craving.”

Pamplemousses Botanic Garden was also a big hit with The Statesman.

“The gardens are oases of peace and tranquillity with a soundtrack of chirping birds playing in a loop. Stretching over endless acres, they showcase over 650 varieties of rare plants, including the famed Baobabs, the Palmier Bouteille, Giant Water Lilies, medicinal plants and herbs and a substantial spice garden. Over 85 different varieties of palm trees ~ brought from different corners of the world ~ add to its allure along with a trove of indigenous species of plants.”

For the full feature go here.