The Phantom of the Opera in Mauritius 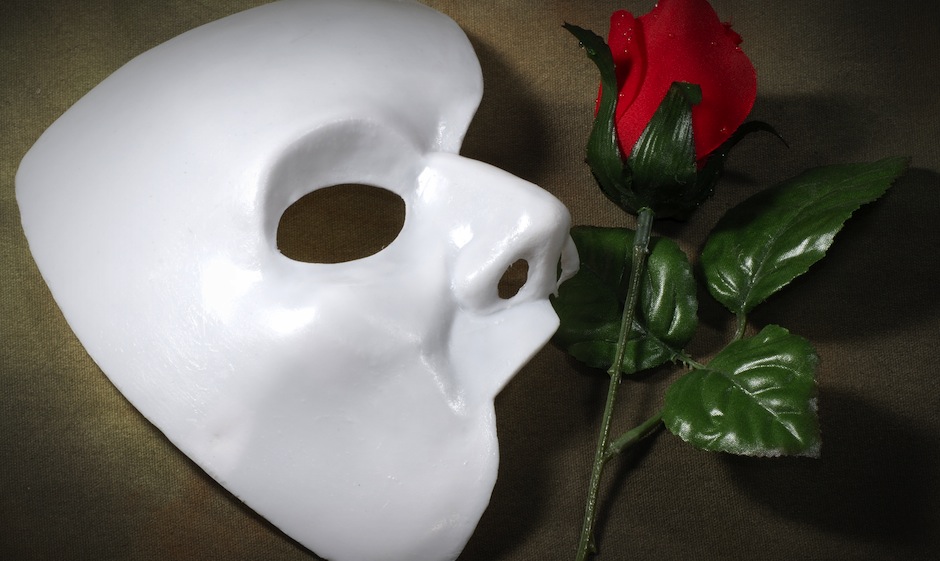 A production of one of the world’s most famous musicals can be seen in Mauritius this weekend. Based on the early 20th century novel by French author Gaston Leroux, the Phantom of the Opera tells the story of a strange, disfigured genius who becomes obsessed with an enigmatic soprano – though it’s fair to say the original work has been eclipsed by the success of Andrew Lloyd Webber’s 1986 musical; the longest running show in Broadway history.

Now the musical has arrived in the tropics, for two performances staged by the Mauritius Music Conservatory at the Conservatoire de Musique Francois Mitterand on 29 and 31 August. The production will feature only local artists, including 12 actors and eight dancers from the David academy and the Francis Thomé orchestra. In total, around one hundred artists will participate in the production of The Phantom of the Opera in Mauritius, both on and around the stage.