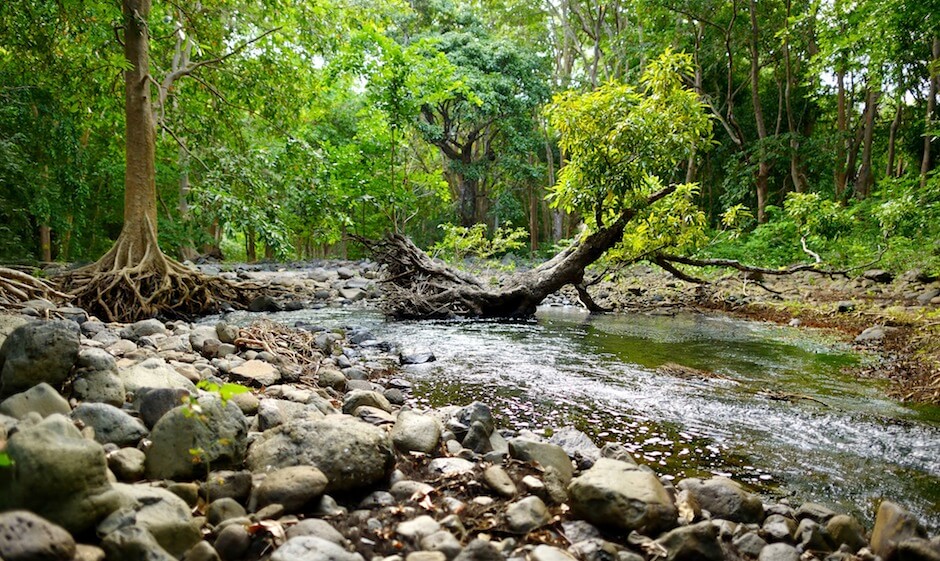 When you drive through the forest of Bras d’Eau, whether coming from Roches Noires or Poste de Flacq, look closely at the unending landscape of delicate trees emerging from the darkness like human silhouettes, thin as characters from a Modigliani painting.

In 1840, this piece of east coast land was owned by Dr Clément Ulcoq. It included a sugar mill which closed down in 1867, though its ruins can still be seen behind the visitors’ centre. The colonial government purchased the entire region of Bras d’Eau in 1901, and replaced the original indigenous forest (which was in a poor condition) with exotic species like eucalyptus, blackwood, teak and casuarinas. Years later, an extensive orchard was planted, complete with thousands of mango and litchi trees.

Mare Sarcelle, a lake of just over four hectares located outside the walker’s trail, is a natural sanctuary for certain migratory birds flying away from the northern hemisphere’s harsh winters. In order to protect those birds and their habitat, the forests of Bras d’Eau and Mare Sarcelle were declared natural reserves by the government in 1993. The Bras d’Eau forest is also the habitat of a rare endemic bird, the Mascarene Paradise-flycatcher. 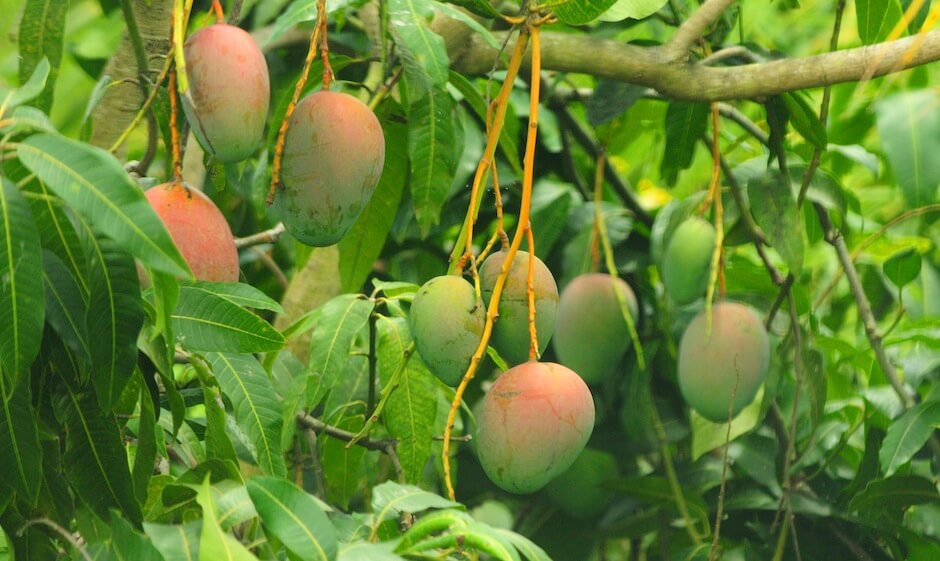 Park at the visitors’ centre and cross over the road to join the walking trail. As you do so, you’ll notice an unusual single-room stone building, square on the outside and round on the inside. During the French period the building was probably a deep well, and from its roofless walls, you can appreciate the imposing height of the trees. Nearby are the ruins of a basin, where aloe leaves were soaked for the manufacture of bags.

Leave the ruins and begin the walk along the three-kilometre walking trail through the Bras d’Eau forest. If you’re lucky, you’ll meet Naguib Purdasy, the chief forest officer, who’ll share with you the secrets of the various species – animal and plant – that live together in harmony in the forest.

On one side you’ll see an orchard planted with some 2,000 mango trees spread across 12 hectares, and on the other a two hectare plot containing 200 litchi trees. Keep an eye out for bats, who hang from the trees before letting out a sharp cry and flying away when they sense human presence. And you may also see mongooses – which are fond of rats and birds – or meet a hedgehog-like tenrec; a small forest-dwelling mammal found in Mauritius, Madagascar, and parts of the African mainland. 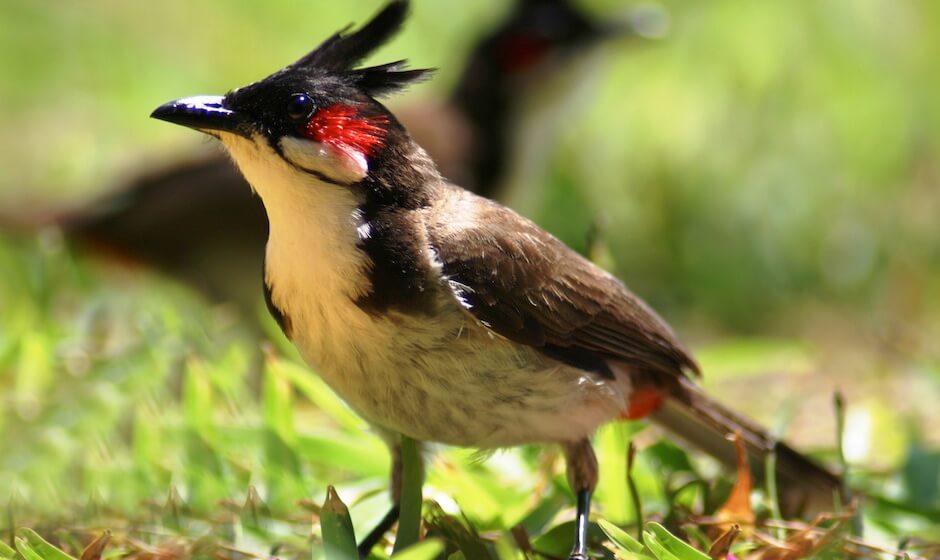 All kinds of birds can be spotted in the forest: sparrows, mynas, Mauritius fodys, canaries, white-tailed tropicbird (quite rare; however, the forest officers have identified three pairs), white-eyes, common moorhens living around the wetlands hidden from the road by trees, and Paradise-flycatchers, endemic birds found only at Bras d’Eau and in Yemen.

The forest population of around 60 pairs of Paradise-flycatchers are, most certainly, the stars of the Bras d’Eau forest. Believe it or not, when they see walkers, they start singing to draw attention to themselves, and then rapidly emerge from the forest before flying away. The species is endangered because of deforestation, but fortunately 432 acres of the Bras d’Eau forest was declared a nature reserve in April 2011.

Naguib Purdasy and his forest officers also maintain a nursery for various species of trees and ornamental plants. The trees are mainly used for the reforestation of Bras d’Eau, thus preserving its natural appearance, while the ornamental plants are sold to the public for a very low cost: just 50 rupees per plant. But overall, the goal of this small team of wildlife guardians is to foster a respect for nature and a heightened response to the call of the forest in the visitors who make the worthwhile effort to come here.