What you need to know about the weather in Mauritius

As the leading experts on Mauritius, we’re constantly questioned by travellers about the best time of year to visit.

The simple answer is we’re a year-round destination. As a tropical island lying around 20° south of the equator, you’ll enjoy guaranteed warm weather whenever you decide to come. That said, there are some notable differences between our two seasons – summer and winter – and it’s worth being aware of them before you book your trip. 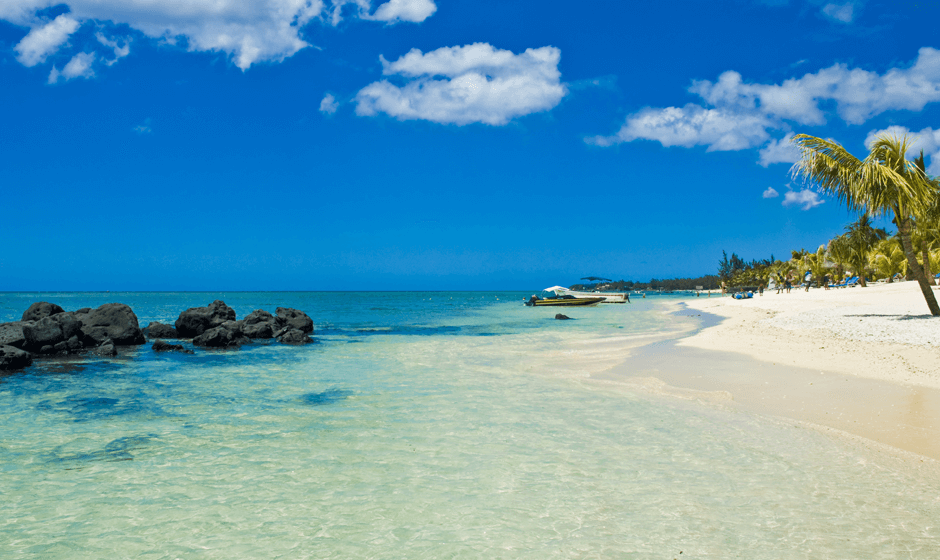 Things start heating up in Mauritius in November, with December, January and February the warmest months of our southern hemisphere summer. During this period – which unsurprisingly coincides with high season in our tourism industry – you can expect daytime temperatures of around 28-32°C on the coast and a few degrees cooler on the central plateau, combined with humid conditions and brief, but frequent and heavy showers.

Feeling the heat? Never fear: the south-east trade winds blow steadily across the island and help to temper the warmth of the midday sun. Dramatic thunderstorms are also not uncommon during the height of summer but they tend to pass over quickly, giving way to deep blue skies and a fresher feel in the air.

Winter: May to October 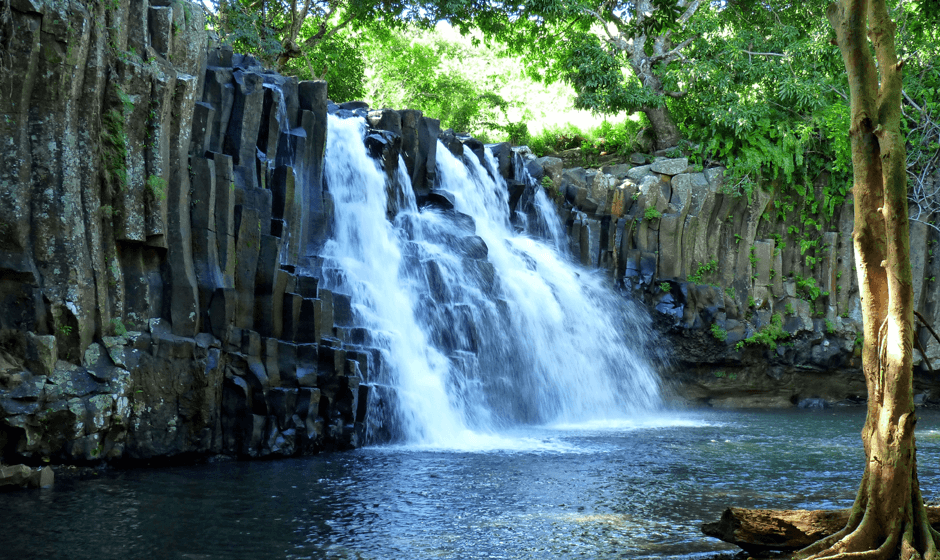 From May onwards, everything begins to cool down a little. Rain showers are minimal and humidity levels are low, with average daytime temperatures hovering around the 26°C mark.

July and August are the coolest, driest months of the year, with temperatures of about 23°C or 18-20°C inland, and the whole island enjoys long spells of uninterrupted sunshine. Come September and October, the temperatures start to slowly creep up again and the coming summer season’s much-needed showers are just around the corner again.

So, now you know the best time to visit, why not book your trip? Check out Air Mauritius Holidays for a completely bespoke package arranged by the people who know Mauritius better than anyone else.