Where to go diving in Mauritius

Mauritius is a year-round diving destination and you can explore this subterranean world just off our shoreline in any month, though it’s said that the summer months are optimum as the warmer waters attract a wider variety of marine life. Expect to see everything from sea sponges and clown fish hiding among the anemones to moray eels, angel fish and reef sharks. But where are the best places to dive? Read on for our handy guide. 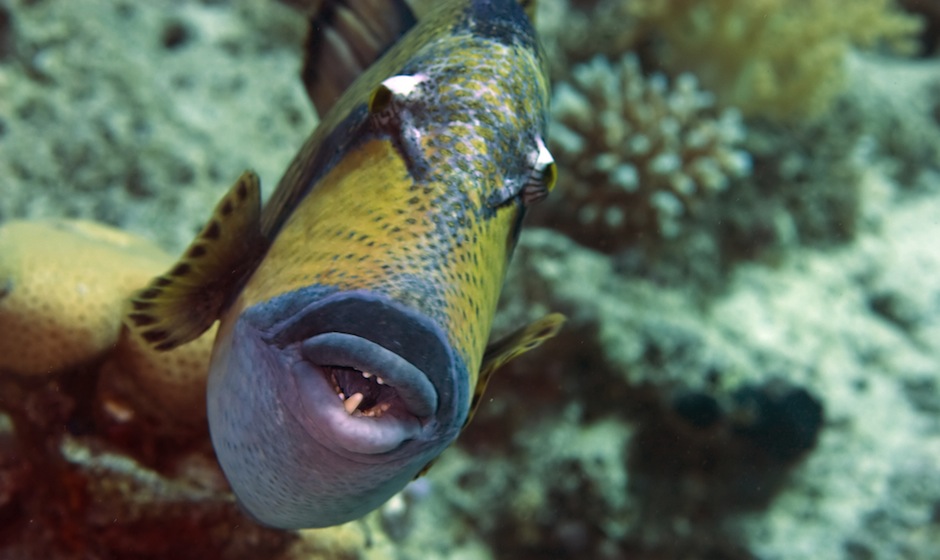 Up in the north of Mauritius, the best spots are a mix of shallow dives – the breeding ground of Pereybere Aquarium and ray-filled Confetti Bay for example - more challenging outings such as the wreck of Japanese trawler Stella Maru, or dramatic sites like Peter Holt’s Rock, full of caves, tunnels and crevices which shelter a broad variety of porcupine fish, giant moray eels and titan triggerfish. 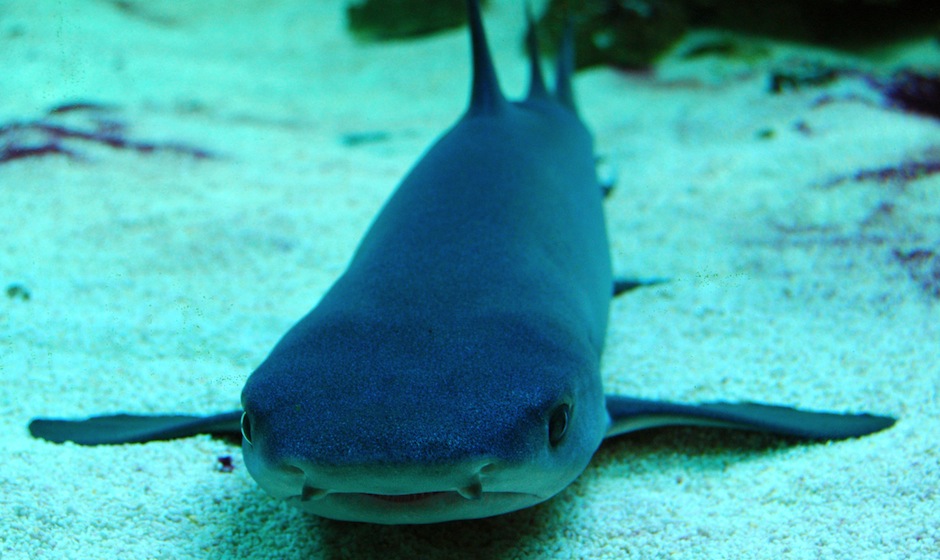 The eastern side of the island is surrounded by a superb lagoon, with many channels opening out to the ocean. One of the most renowned dives in these parts is La Passe du Puits at Belle Mare Plage, a drift dive which descends to about 17 metres as it proceeds through the pass. Just let yourself drift among the swirling shoals of black jacks and eagle rays, and if you’re lucky you’ll also spot barracuda, tuna and white tip reef sharks too.

Still on the east but a bit further south, the Colorado dive site is well known for its 40 metre drop which opens up to form a staggering steep-sided canyon teeming with parrotfish and groupers. In the same league is Roche Zozo, a cluster of jagged rocks stretching up from the ocean floor, providing hidey holes for all manner of marine life from lobsters to pastel coloured corals. 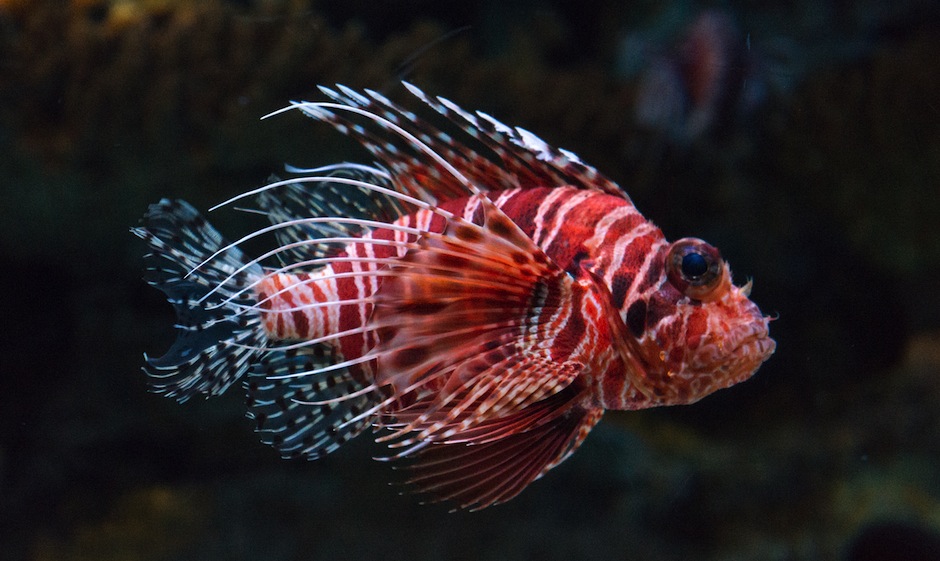 Over on the west side of Mauritius, many of the best dive sites are located around the village of Flic en Flac. Cathedral is perhaps the best known – in fact it’s considered one of the best dive sites in all Mauritius – starting off at 18 metres and then dropping off sharply to 27 metres, creating a cathedral-like chamber full of squirrelfish, wrasse and globe fish.

Rempart Serpent, or Snake Reef, is a remarkable dive site around 15 minutes by boat from Flic en Flac, which is named after the winding snake-like rock formation lying 25 metres below the surface. The reef here is home to a huge quantity of scorpion fish, stonefish and lion fish and is a dive best approached by more experienced divers only.

Best of the rest 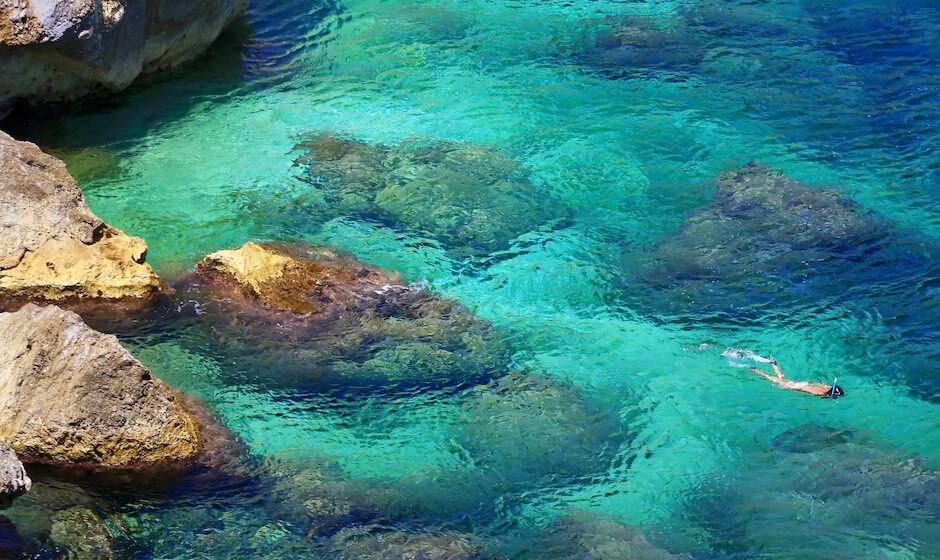 Due to the lack of a reef, there are no real dive sites off the southern part of Mauritius, but just along the coast on the southeast corner is the Blue Bay Marine Park, which became a protected area in the year 2000. It’s an excellent bet for beginners or snorkellers as the lagoon is only around 5-6m deep, with crystal clear waters full of all kinds of tropical fish including damselfish, trumpet fish and sail fin tangs.

Way up off the northern coast, the outer islands are still easily accessible if you don’t mind a bit of a boat trip to reach them. The famed Shark Pit dive site is harboured by Flat Island, where hardcore divers can experience white tip, black tip and grey reef sharks swimming freely within the pit, due to the availability of rich oxygen from the heavy surge and crushing waves.

Find out more about diving in Mauritius over on indian-ocean.com.