Why Christmas tastes better in Mauritius 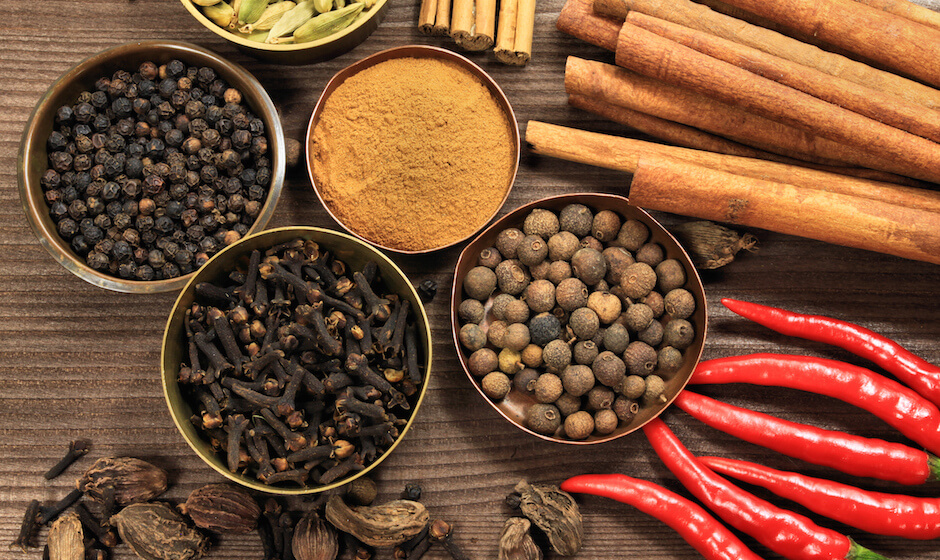 Is it always the case that there’s no place like home at Christmas? For an increasing number of singles, couples, young families and groups of friends that isn’t necessarily true. In fact, going away for Christmas and New Year can be one of the best ways to cut down on all the inevitable seasonal stress, especially when it comes to cooking for large amounts of people. After all, who wants to spend the entire holiday period in the kitchen?

If you love all the eating rituals of Christmas but you’re not so keen on the preparation and peeling, we say ditch the dry old turkey and flavourless sprouts and come try a whole different menu in the tropics instead. Only in Mauritius can you indulge in a cuisine that draws upon Chinese, Indian, French and Creole influences, and you’ll soon discover there’s more than one way to enjoy a Christmas dinner.

Fresh from the sea 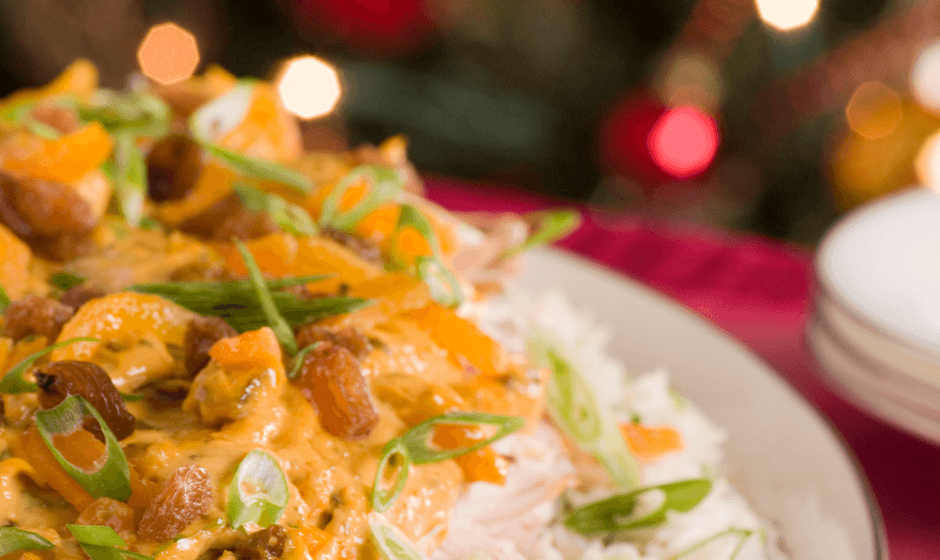 One thing you won’t find any shortage of in Mauritius is seafood, and traditional dishes like octopus curry or king prawn rougaille are often served at celebratory occasions and family get togethers. Rougaille is a tomato-based sauce which combines all the most prominent ingredients of Mauritian Creole cuisine – garlic, ginger, chillies, onions, fresh thyme, coriander, carri poulé – into a wonderfully rich and spicy base for the king prawns. It’s an equally delicious accompaniment for firm white or salted fish, chicken, beef and sausages too, or for vegetarian options made with eggs, cheese or beans. 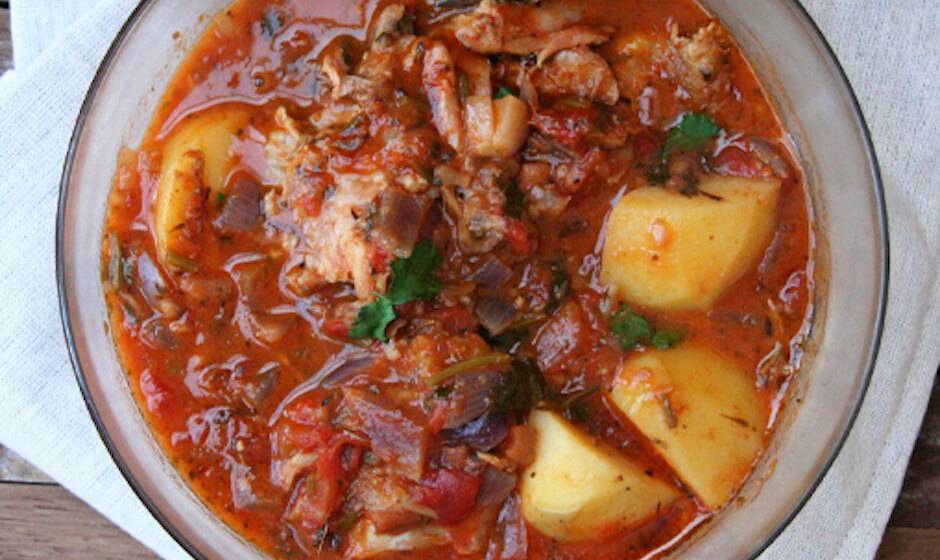 Chicken daube (or Daube de Poulet) is another much-loved local dish, made with similar ingredients to rougaille. Originating from Provence, the stew was originally prepared with beef but over time Mauritians have swapped to chicken, also serving it with rice instead of the mashed potatoes and crusty bread that would have accompanied it in France.

The recipe above is from Selina Periampillai of Taste Mauritius whose parents are both from the island, and whose influence has inspired her cooking. Selina says: “I have grown up on traditional and family recipes that really evoke childhood memories for me. I enjoy experimenting with flavours of vanilla, pink peppercorns, exotic fruits, spices, rum and more.

“Christmas in Mauritius is the opposite to the UK, it’s Summer and it’s hot - people will be cooking up BBQs, fresh seafood dishes and cooling desserts to keep cool in the heat. New Years…the family cooks up things like Mauritian goat curry and lots of Indian sweets to celebrate.” 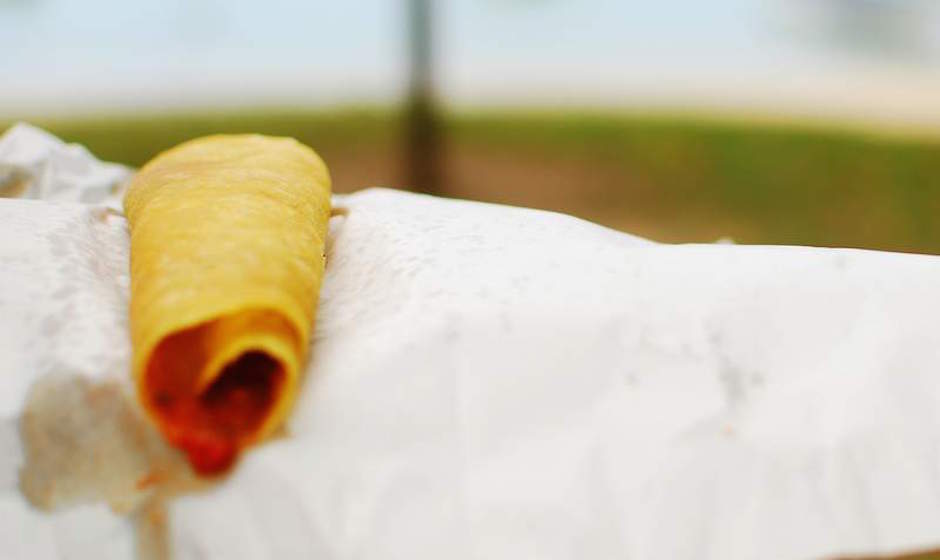 Mauritian biryanis (often adapted to include fried potato), all kinds of Indian curries, Chinese noodles, dim sum and sweet and sour dishes are all hugely popular too, and there’s no rule that says you have to eat at a table either. If you fancy Christmas on the beach, then why not grab some of the local street food and head to one of the island’s best beaches for a festive lunch? Many public beaches have picnic facilities, and you can often pick up delicious local delicacies like dahl puri, roti chaud and fresh pineapple nearby. 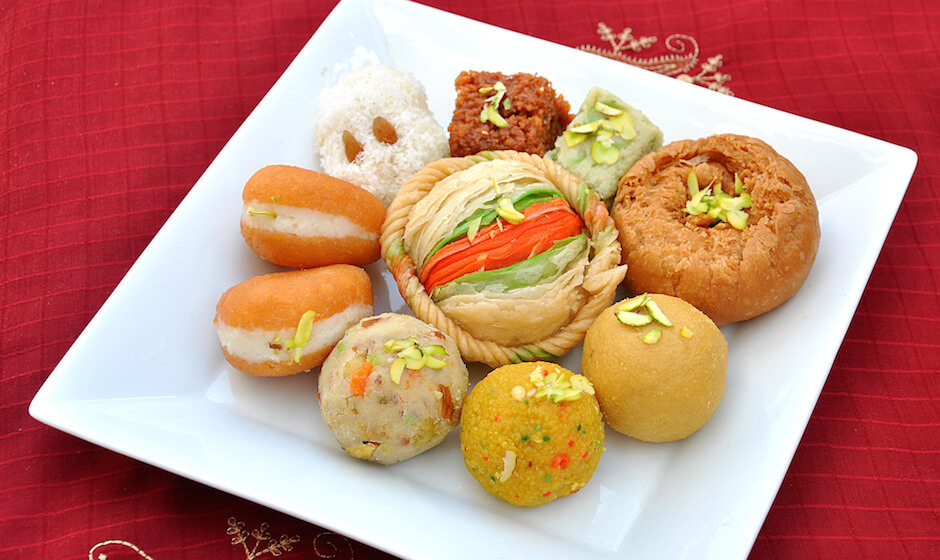 Still craving a flat mince pie? You may be thousands of miles from home but your sweet tooth certainly won’t go un-catered for here. Stack up on mithai and favourite local delicacy the napolitain, or indulge in a traditional Mauritian dessert like sticky banana tart or sweet potato cakes filled with freshly grated coconut – great with a dollop of vanilla ice cream or a mug of warm chai. We reckon you won’t miss that stodgy Christmas pudding one bit.