Mauritius has a rich and diverse culture, which is reflected in its full calendar of festivals during the year. For visitors, experiencing a festival on the island is a great way to gain insight into the fabric of Mauritius and to see how many different peoples can enjoy each other’s heritage and celebrate a cosmopolitan outlook. Here’s some festivals to look out for in 2017. 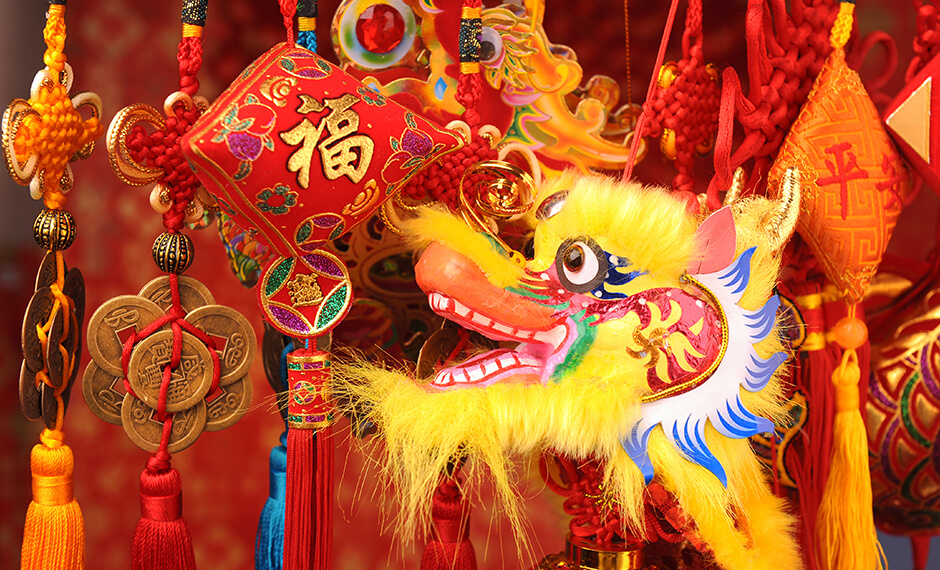 The most important date in the Chinese calendar. Port Louis is the centre if celebrations where you can expect lion and dragon dances and streets adorned with red lanterns.

The Abolition of Slavery act was finally implemented in Mauritius in February 1835. Read a potted history of Mauritius.

A festival of Tamil origin. Devotees of Lord Muruga mark this major Hindu festival with a period of fasting and prayers before walking barefoot to the temple carrying the arched bamboo cavadee structures on their backs. 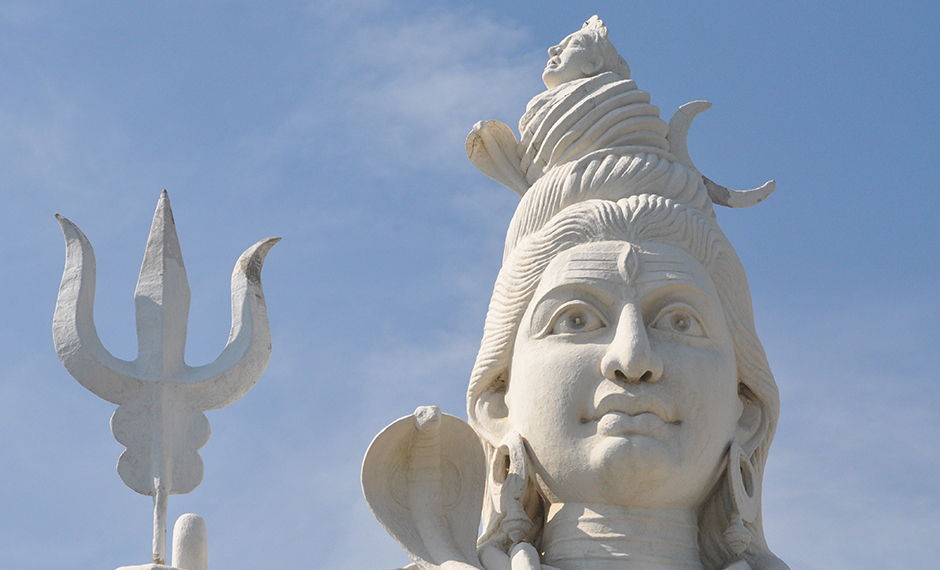 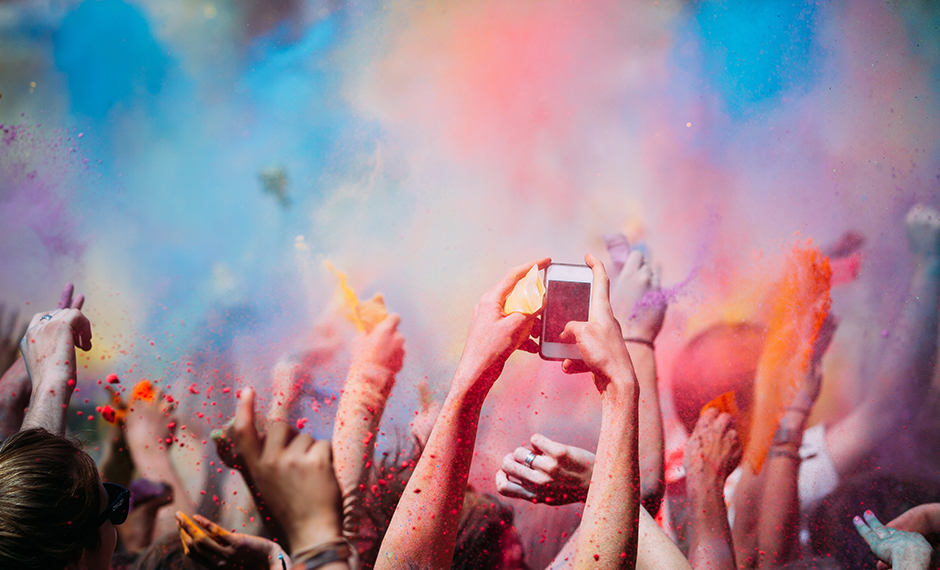 Celebrated by the tradition of Holika Dahan - lighting a bonfire on the eve of Holi to celebrate the vitory of good over evil. In the streets people play with colours and drench each other with pichkaris (water jets). At night, people greet each other with tilak and exchange sweets.

Also known as Yugadi or Ugadi. This is the Telegu ethnic group’s celebration of the Hindu New Year. Rituals include taking an oil bath followed by prayers and eating the leaves of the Neem tree. See more in this incredible Hindu festival here.

Otherwise known as Varusha Pirappu or Tamil New Year.It is celebrated at the beginning of Chitirai, the first month in the Tamil Calendar. It marks the day when creator god Lord Brahma began his creation. 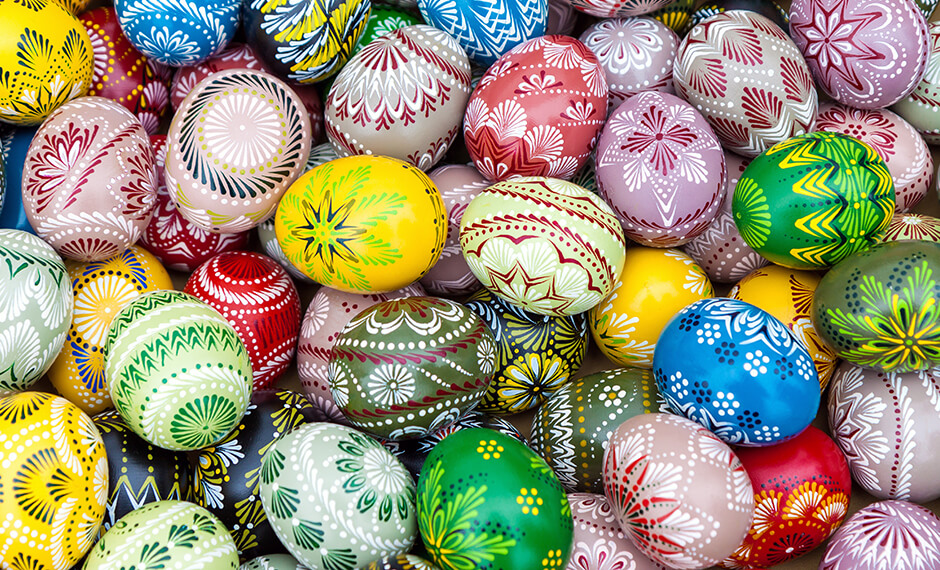 Here a few ideas for you to try at Easter time

May (dates to be confirmed): China Town Food and Cultural Festival

An imaginative celebration of Chinese culture with plenty of food, sounds and performances to experience.

First celebrated in May 1950. A day of significance on the island as many workers struggled for many years for their social, political and economic rights. A celebration dedicated to St. Honore, the patron saint of bakers. Look out for artisan loaves, pastries, demonstrations and creative workshops.

Held on Caudan Waterfront this festival celebrates Qu Yuan (340 – 278 BC) an ancient patriotic poet. Teams of 25 people compete on the water and the local Chinese community perform with local artists.

The first day of the Islamic month of Shawwal, Eid-Ul-Fitr marks the end of the month of Ramadan, a period of fasting and prayer.

The Feast of the Assumption of the Blessed Virgin Mary commemorates the death of Mary and her assumption into heaven, and has been marked by the island’s Catholics since French colonial times. 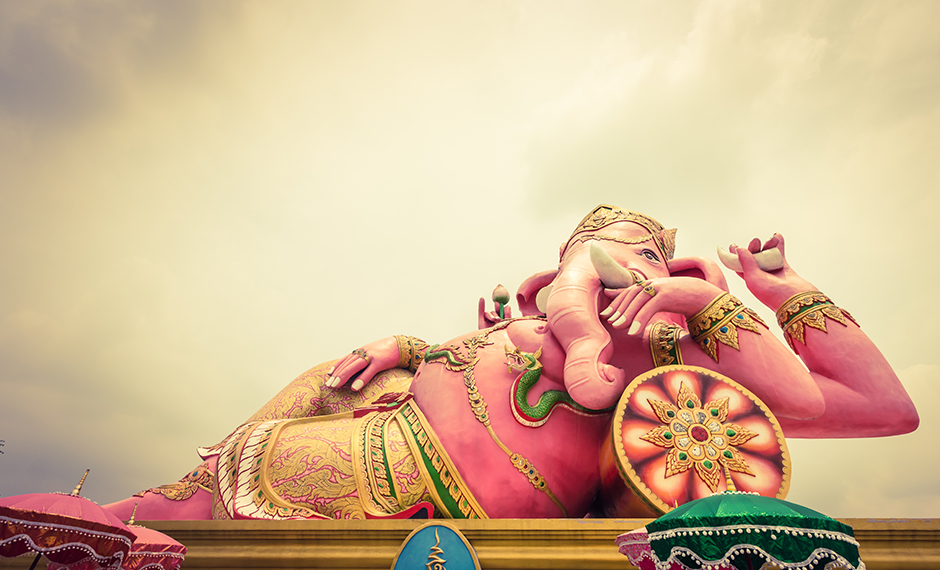 Celebrated in honour of the elephant-headed god Ganesha, this Hindu festival involves worshipping with family and friends and placing clay manifestations of Ganesha in public temporary shrines.

A wonderful celebration of creole culture, mixed with dance, concerts and literary readings.

December (dates to be confirmed): Porlwi by Light

An incredible cultural festival and one not to be missed. Find out more here. 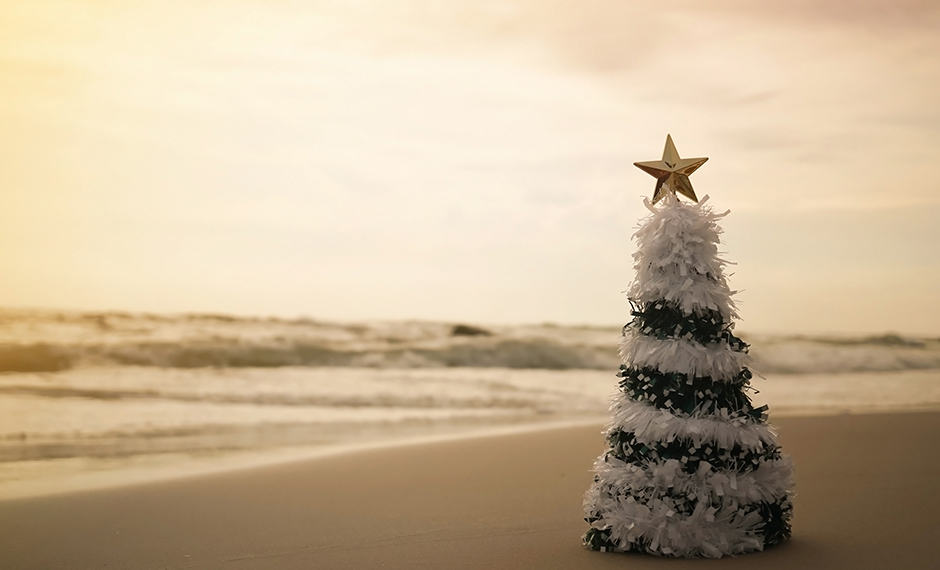 Find out why Christmas tastes better in Mauritius

Which festival are you most looking forward to?