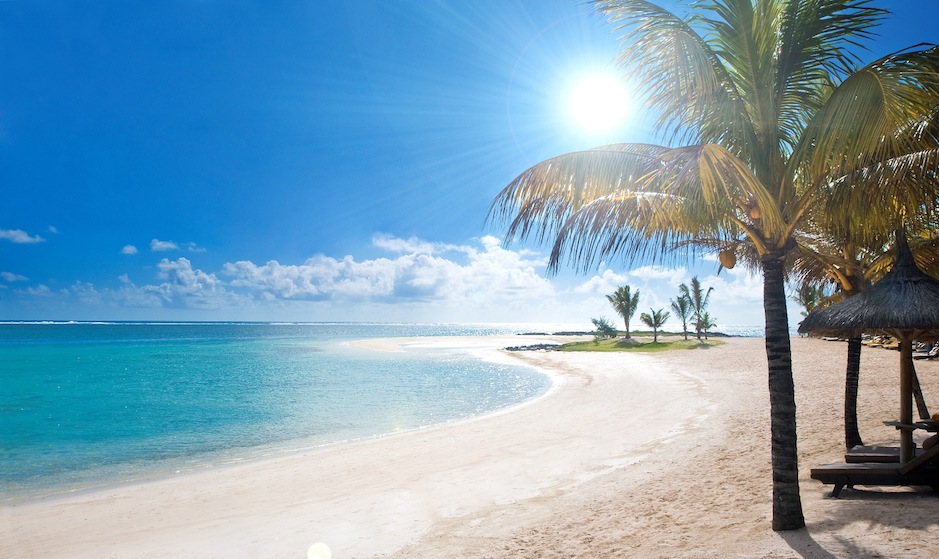 Mauritius is fringed by a bevvy of beautiful beaches, from the gently curving bays and calm turquoise seas of the north to the wild, wave-battered shoreline of the south.

Here’s a closer look at five of the finest:

Down in the south eastern corner of Mauritius, just below Mahebourg, lies the friendly neighbourhood of Pointe D’Esny, home to one of the most stunning stretches of sand in the entire country. A favoured spot for luxury holiday villas and apartments, Pointe D’Esny is also the jumping-off point for excursions to the nature reserve on Île aux Aigrettes, and an ideal location for windsurfing. And unlike its busier cousin Blue Bay to the south, its crystal clear waters and kilometre of fine white sand are often almost completely deserted. Further north near the village of Belle Mare, is its namesake Belle Mare Plage. One of the most famous coastal strips in Mauritius, it’s not hard to see why so many luxury hotels and resorts have based themselves here. Protected by the coral reef, Belle Mare’s sugary sands shelve gently into the sea and thanks to its diversity of colourful marine life it’s gained a reputation as one of the best snorkelling destinations on the east coast.

Think of Mauritius, and this is the classic picture postcard spot. Forming part of the broader 6km stretch known as Flic en Flac beach, the northern strip is a little bit removed from the most popular central section, meaning fewer facilities but a more peaceful vibe. One of the west coast’s prime sunset spots, there are a handful of small al fresco bars and restaurants on the coast road behind, though a couple of beers and a blanket is an equally mellow way to see out the day. 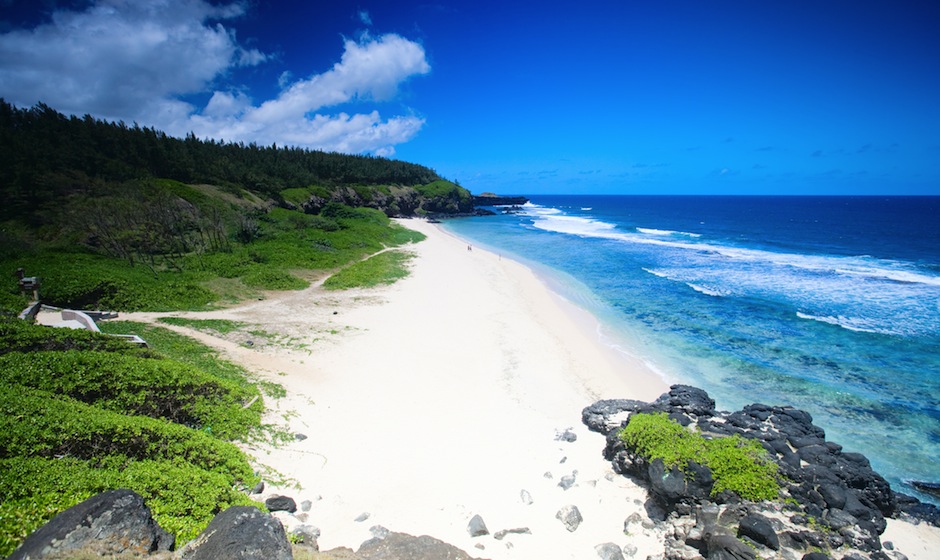 On the wild south coast of Mauritius, Gris Gris beach is easily accessible from Souillac town itself, though its location is somewhat remote, hence its windswept appeal. This is the most southerly point of Mauritius, and the lack of protective reef causes huge waves to bash against the cliffs and onto the sand, offering an exciting taste of just how far-flung Mauritius really is, and a complete contrast to the tranquil beaches elsewhere.

Sometimes known as Oberoi Beach, due to its location right next to the luxury hotel of the same name, Balaclava is one of the north east coast’s most popular beaches. Soft white sand extends from the beach itself right out along the sea floor as far as the reef, making it another great spot for snorkelling straight off the shoreline. Facilities are few and far between, but that just adds to the Robinson Crusoe feel, so do make sure to bring a picnic and other supplies if you’re planning on staying for the day.

Read more about our other favourite beaches of the south coast and north coast.