We’re huge fans of nature on the Made in Mauritius blog and are always looking for outstanding conservation efforts on the island, and this story doesn’t come any bigger. 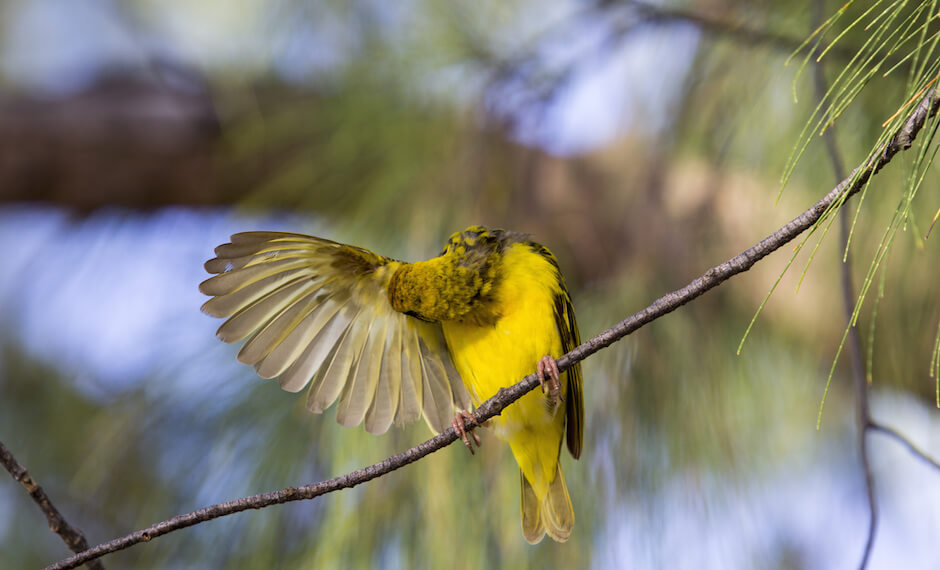 Professor Carl Jones, a biologist who has worked in Mauritius for 40 years, has won the 2016 Indianapolis Prize - the highest accolade in the field of conservation – having saved nine species from extinction.

The 61-year old Welsh man has devoted his life to the preservation of endangered species and stopped the endangered kestrel from becoming the next Dodo. Other rare species that have been brought back from the brink by the biologist include the pink pigeon, echo parakeet and Rodrigues warbler. Jones is also credited with the idea of "ecological replacement", a conservation strategy in which other species fill in important ecological roles once held by extinct species. Now chief scientist of the Durrell Wildlife Conservation Trust and scientific director of the Mauritian Wildlife Foundation, Jones said receiving the prize was particularly important to him because it vindicated his work to save birds. Previous winners have tended to concentrate on more high profile species, like polar bears or elephants.

So, congratulations to Professor Carl Jones from all of us here on the Made in Mauritius blog! For more on this inspiring story go here.