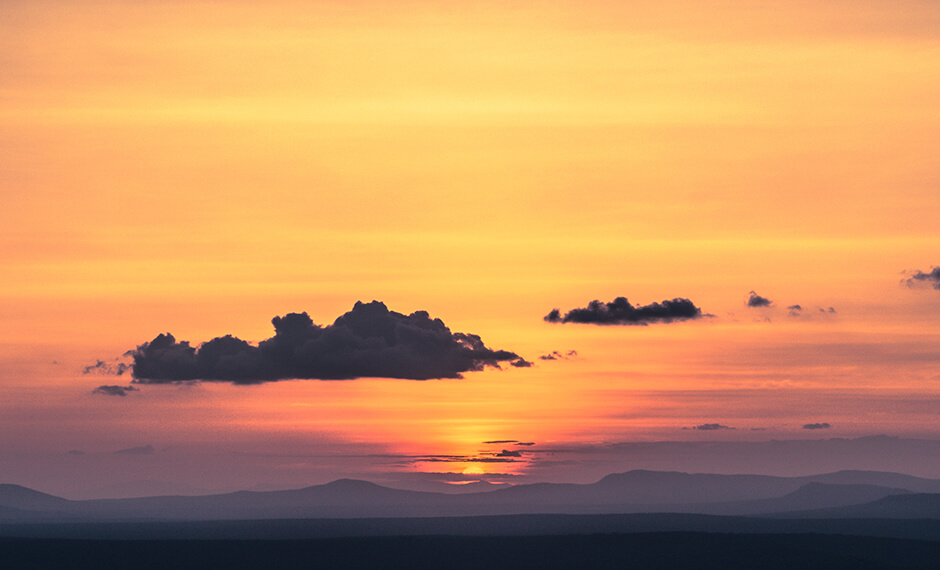 The guide lists where to stay from ‘the simple to the sublime’, and suggests, for a ‘classic hotel’, the Norfolk Fairmont and, at the other end of the spectrum – i.e. ‘extremely modern’ – Tribe.

‘Kitted out with a highly Instagrammable interior (seriously, the furniture looks like it’s been plucked straight from a design show), it’s also a popular brunch hangout spot.’

Alternatively, you can ‘camp out in the wilderness’...

And the vast majority of wildlife can be spotted in the National Park – ‘the only place in the world where you can go on a real safari with a backdrop of towering skyscrapers’. Enjoy antelope, buffalo herds, lions, zebras, hyenas…

Or visit the orphan elephants and black rhinos in nearby David Sheldrick Wildlife Trust. ‘They’re cute, but don’t wear your best whites…’ Or endangered giraffe in the Langata Giraffe Centre.

The Alchemist Bar is recommended ‘for food, drink and live music’, by Elle. ‘Outside is the Mama Rocks food court, serving up a variety of delicious African-inspired gourmet burgers’.

Or ‘J’s Fresh Bar (in Westlands) pays homage to the British gastropub’.

There’s much, much more in the Elle Guide. Check it out here if you fancy visiting ‘the youngest, the most modern, and the fastest growing place in Africa’.