What is Mauritian architecture? 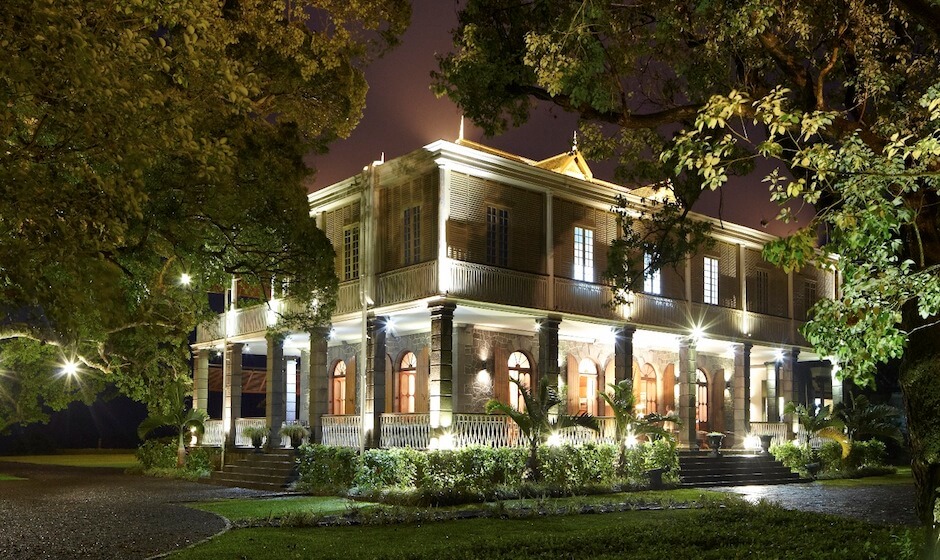 Much of the Mauritian building style was imported from the early French settlers, who over time became skilled at adapting their designs to suit the tropical, humid climate. Large, handsome plantation houses evolved to incorporate elements that may look merely decorative but existed to keep residents cool and dry, like vaulted ceilings and shaded wrap-around verandahs.

Many more humble single storey ‘Case Creole’ workers’ dwellings have been swallowed up by larger apartment complexes, although those that remain are often well-preserved, painted in vibrant hues with roofs covered in laquered, corrugated metal sheets and small courtyards overflowing with exotic plants and blooms. 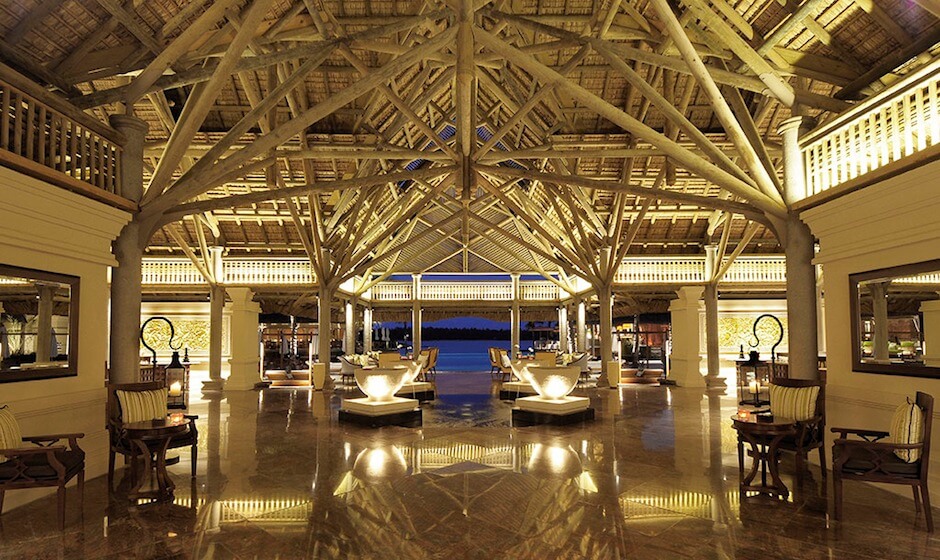 Modern Mauritian architecture is mainly articulated via large-scale entities aimed at tourists like hotels, villas and spas, or in major civic projects such as new waterfronts and marinas. And beyond these, there are pockets of brilliance such as the Beachcomber headquarters in Curepipe.

The ‘tropical’ style of architecture common to Indian Ocean destinations places much emphasis on being low-tech and responsive to the local climate, with buildings designed to circulate air without the need for artificial conditioning systems.

These days, green considerations are also of utmost importance, with water-based landscaping and natural, locally-sourced materials taking precedence. Architects are also keen to ensure that buildings are harmoniously anchored in their natural setting – amply demonstrated by new hotels like Zilwa Attitude –which takes great inspiration from traditional Creole homes – and Long Beach, which though much more sleek and contemporary in style, still evokes the vibe of a relaxing, tropical beach house in its overall use of light and glass, natural wood finishes and neutral colours. 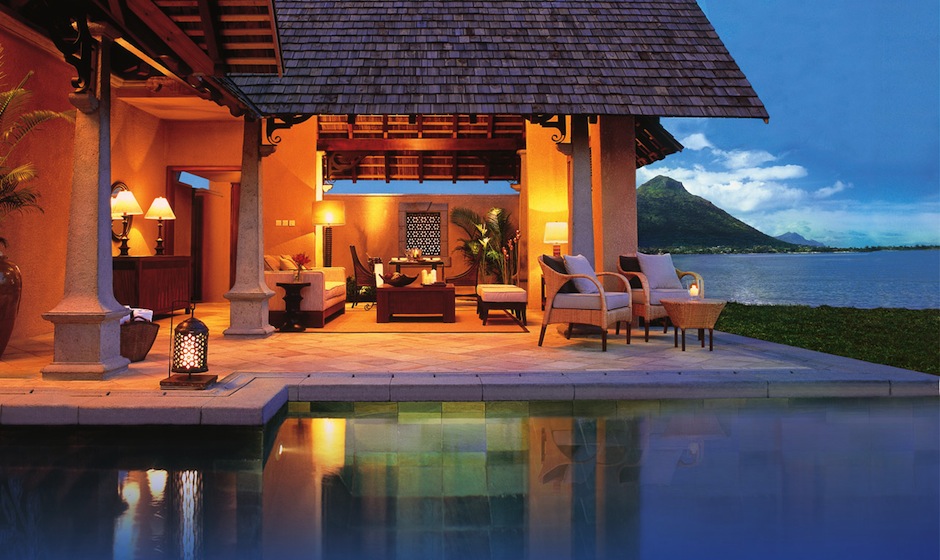 Overall, the architecture of Mauritius is less about a defined look than it is about adapting well to the climate and natural environment. Ventilation, shading from the sun, natural light, cooling, planting and protecting interior spaces from the intense midday heat are all elements of the tropical ‘style’ but this can be interpreted and expressed in many different ways. One only has to look at the wide variety of designs – from the traditional pavilions of Le Prince Maurice and Maradiva Villas to the cleaner lines and paler palette of LUX* Belle Mare and Hotel Ambre – to see how this has been achieved.