For 20 years the European Tour has been joining forces with the Sunshine Tour to produce tournaments throughout South Africa, whilst the relationship with the Asian Tour is a little younger, at 16 years.

In bringing together three corners of the golfing world the tournament reflects the new nature of the sport.

No longer is this a game for the British and American elite - golf has gone global. 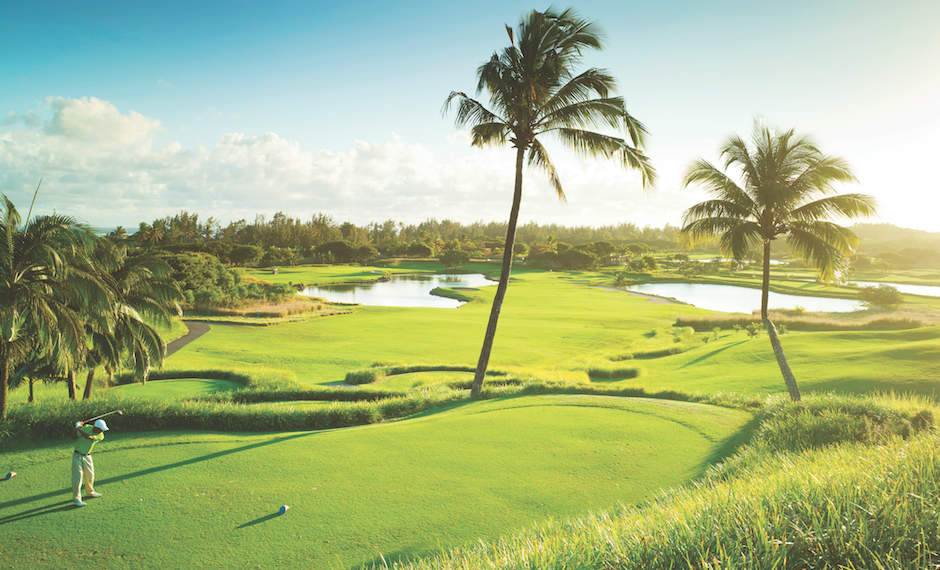 The year so far

The 2015 European Tour Race to Dubai has already been one of exciting contrasts. We’ve seen the world number one, Rory McIlroy, assert his authority in Dubai and then also witnessed Jordan Spieth set down a long-term challenge to the Northern Irishman with his astonishing victory in the Masters.

The victorious golfers have hailed from all corners - from Asia, Australasia, Africa, America and, of course, Europe. 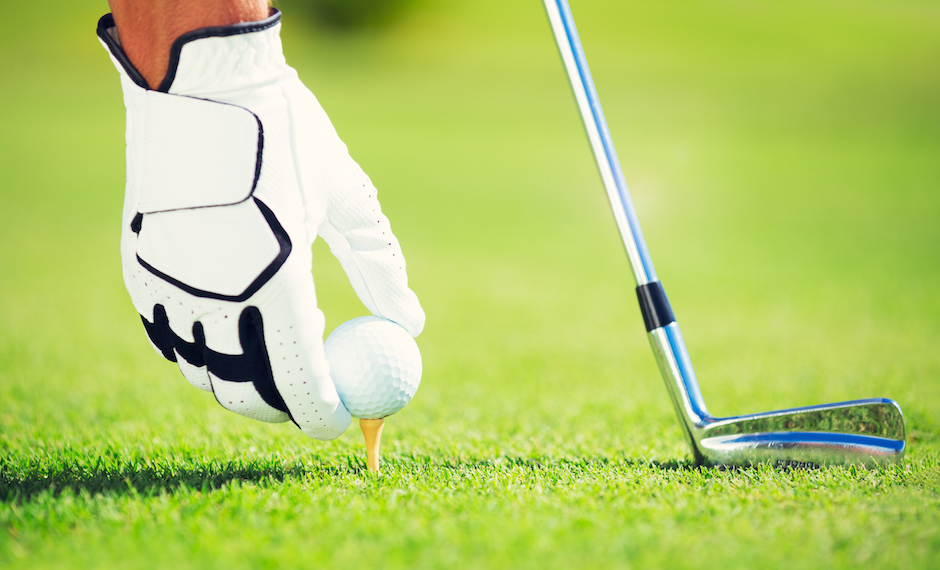 Somewhat surprisingly it is claimed that the Gymkhana Club in Mauritius was the fourth golfing country club in history.

In more recent times the island has been host to an Open and a Masters tournament (the latter also sponsored by AfrAsia Bank). It has welcomes the likes of Lee Westwood, Ian Poulter and Graeme McDowell and gained the reputation as a perfect golfing destination.

French players have a particular fondness for the island so don’t be surprised of one of them is in contention on Sunday.

The European Tour is no stranger to the Indian Ocean. It has played on its western shores, its eastern shores and on its northern shores too.

It has never, however, played right in the middle of the Indian Ocean.

Mauritius is not only a stunning location but the perfect one for this union of three tours, being literally in the middle.

The golf course looks superb and should offer a great challenge, yielding birdies to the best golf and punishing the poor shots.

Who should we look out for as the golfing world meets in Mauritius? 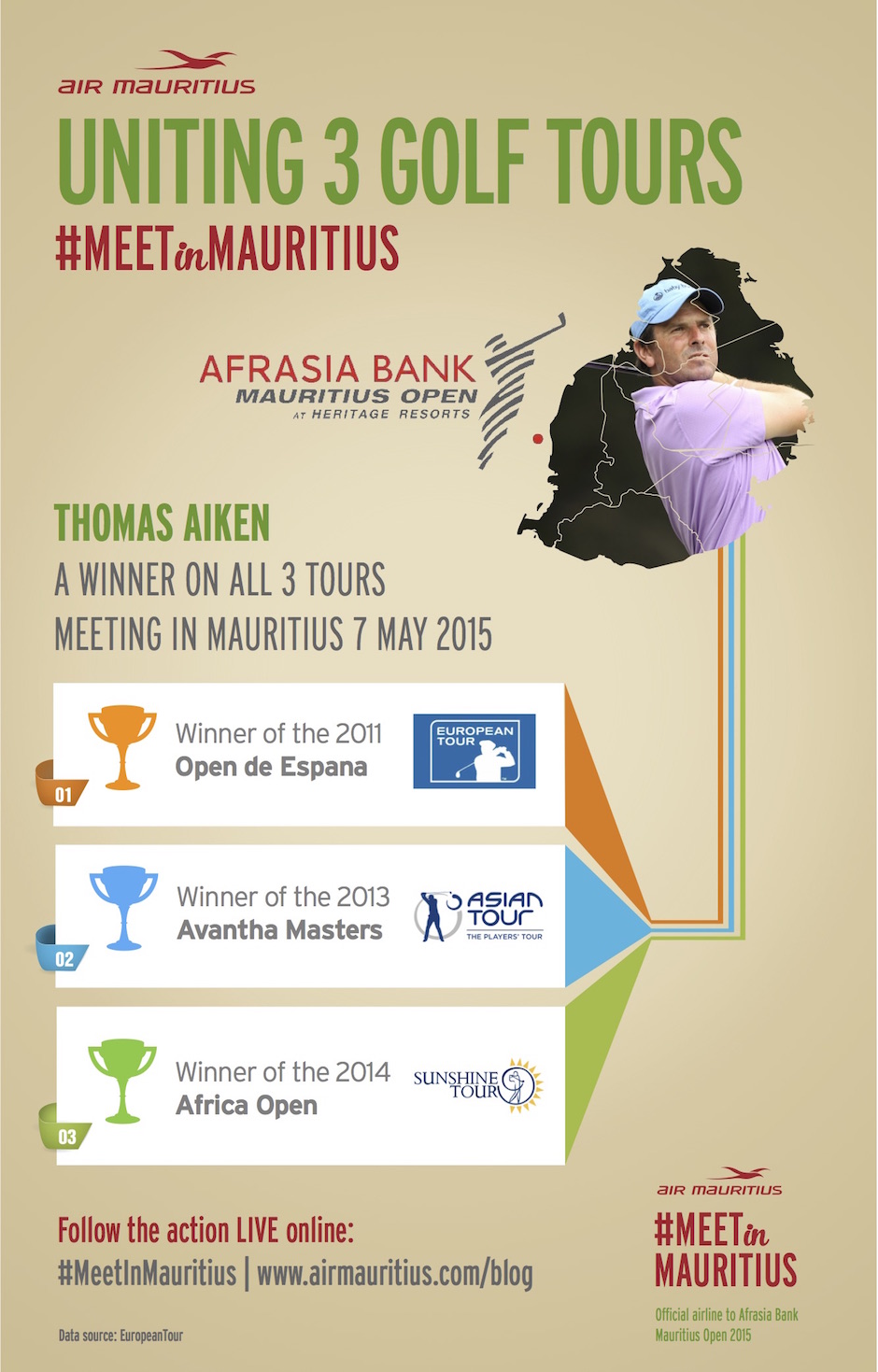 Inevitably South Africa is the best represented nation in the event and although the major winners are playing elsewhere the contingent flying east are strong in depth.

With the likes of Hennie Otto, Thomas Aiken, George Coetzee and Jbe Kruger, South Africa has players who have competed against the finest in the world for many years - and crucially all of them have proved themselves by winning on the European Tour.

No one nation exemplifies the rise of Asian golf quite like Thailand. Japan has the history, Korea the modern day strength, and yet, like the wider continent of Asia, Thailand has revealed its love affair with the game more quietly but no less determinedly.

In the shape of Amond Vongvanij, Chinnarat Phadungsil and Thanyakon Khrongpha they have players who have excelled at world junior level and are now ready to emulate Kiradech Aphibarnrat, the man who won a second European Tour title last month in China (and is playing here this week). 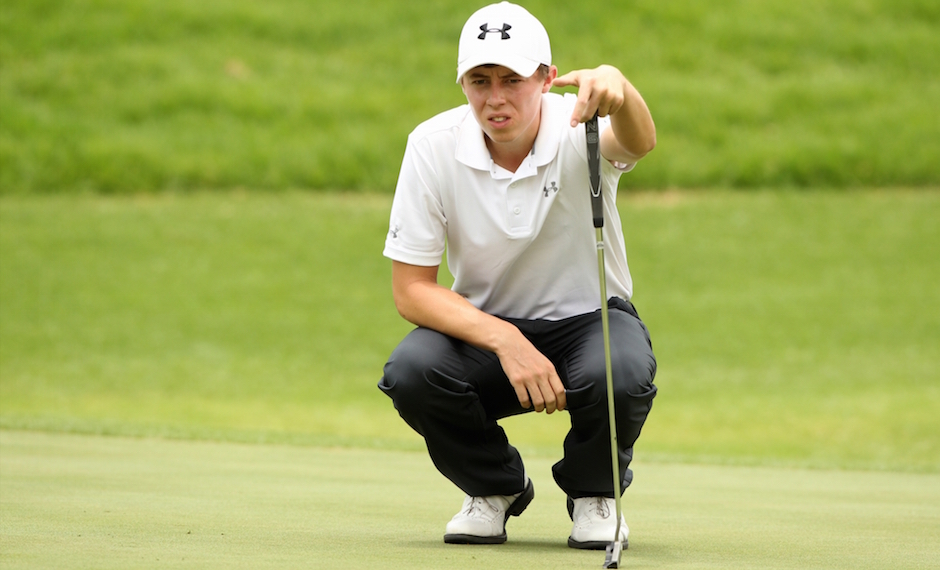 In the last 20 years English golf has struggled to win majors, but the strength in depth has never been greater. Lee Westwood and Luke Donald have been world numbers ones, Ian Poulter and Paul Casey have gained formidable reputations, Justin Rose has won the US Open, and other English golfers have collected scores of European Tour victories.

Matthew Fitzpatrick, Max Orrin, Chris Paisley and Tom Murray are all youthful talents hoping to join the ranks of English European Tour winners sooner rather than later. This week is a golden chance.

Like Thailand, India is quietly coming forward as a golfing nation. Anirban Lahiri’s two wins this year were greeted with glee back home, as was his performance in the Masters and strong showing in last week’s WGC World Match Play.

Gaganjeet Bhullar, SSP Chawrasia and Shiv Kapur will be looking to be inspired by him. 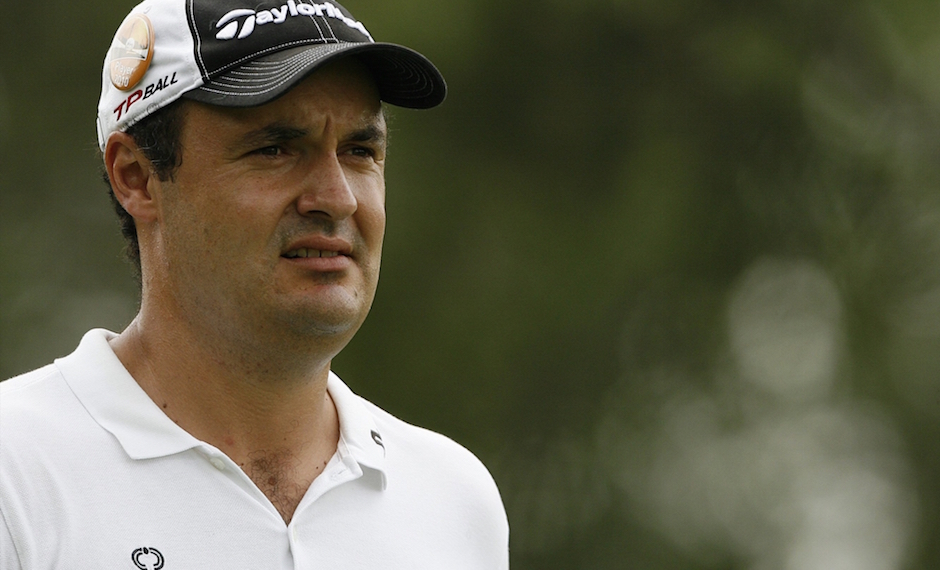 It’s not only the youngsters eyeing a good opportunity this week. For the old timers, who haven’t had a win in a while, the championship offers a great chance to breathe new life into their career.

Thomas Bjorn was in superb form for two years ahead of his return to the Ryder Cup last year. He’s dropped off since, but any resemblance of his game ahead of the Gleneagles match will see him challenge.

Simon Khan, Soren Hansen and Thomas Levet are bigger outsiders but their best golf has a touch of class about it.