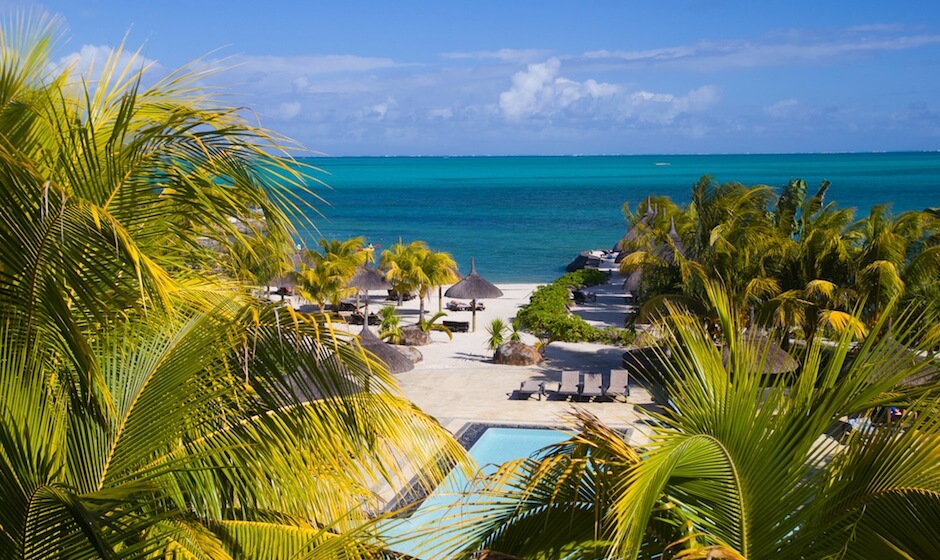 Taking great holiday photos has as much to do with how you compose your image as it has to do with the type of camera you’re using. Create more interesting shots by using the rule of thirds to avoid the predictability of having your subject in the middle of every picture. Or frame your subject underneath overhanging branches and foliage, or by shooting through windows and archways.

2. Take a great sunset shot by avoiding the sun 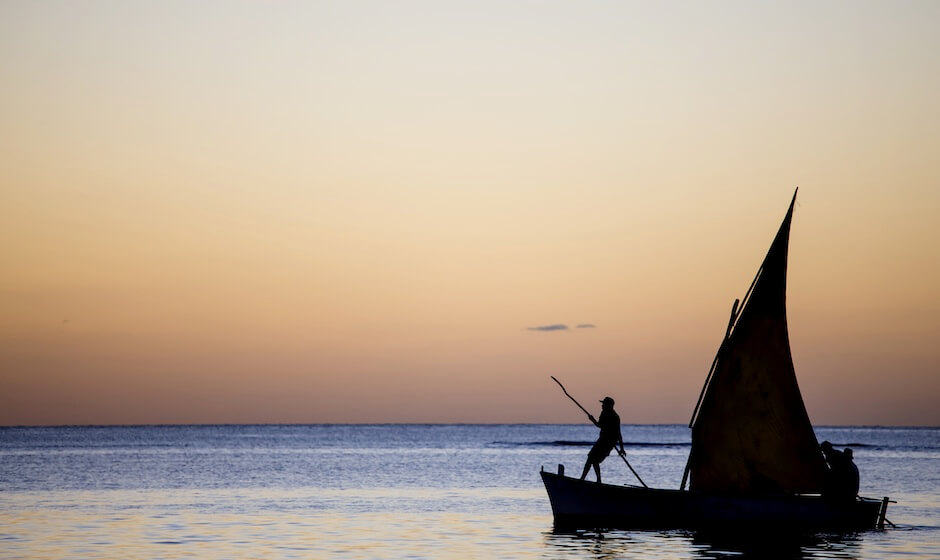 Want to capture a classic Mauritian sunset? Then steer clear of the sun. It sounds illogical but the huge light contrasts between the sun and sky make it hard to take a correctly exposed image. The best sunset shots are those taken when the sun has dipped just below the horizon, when the colours of the sky become more pronounced. This is especially true if there are clouds in the sky, as these retain and reflect shades of pink, amber and gold until long after the sun goes down.

3. Get up early for the best beach shots 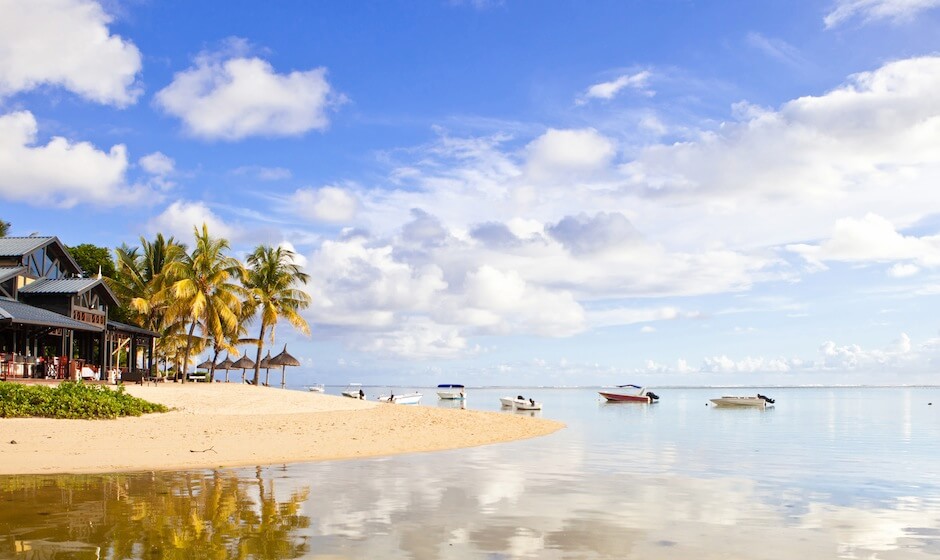 The main part of the day is just about the worst time to photograph a beach. The sun is directly overhead, and the white sand and glittering sea will often appear overexposed and washed out. And if you want to capture the coast at its most pristine, you won’t want it littered with people, sunbeds and umbrellas. Far better to get up early and snap your favourite stretch of sand at its most deserted. The pinky morning hue is softer than the harsher light of midday, and will bathe your image in a rosy glow.

4. Make good use of the ‘golden hour’ 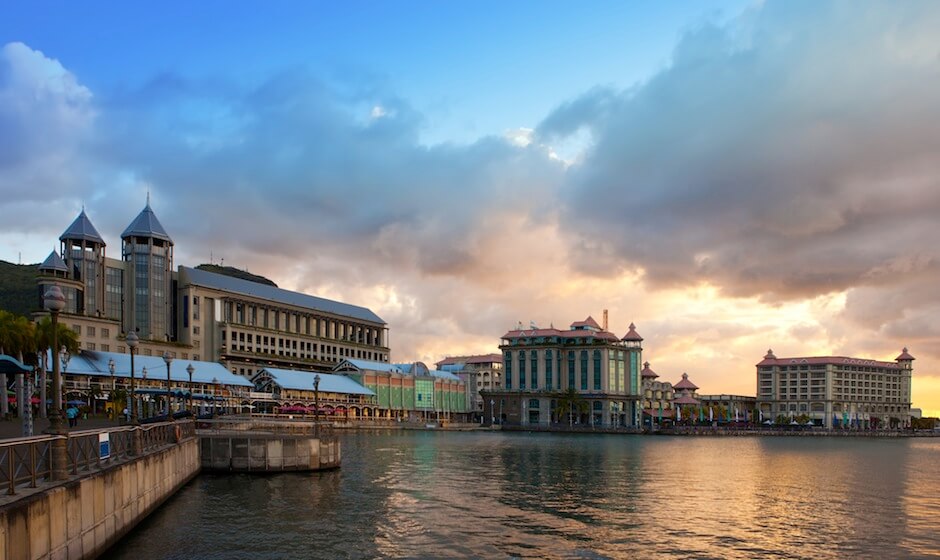 Similarly, the light at the end of the day has the same advantages and is particularly good for taking portraits, shots of ancient ruins and monuments, or historic and ornamental buildings. Rather than shooting into the sunset, the best way to capture these kinds of subjects is to turn and face the opposite direction so the light pours in from behind, drenching your photos in atmospheric shades of gold.

In a multicultural country like Mauritius, the chances of your trip coinciding with some kind of festival or celebration are high. To make sure you don’t miss out, do some research beforehand, and when you get to your destination ask advice on the best ways to get in on the action. A good tip for photographing festivals or processions is to try and get a high vantage point like a balcony or roof terrace, or even just standing on a wall or chair. This means you’ll be able to take atmospheric crowd shots without the backs of other peoples’ heads ruining your image. 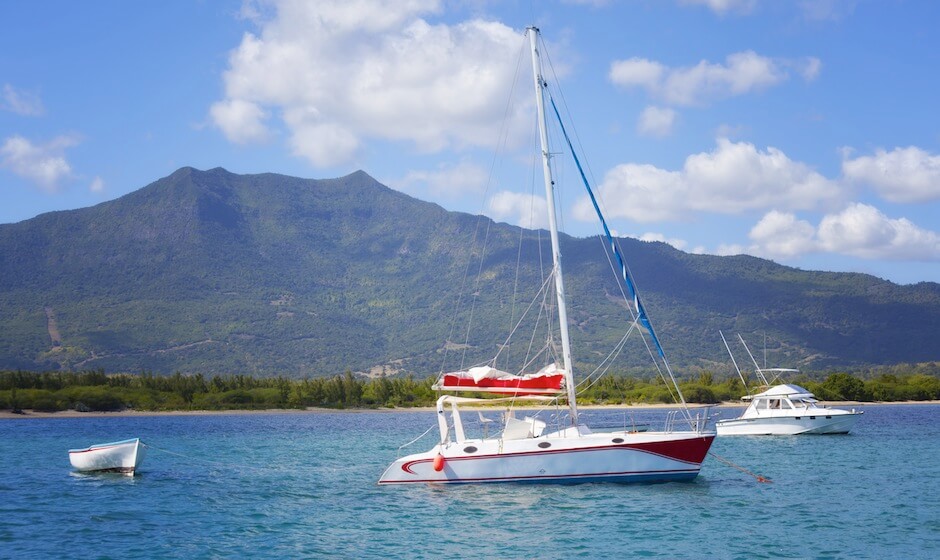 Vacations in tropical spots like Mauritius will inevitably involve some time on the water, which presents certain challenges for photographers. Being at sea means you won’t have a stable foundation, which leads to all kinds of problems with camera shake and wonky horizons. Mitigate this by using a fast shutter speed, turning on VR (vibration reduction) if you have it, and concentrate on taking photos which include the vessel in shot, rather than just pointing back towards land or into the distance.

7. Relish the challenge of overcast days 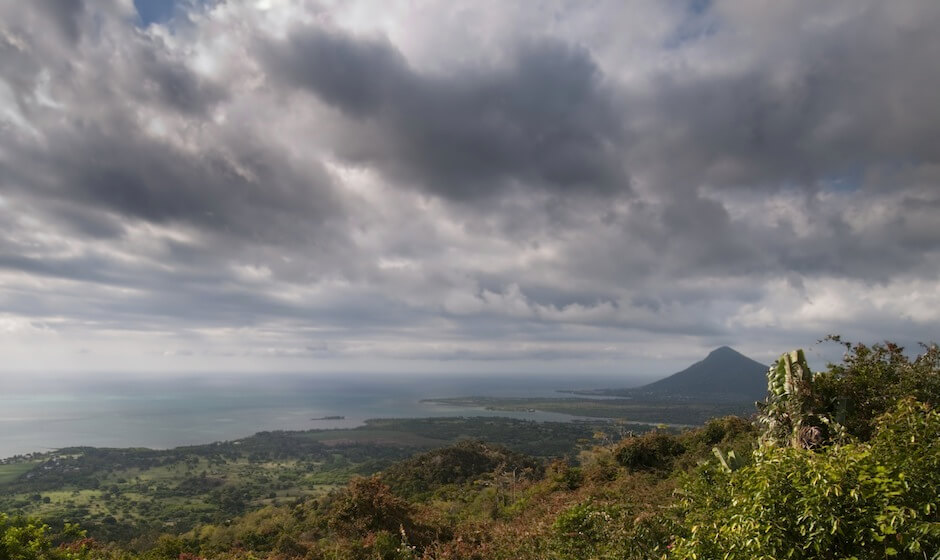 During any holiday, there’s bound to be a point when the weather is less than ideal for taking snaps. Don’t let this get you down – it’s still possible to take interesting images even if there’s low cloud and drizzle outside. One of the best tricks here is to zoom in on the details around you, rather than take wide sweeping shots that feature a lot of sky. But if it’s your only opportunity to capture a particular landscape, place another object in the foreground like a bird, a sculptural plant or tree, or even an interesting pile of rocks. This will divert attention from grey skies and give you a more interesting image.

8. Eat outside for the best food shots 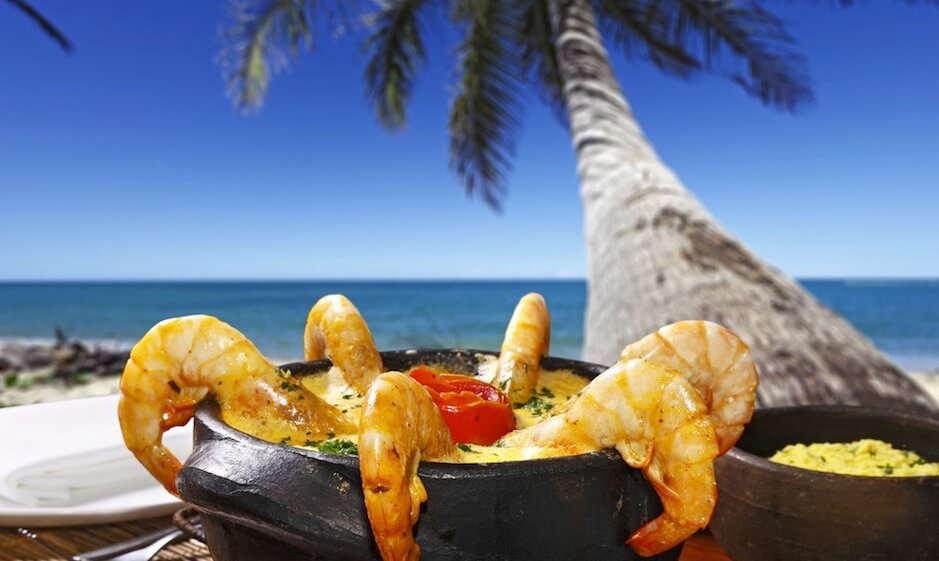 Great food photos are one of the best ways to remember your trip. But restaurants are often dimly lit, and while this makes for a relaxing ambience, the low light makes it hard to take decent shots of your dinner. Photos of meals eaten al fresco during daylight hours may result in richer, more detailed images. Try using a macro lens or macro setting on your camera for crystal clear close-ups, or experiment by including other nearby details – an open kitchen, waiter, or street food stall – for added context. 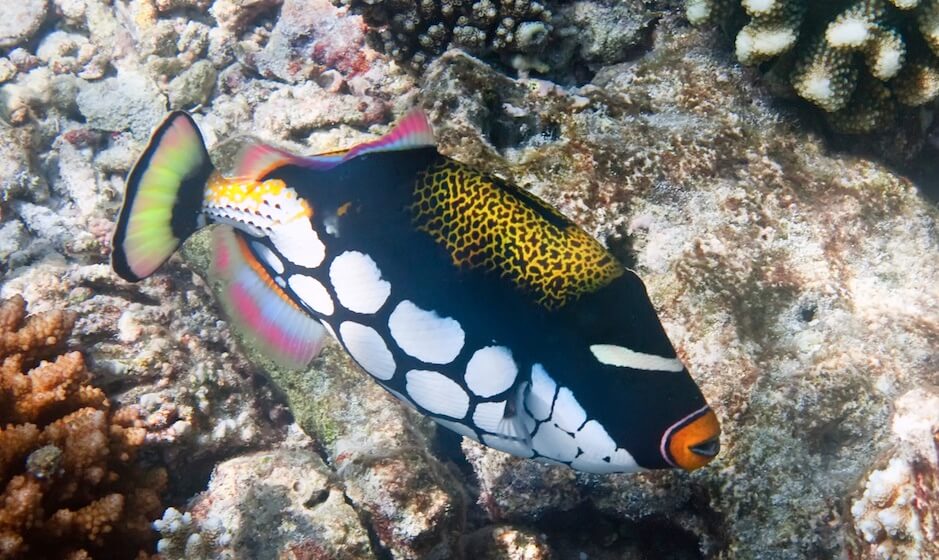 The ocean is a defining feature of a destination like Mauritius, so it would be a shame to miss out on the subterranean world. Many modern digital cameras are waterproof, or you can get special housing or even buy a disposable version. Photographing underwater is one scenario where the light of the midday sun is an advantage, especially if you shoot in the shallows while snorkelling. The ordinarily harsh light is offset by the water, resulting in softer, more sun-dappled shots. 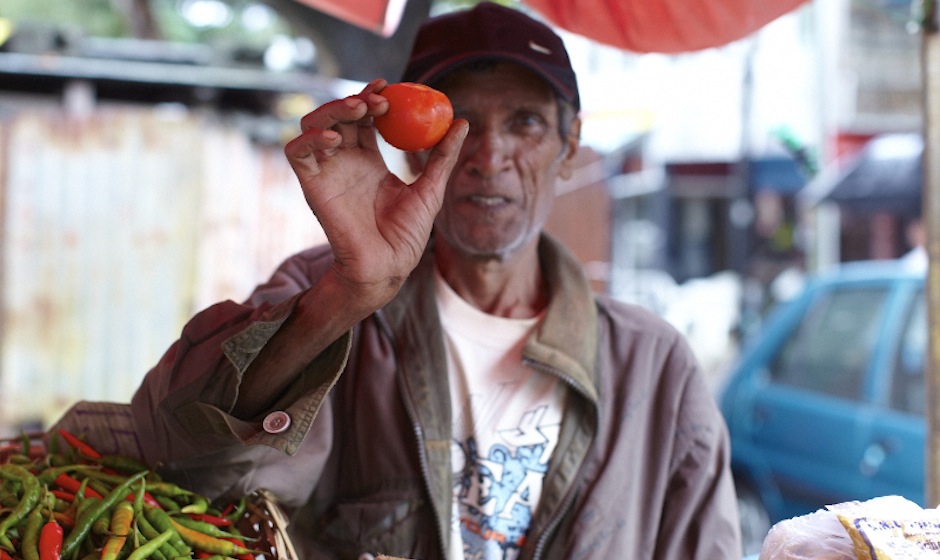 Pictures of local people will often be the most evocative of all your holiday snaps. Taking portraits can be a wonderful way to meet people, as long as you ask their permission of course! For more interesting photos, try photographing your subject in action – a beach vendor preparing a coconut, a fisherman hauling in his catch – this will distract them from the fact they’re being photographed and you’ll end up with more naturalistic shots.

Want to share your photographic skills with us? Post your best Mauritius shots on Instagram with the hashtag #airmauritius360 or upload to our Facebook page with the same hashtag. Facebook fans can then browse through all uploaded images and vote for their favourites to be shortlisted, with a winner selected by a panel of internal judges from Air Mauritius. Visit our 360 campaign post for more details, terms and conditions.