A potted history of Mauritius

Knowing a bit more about your destination will always enhance your visit. Looking for a quick guide to the history of Mauritius? Look no further. 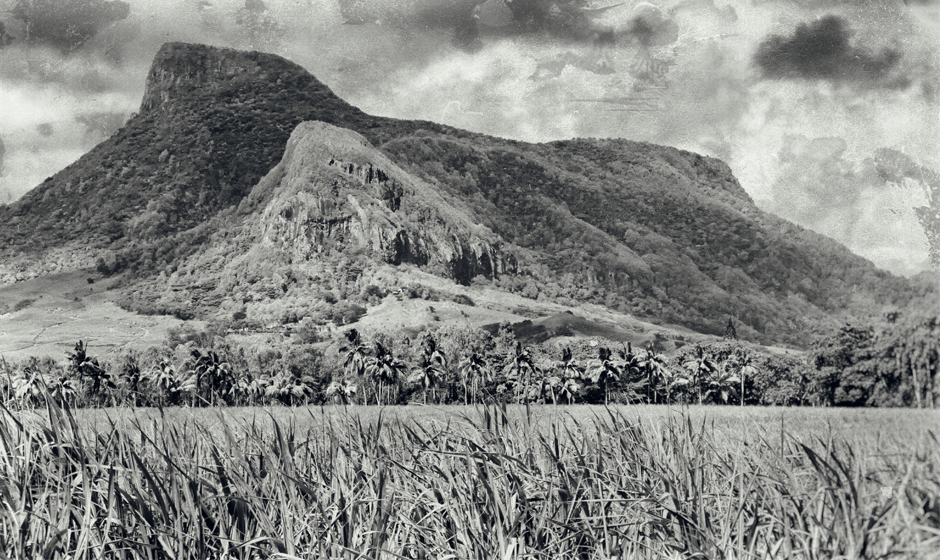 Arab, Swahili and Malay sailors were aware of Mauritius as early as the 10th century and named the island Dina Robin. Several hundred years later in the early 16th century, the island was visited by Portuguese seamen who named it Cirné but they did not settle. It wasn’t until 1638 that the island was first colonised by the Dutch and populated by an influx of merchants, traders, slaves and indentured labourers. Despite naming the island in honour of Prince Maurice of Nassau, the Dutch abandoned its colony in 1710. The dodo – the strange flightless bird found only on Mauritius – was already extinct by this time. 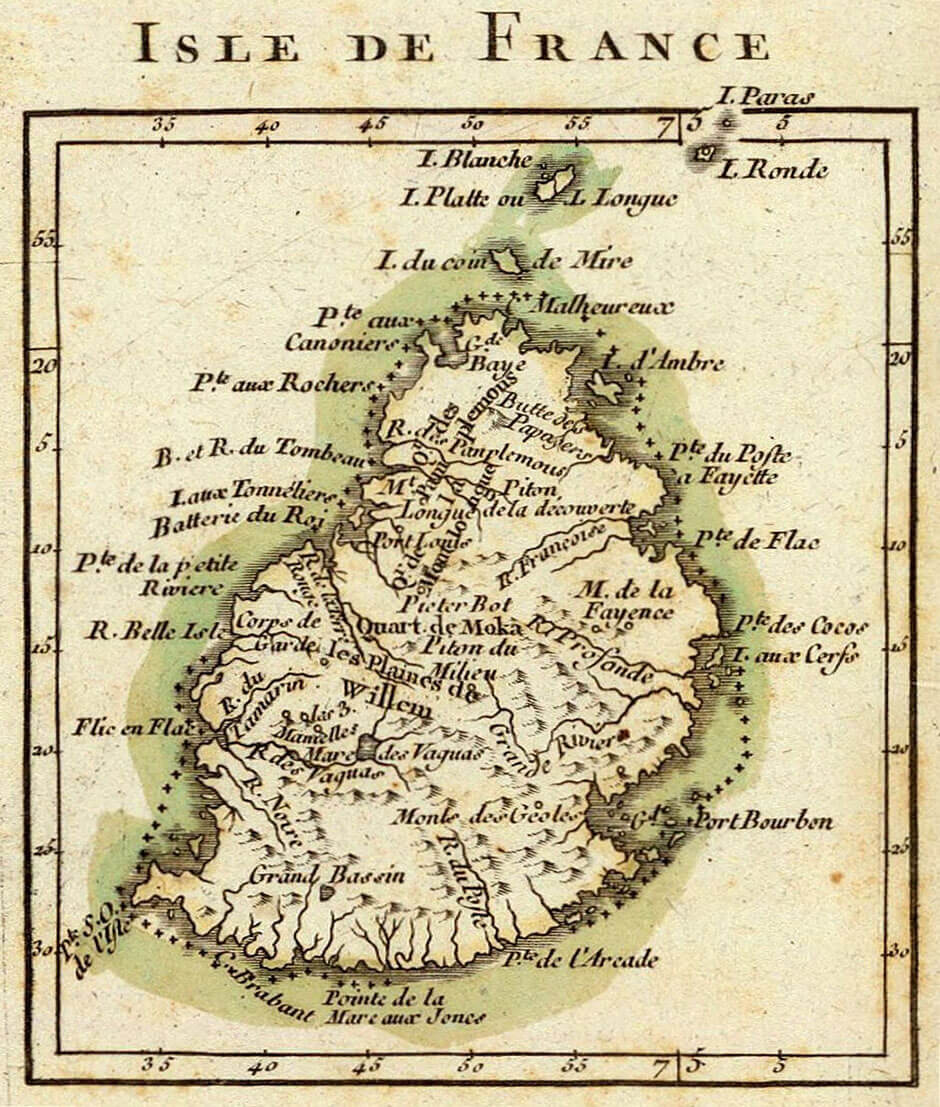 In 1715 the French claimed Mauritius and renamed it Ile de France. Under the stewardship of the French East India Company the island prospered, settlement began in earnest and Port Louis was founded to serve as a naval base. Several decades later in 1767, the French government took control of the island but the settlers broke away from French control when Paris attempted to abolish slavery in 1796. 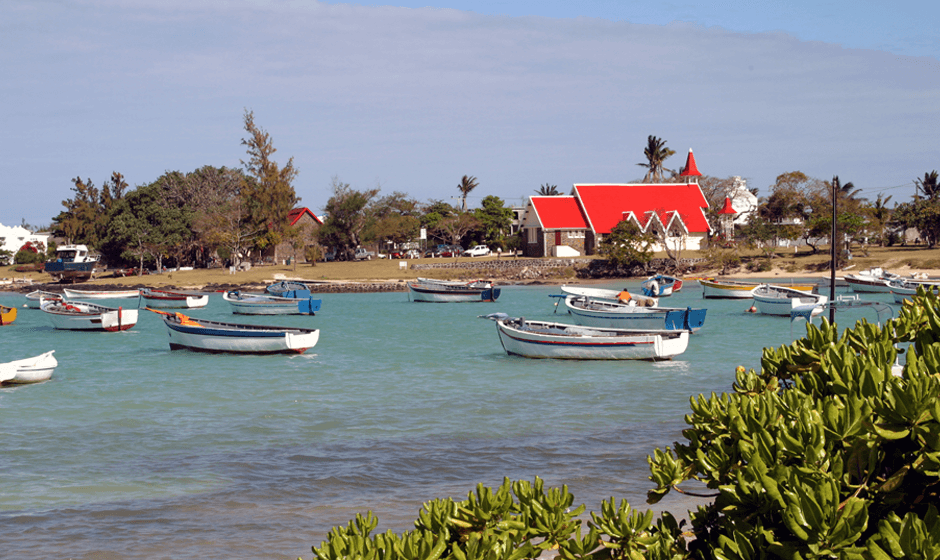 Fourteen years later in 1810, Mauritius was captured by the British at Cap Malheureux. Shortly after, under British rule, the Mauritius Turf Club was founded by Colonel Edward Draper, and the first racecourse in the southern hemisphere was opened. The 1814 Treaty of Paris confirmed that Mauritius, the Seychelles and Rodrigues now belonged to Britain, though some French institutions including the Napoleonic code of law were maintained. And even to this day, the French language remains more widely spoken than English. 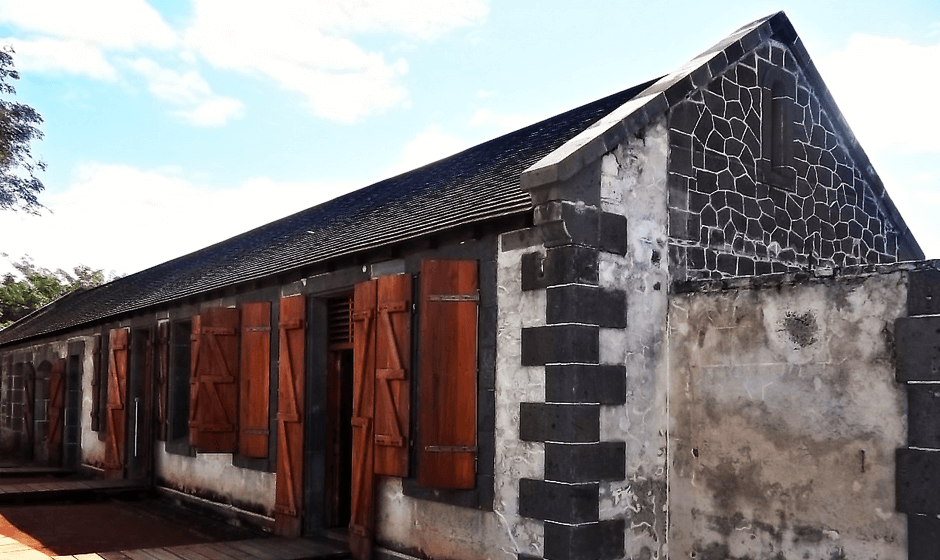 The Abolition of Slavery act was finally implemented in Mauritius in February 1835. The vast majority of slaves left the plantations on which they had been forced to work, and many became fishermen or unskilled labourers with little or no support to help them transition into free citizens. The indentured labour system was introduced at this time to replace the ex-slave workforce of the mostly Franco-Mauritian controlled sugar plantations, with large waves of workers arriving from India over subsequent decades. 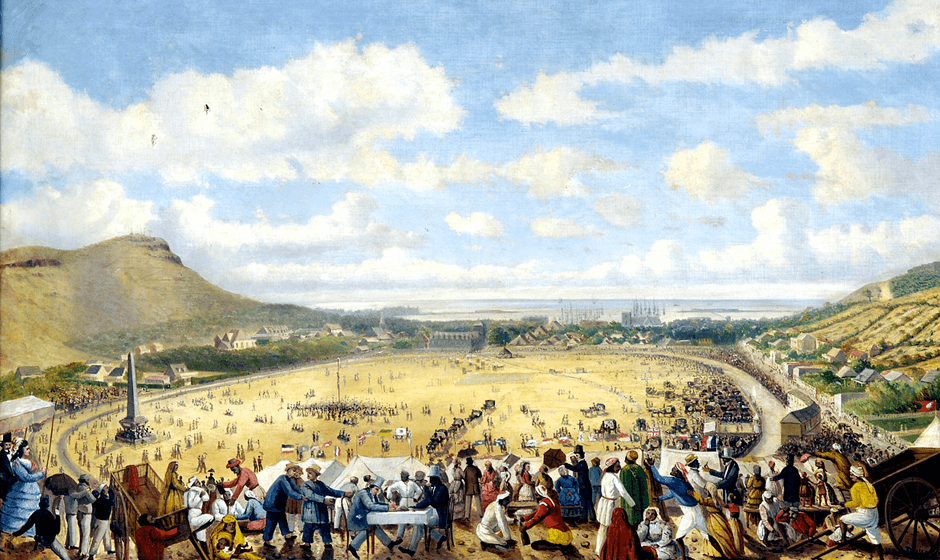 The Indian rupee became the official currency of Mauritius in 1876. By this point, the country’s Indian population started to become dominant in terms of numbers, and a new political consciousness was beginning to reflect this shift. Indentured labour was abolished in 1910, at which point more than 450,000 Indians had been brought to Mauritius to work on the sugar plantations. A visit from Mahatma Gandhi followed two years later and in 1926 the first Indo-Mauritians were elected to the government. 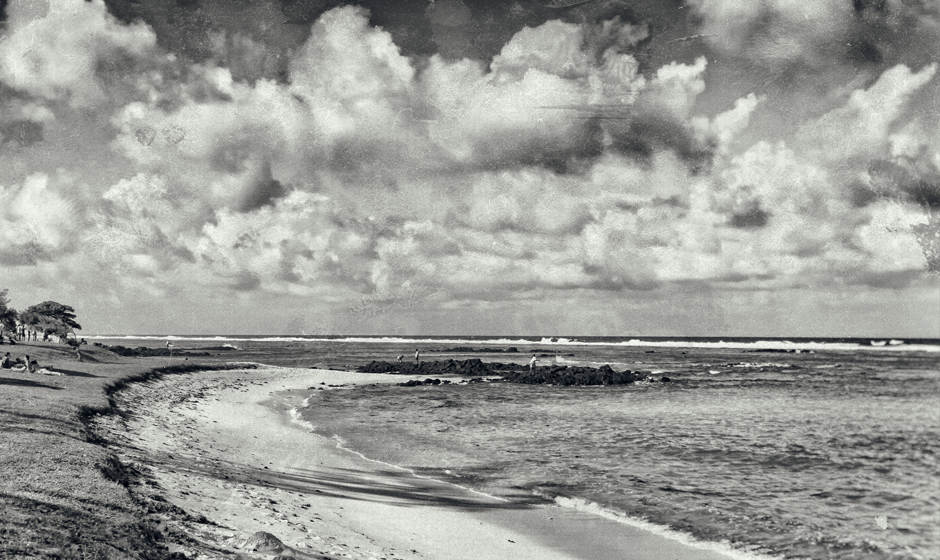 The seeds of an independence movement were laid by 1948, when the new constitution gave the vote to many Indians and Creoles for the first time, including women. But the campaign really took hold in the early 1960s when it became clear that the British would allow additional self-government and eventual home rule. At the 1967 Legislative Assembly election – seen as a referendum on independence – power was narrowly won by a coalition of pro-home rule parties, and Mauritius became an independent state in March 1968. Three months later, Air Mauritius was formed, initially confined to ground services. 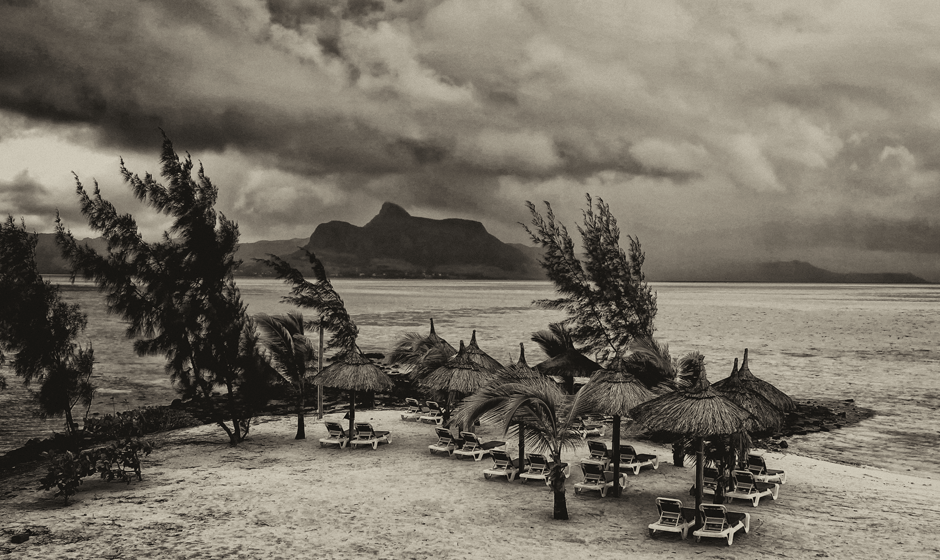 The late 20th century was a tumultuous time for Mauritius, with the country experiencing periods of trade expansion and job creation in the early 1970s followed by strikes, a devastating cyclone and the death of ‘Father of the Nation’ Seewoosagur Ramgoolam in 1985. But in the early 1990s the transition of the nation to a republic was approved, and the country was finally declared a republic in March 1992 by then Prime Minister Jugnauth. 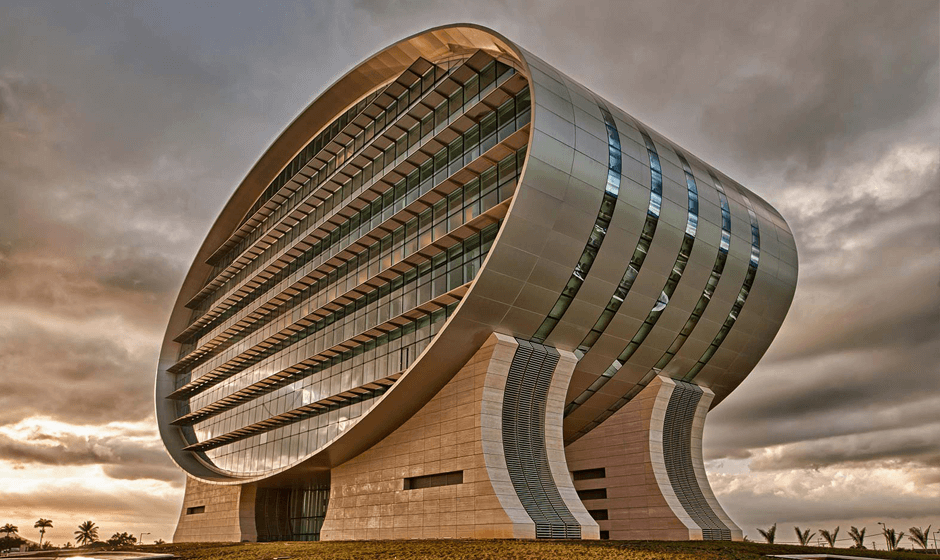 The 21st century has seen Mauritius building on its strengths. The industrial, financial and tourist sectors continue to thrive, with annual growth rates in the order of around 5–6%; substantially higher than other sub-Saharan African nations. Sugarcane exports still account for around 25% of export earnings, but the government’s major focus now is on developing Mauritius’s role as a regional banking centre and cargo hub, aided by the opening of a world-class new airport in 2013.

If you’re thinking of visiting Mauritius for business, pleasure or both, book your flight online at airmauritius.com, and don’t forget to check us out on Facebook and Twitter too.