The first AfrAsia Bank Mauritius Open was always going to be a week when the number three mattered, since it was the first meeting of three tours - the inaugural tri-sanctioning of a tournament by the European, Sunshine and Asian Tours.

When George Coetzee dropped the final putt on the second extra hole, the number three emerged again. The South African was the tournament winner, but it was quickly clear that there had, in fact, been three winners throughout the week. 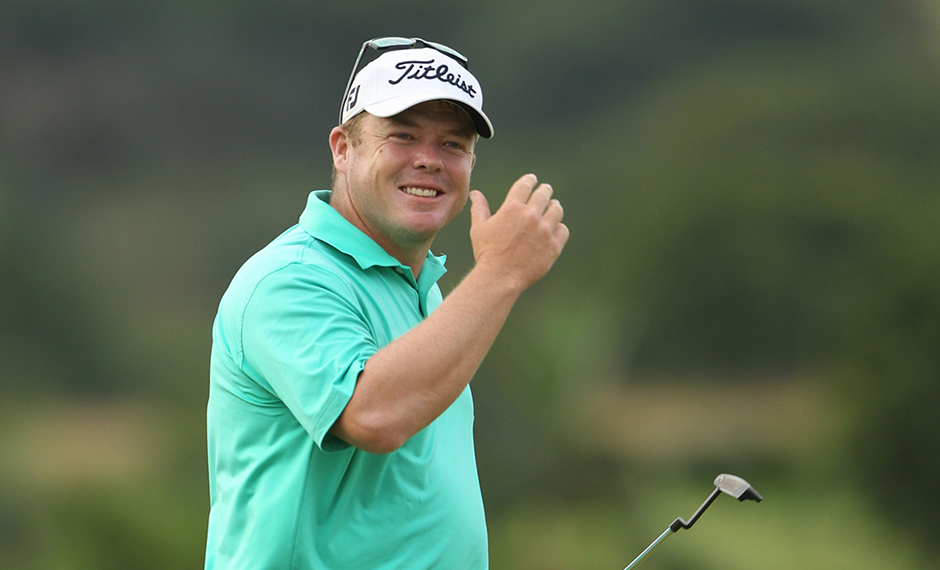 Clearly the 28-year-old Coetzee - the highest ranked player in the field - was the obvious winner, as he lifted the trophy and cashed a cheque for €166,660.

It was his third European Tour victory in his last 34 starts, confirming that he has stepped up a class during in the last 18 months.

The manner of the victory was also telling: he stormed into contention on Saturday with a blistering front nine of just 30 shots, then withstood the pressure of his own mistakes and Thorbjorn Olesen’s brilliance on the final afternoon.

When the pressure was at its greatest, Coetzee managed to reel off three consecutive birdies on the 18th hole - in regulation play and then in the play-off - to ensure the win. Coetzee was quick to acknowledge the success of the unique format.

“They’ve done a fantastic job with the tri-sanctioning of this event and bring us to a fantastic place like Mauritius,” he said.

“It is great to get another victory on the European Tour and obviously it counts towards my Sunshine Tour ranking as well so I’m pleased with that too.”

He then laughed and added: “I actually played on the Asian Tour in 2009 and I couldn’t make a cut – I was living on scraps – so it is nice to finally get an Asian Tour win as well.”

Coetzee’s fellow South African Thomas Aiken, who contended throughout the week, agreed about the sanctioning, adding that: “I can see this being the first of many. It was the perfect spot for everyone to meet up and I can see the field getting better in the future.”

A win for Mauritius 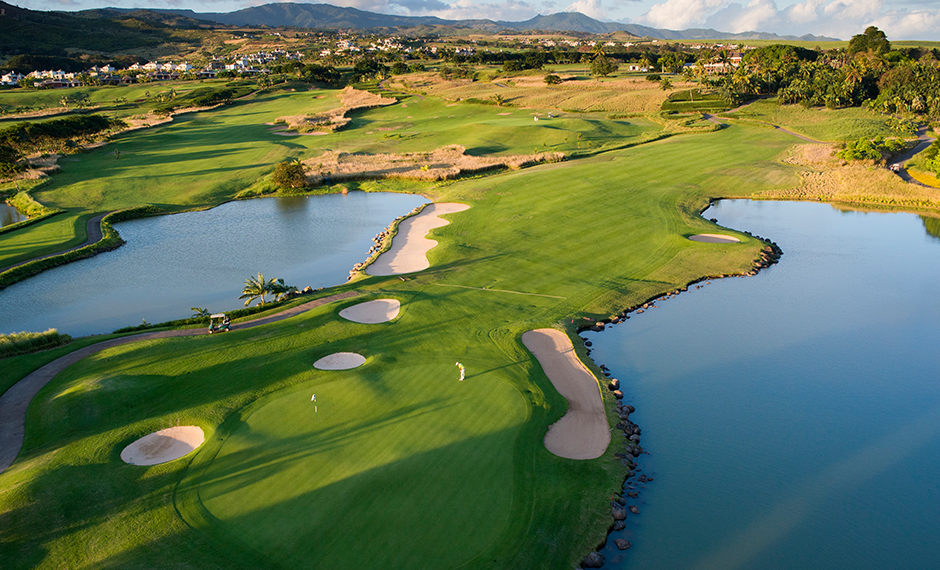 If the three Tours and Coetzee were winners, so, too, as Aiken noted, was the host nation.

The tournament was the perfect showcase for Mauritius' hotels, beaches and golf courses.

The Heritage GC was beautiful to look at, but also offered a genuine challenge, with players praising the diversity and quality of the challenge.

During the week it was announced that the event will return in 2016, hosted by Anahita GC. More evidence that the island is a growing golf destination. 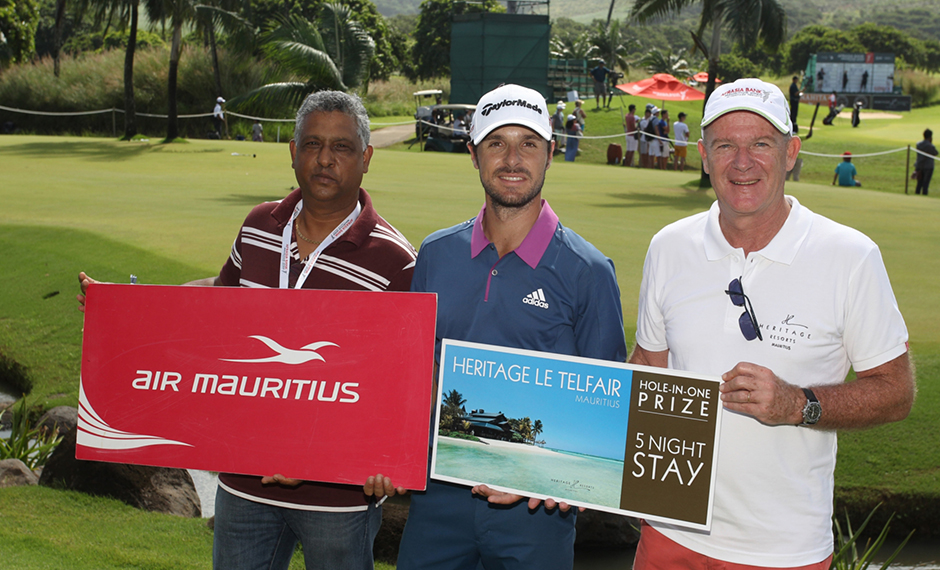 In a week of firsts - it was also the first visit by the European Tour to the island of Mauritius - it was appropriate that the tournament itself should witness a dramatic first which caught the attention of the entire golfing world.

On Friday evening Spain’s Javier Colomo, an Asian Tour member, found himself stood on the par-four ninth tee, his final hole of the second round, requiring a birdie three to make the cut.

The 322-yard hole is short and spectacular, with a tee perched high amongst volcanic rock, offering a perfect view of the green, which is protected by lakes either side.

Colomo said: “I hit a very high driver, straight to the flag, and I thought the ball was close, possibly for eagle, so I thought the cut was done, but I couldn’t believe it went in!”

It was the very first hole-in-one on a par-four on the European Tour (and on the Sunshine and Asian Tours also).

To commemorate his remarkable achievement he was presented with a five night stay at Heritage Le Telfair and two return flights to the island from Air Mauritius.

So perhaps there were four winners in the week - not just the three.