We are pleased to announce that Air Mauritius is extending its network in China with the launch of new flights to Guangzhou from 12 July 2016.

With the launch of Guangzhou and one additional flight to Shanghai, to be introduced in July, Air Mauritius will now operate a total of 8 weekly flights to China, namely to Chengdu, Beijing, Hong Kong, Shanghai and Guangzhou.

To celebrate China we’ve put together 3 top attractions in each of our destinations to whet your appetite. 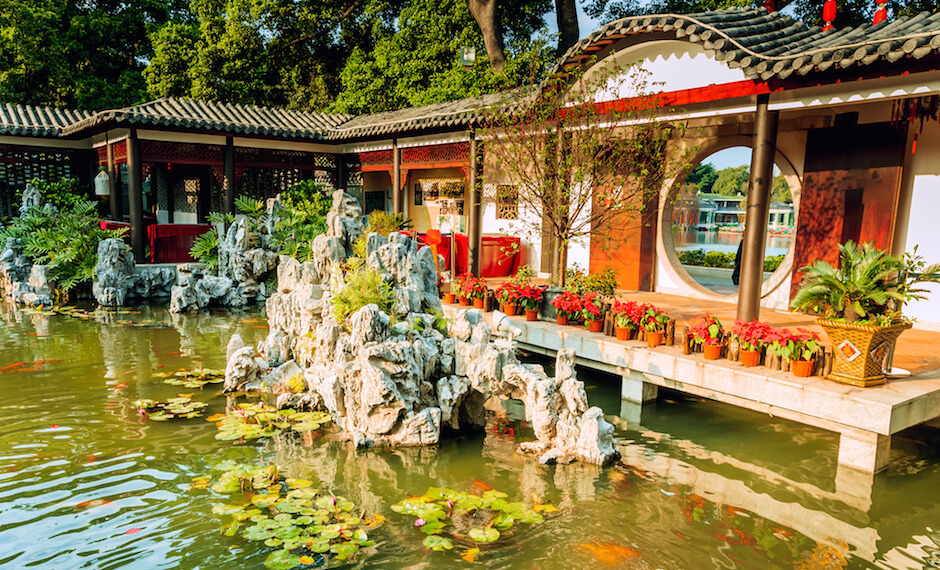 1. South China Botanical Garden A large botanical garden in Guangdong province, founded in 1929 it covers over 1,155 hectares and has more than 2400 plant species.

2. Chimelong Parks This park chain boasts an impressive collection of attractions in China including the largest amusement park in China.

3. Canton Tower Take in the sites of Guangzhou from the third tallest tower in the world. It has a rooftop observatory and in the evening it emits lights that create an illuminating spectacle. 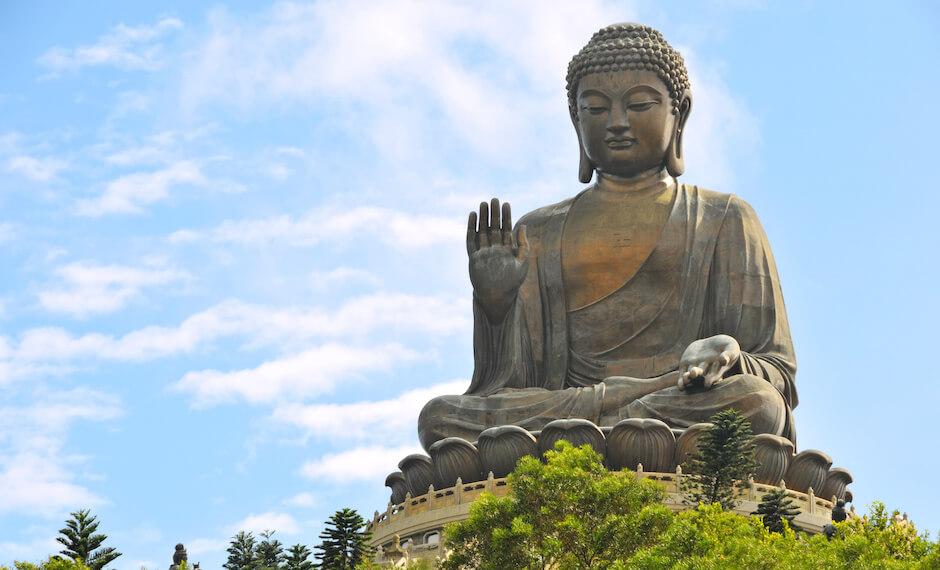 1. Tian Tan Buddha Also known as Big Buddha, this is a large bronze statue that was completed in 1993 and stands 34 metres tall. One of the floors beneath the statue contains what is said to be some of Buddha’s created remains.

3. Nan Lian Garden A classical Chinese garden – a serene escape in the hustle and bustle in one of the world’s busiest city. 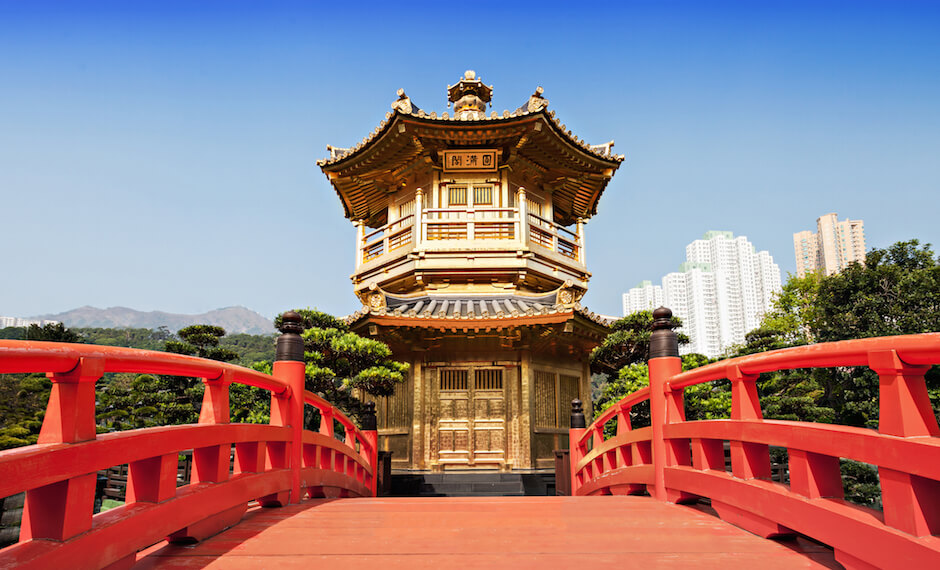 2. Shanghai Ocean Aquarium With 9 different thematic zones and more than 450 species of aquatic animal, the aquarium is a must for visiting tourists.

3. Yu Gardens A beautiful garden built in 1559 during the Ming Dynasty, located by the City God Temple. 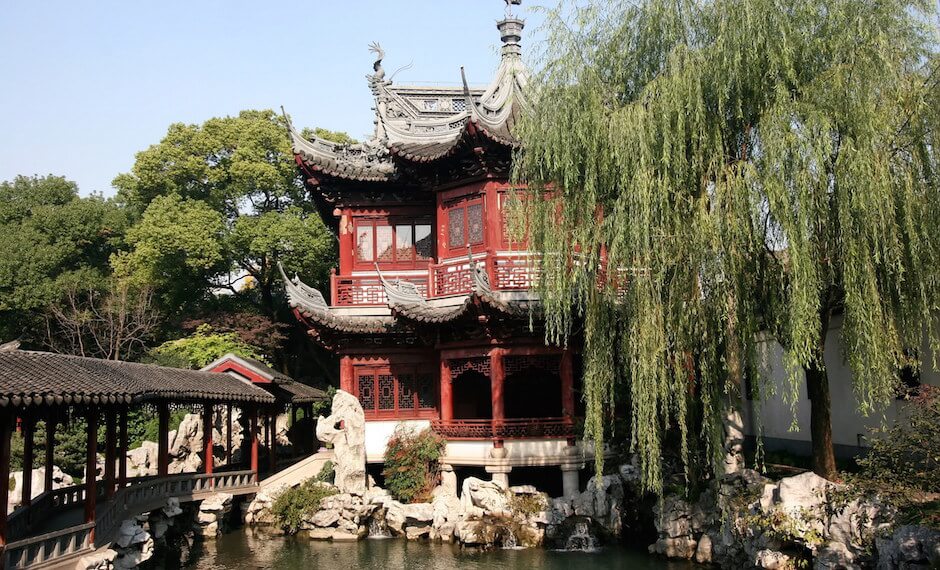 1. Tiananmen Square The city square contains monuments, museums and the ‘Great Hall of the People’ state building. It has been the location of many important events throughout history.

2. The Great Wall of China A portion of this historic wall runs through Beijing and is an incredible site and structure.

3. The Forbidden City The old Chinese imperial palace from the Ming dynasty to the end of the Qing dynasty.  It now houses the Palace Museum. 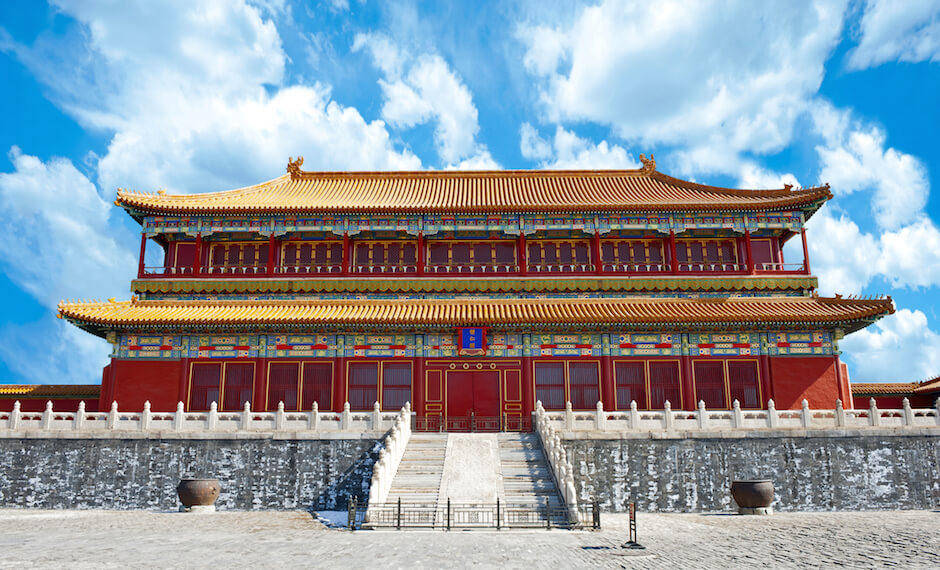 1. Chengdu Research Base of Giant Pandas Come and view the Giant Pandas and other endangered wildlife at the conservation centre.

2. Chunxi Road A pedestrianized shopping street is home to over 700 shops and over 1km long. The lights and banners at night make quite a spectacle.

3. Mount Qingcheng Visit this historic mountain and make the trek (or take the cable car) to the top to enjoy stunning views from the temple at the top. 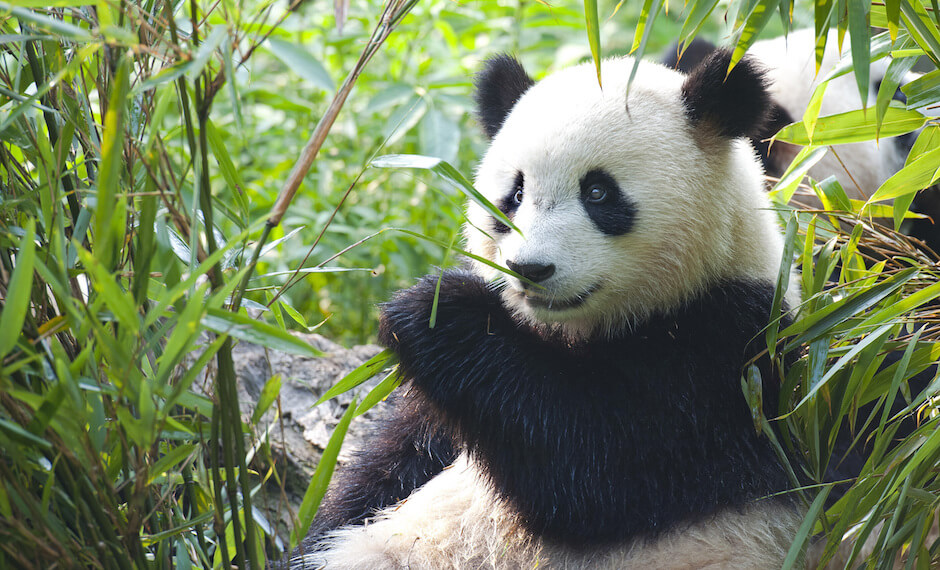 For More on the New Flights

Or,  book your next big adventure with us today.