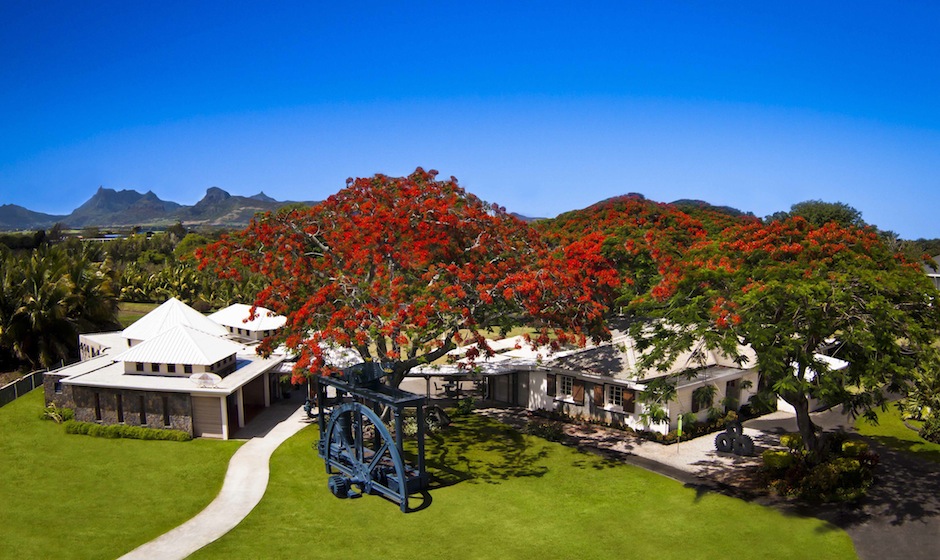 In 1998, after 177 years of raw sugar production, the Beau Plan Sugar Estate ceased its operations and the factory building was converted into a popular museum, L’Aventure du Sucre, which tells the fascinating story of the sugar industry in Mauritius.

Located in Pamplemousses, the old estate offers a palpable sense of place, and the museum does an excellent job of conveying how the complex story of sugar is intertwined with the roots of the Mauritian people going back four centuries, all woven into the history of the island itself.

With an authentically re-created ambience, the different stages of sugar production are exhibited and explained, from the early cultivation of the canes and the role of slavery in growing this vital crop, to the creation of the finished products and their eventual exportation to Western markets. Much of the original machinery – pipes, vats, vessels – is still on display, including two locomotives and a large wooden barge which was used to transport sugar from Mauritius to Madagascar (its last voyage was in the year 2000). 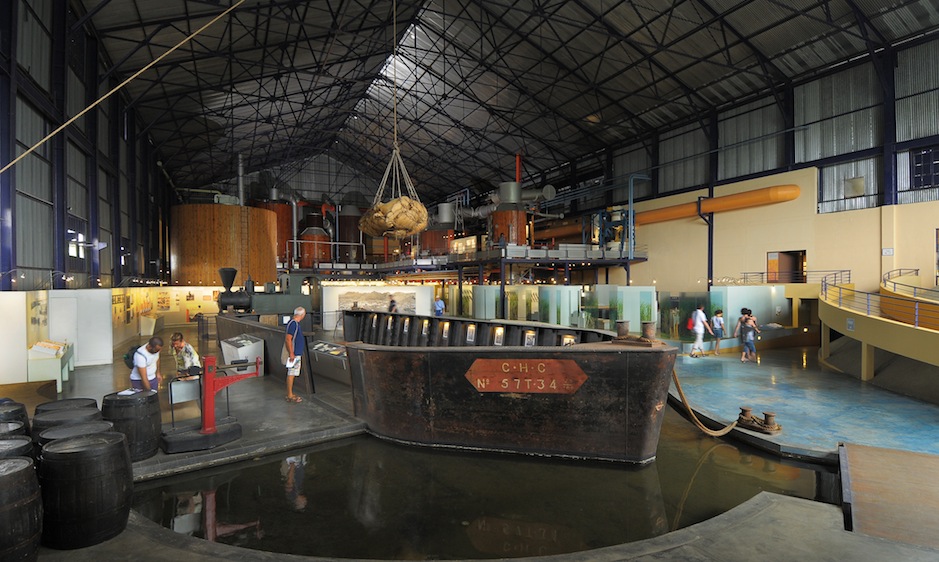 Once an incredibly valuable and sought-after commodity, it’s hard to overstate the role that sugar has played in the history, identity, development and economy of Mauritius since the first sugar canes were introduced from Java by Dutch settlers in the 1600s. French colonists arrived shortly after the Dutch abandoned the island in 1710, and by the time of the Napoleonic Wars in the early 1800s, there were around 60,000 slaves working in the island’s sugar industry – much of the country’s population at the time – who were mostly replaced by indentured labourers from India after the abolition of slavery in the British Empire in the 1830s.

Before the advent of tourism and textile manufacturing in the 1960s, sugar remained the major industry in Mauritius – and to this day is still an important economic driver, though increased mechanisation and consolidation of the mills has led to far fewer numbers being employed. 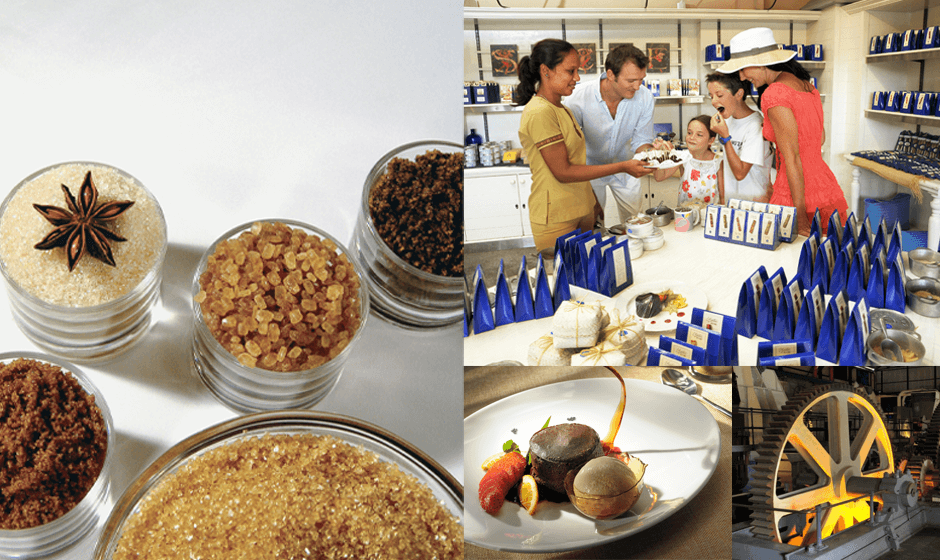 With a large sugarcane hedge leading the way, a tour of the huge factory building lasts around one and a half hours, during which you’ll have the opportunity to watch evocative films from the early years before discovering all there is to know about the sugar industry in Mauritius.

Children are guided by the museum’s two mascots: Floryse the mongoose and Raj the Indian Mynah, who will entertain with stories, field any questions, and test their knowledge with a short quiz, rewarding correct answers with a quick toot-toot on the old steam train.

At the end of the tour, you’ll have the opportunity to sample many different varieties of unrefined sugar, alongside some local rum. You’ll also have the chance to dine in the beautiful on-site restaurant Le Fangourin, located in a lovely lush setting overlooking the mountains of the central plateau, and purchase some souvenirs at the Village Boutik, including rum, fruit pastes, scented candles and, of course, all kinds of sugary treats.