Mauritius Airport, home of national carrier Air Mauritius, has been announced as the winner of best airport in Africa. Sir Seewoosagur Ramgoolam International Airport fought off tough competition to be voted number one in the category of more than 2 million passengers according to the 2015 Airport Service Quality awards. 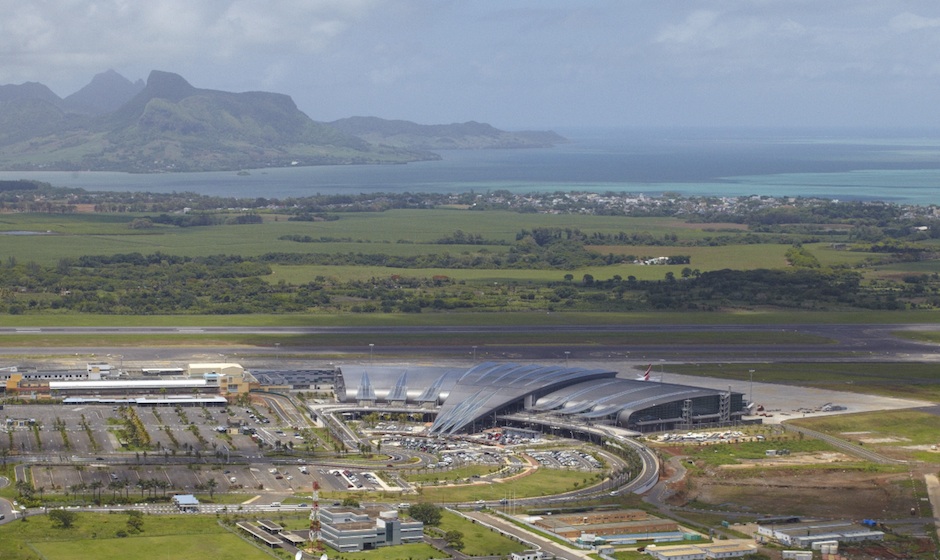 The innovative and stand-out qualities of Mauritius SSR Airport helped it win the award following an in-depth 550,000 passenger survey that looked at satisfaction levels at more than 300 airports across 80 countries worldwide, last year. Passengers were asked for their views on subjects from airport facilities and security to retail and airport access, with 34 key service indicators taken into account.

This new award supports SSR’s best airport in the Indian Ocean award and also supports its status as a major business, tourism and commercial hub.

Remember Mauritius has direct flights to numerous cities and countries via Air Mauritius meaning you get top spend more time on the island whether its for relaxing or business.