We’ve spoken recently about how Mauritius has been successful in the preservation of species from extinction. 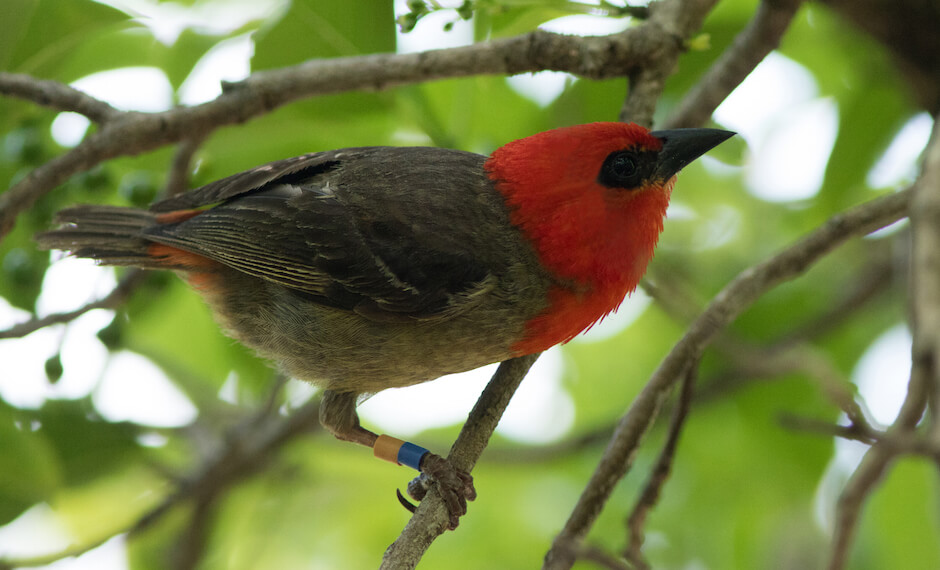 Professor Carl Jones, a biologist who has worked in Mauritius for 40 years, won the 2016 Indianapolis Prize – the highest accolade in the field of conservation and the equivalent of a ‘Nobel’ – having saved nine species from extinction.

An example is the Mauritian kestrel – when Jones first started working there were just four left in the wild, making it the rarest bird on Earth. A decade later, the number of Mauritius kestrels had soared to over 300 and today there are around 400 in the wild. 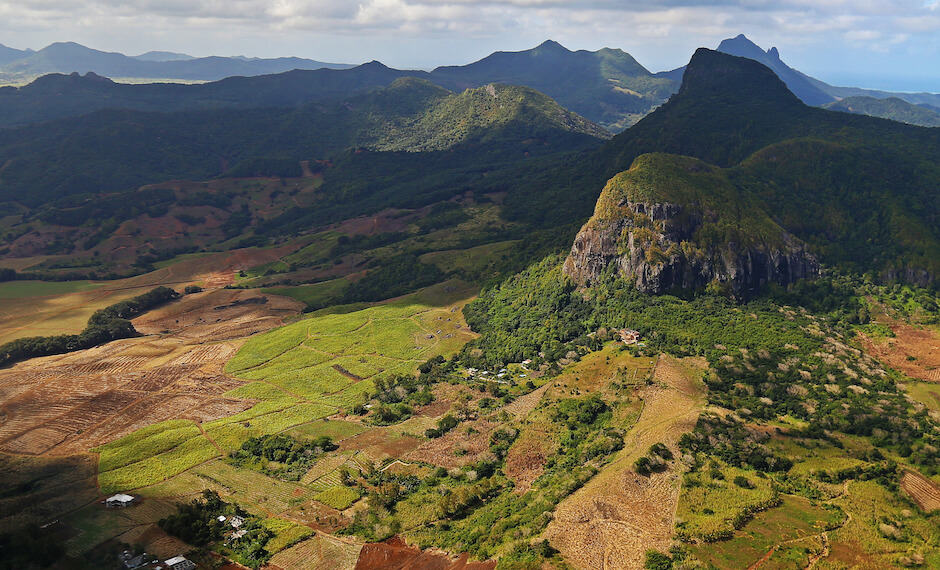 We are happy to announce then that Air Mauritius has signed the Buckingham Palace Declaration at the International Air Transport Association (IATA) 72nd Annual General Meeting (AGM). This agreement unanimously endorsed a resolution denouncing the illegal trade in wildlife and wildlife products and pledging to partner with government authorities and conservation organisations in the fight against the traffickers of endangered animals.

This initiative originates from The Royal Foundation of the Duke and Duchess of Cambridge and Prince Harry. For more information go here.

Want to visit Mauritius' conservation areas for yourself?

For more on conservation see our blog here.