Mauritius is a haven for banking sector

According to a recent article in Bloomberg “ Mauritian banks are becoming beacons of growth and stability in sub-Saharan Africa ”. 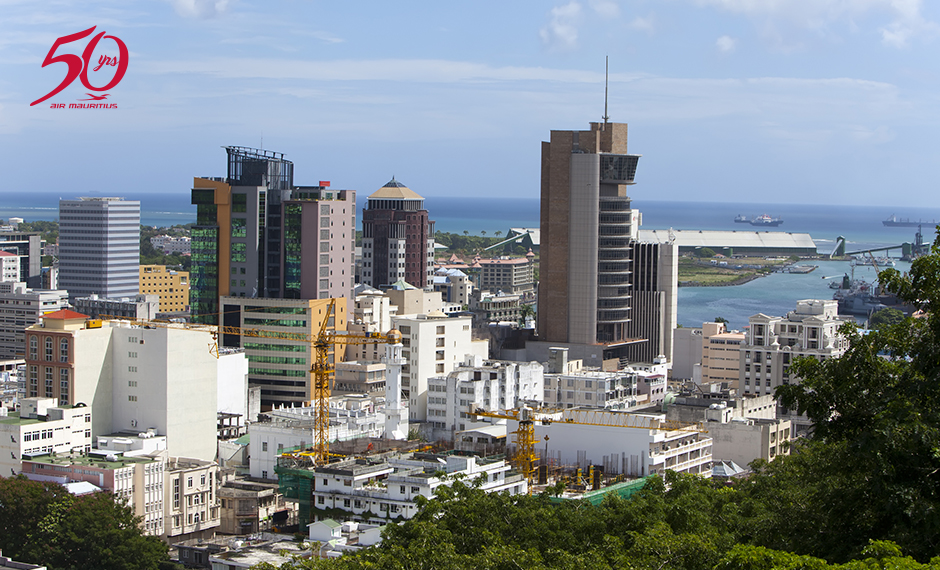 With a drop in external debt, tourist arrivals on the increase and interest rates at their lowest level in more than a decade, foreign direct investment is forecast by government to increase at least 21 percent this year. The rupee has strengthened 3.4 percent against the dollar so far this year.

Bloomberg says: “Unscathed by the vagaries of the oil price and unhindered by the political battles that have roiled some of their continental peers, the Indian Ocean island’s lenders have been bolstered by an economy growing faster than many of the mainland countries. The central bank expects the Mauritian economy to expand as much as 4 percent this year, compared with International Monetary Fund projections for an average 2.6 percent for the continent.”

It goes on to say more optimism lies ahead. According to the piece: “Mauritius passed a law this month to promote cross-border trade and remove licensing bottlenecks, which may spur demand for credit and help soak up excess cash held by banks.”

Neeraj Umanee, a manager at Swan Securities Ltd. in Port Louis, the Mauritian capital, said: “Mauritius, with its reputable and strong regulatory framework alongside a sophisticated banking platform, has the potential to become a financial hub.”