Six Things You Didn’t Know About Golf in Mauritius Most people know that Scotland has the greatest claims to being the birthplace of golf. You may also be aware that there is evidence of similar pursuits taking place earlier in history, in both the Netherlands and China.

But did you know that Mauritius has the fourth oldest golfing country club on record?

It’s true. Records at the British War Office indicate that golf was introduced to Mauritius in 1844 by officers of the British military. The sport was played on the grounds of a military base, which is today the Gymkhana Club. Ernie Els (winner of four major championships) and Bernhard Langer (winner of two) are undoubtedly two of the finest golfers to have played the sport.

Curiously they make a good contrast: Els has one of the most naturally elegant swings the game has ever seen; Langer’s swing is the result of hard work and graft.

But they do share something in common: they have both designed courses in Mauritius. Langer is responsible for the remarkable Le Touessrok layout on Iles Des Cerfs, a tight, technical challenge that has sea views from every hole. Els created the sweeping, wide fairways at Anahita, which skirts a crystal clear lagoon.

Meanwhile, one of the sport’s finest ever commentators, Peter Alliss, was co-designer of Constance Belle Mare Plage’s Links course. Three legends of the game, with three designs on Mauritius (and by coincidence the Links course’s sister layout is actually called The Legends). 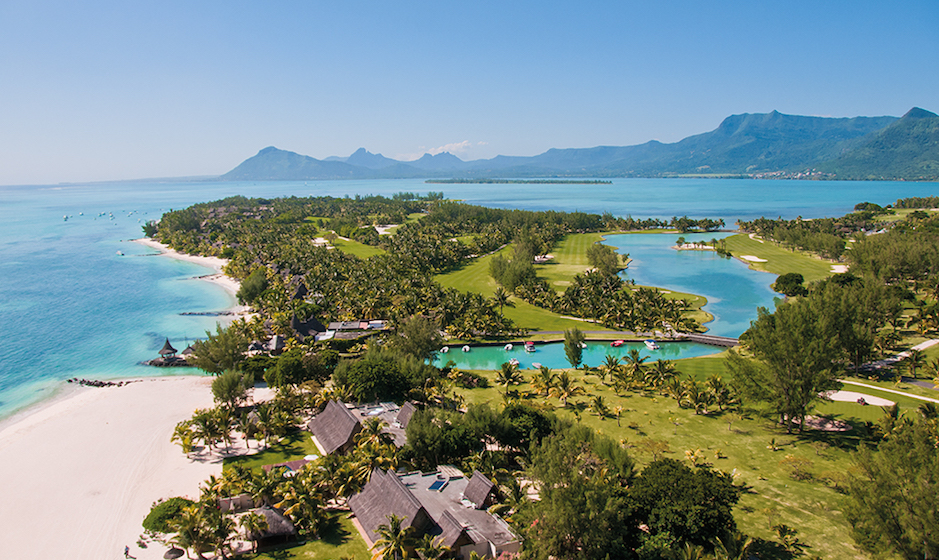 It is golf’s greatest rivalry: every two years Europe takes on the USA in a match that rarely fails to capture the world’s attention.

And three of superstars of the event’s recent history played in the Mauritius Open, which was an annual event until 2008.

Lee Westwood contended as far back as 1995 (alongside another Ryder Cup competitor, Andrew Coltart). Eight years later the event welcomed its strongest-ever field, which included Ian Poulter and Graeme McDowell. The names written on the Mauritius Open trophy include two other players who have a place in Ryder Cup history.

In 2007 Peter Baker claimed top honours, 14 years after he collected three points from four in his only match against the Americans.

Twelve months later Jamie Donaldson - unlike Baker still making his way in the game when he played on the island - was victorious. Within four years he was a European Tour winner and last year he secured the point, which assured Europe of victory at Gleneagles. In 1995 Scottish amateur Gordon Sherry played alongside fellow amateur Tiger Woods. They made a £1 bet on who would finish higher and Sherry won. They were matched again later in the year, in the Walker Cup, and many heralded it as a potential future battle royale in the professional ranks.

It never happened: Sherry never once earned a card for the European Tour and Woods, meanwhile, well - yeah, we know what he did.

Sherry’s finest moment in his professional career came in the 1997 Mauritius Open, which he won. Once a teenage whizzkid, Belgium’s Nicolas Colsaerts drifted into obscurity before reviving his career on the 2009 Challenge Tour with two wins.

Less well known is that in 2010 he continued to rebuild his career by winning that year’s AfrAsia Masters.

Stepping stone to success? You bet.

In the next two years he won twice on the main tour, contended in the US Open and made a striking Ryder Cup debut.