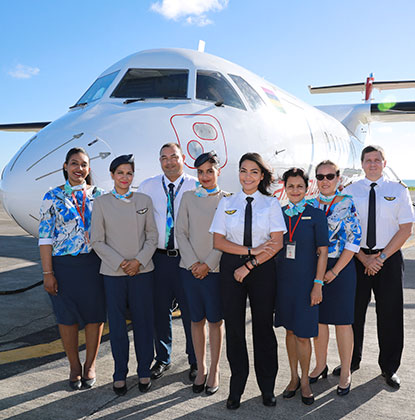 Air Mauritius operates three ATR72 on its inter-island short-haul routes, namely Rodrigues and Reunion. The three ATR72-500 aircraft were acquired in June 2002, December 2010 and July 2016. They are called Port Mathurin, Ile Aux Aigrettes, and Les Mascareignes, after our very own clusters of small islands.

With their new soundproof cabins, our ATR72-500 offer an improved version of the first-generation ATR aircraft, and are considered the most reliable aircraft in their category. The single-aisle ATR72-500 is ideal for operating at airports with short runways such as Plaine Corail in Rodrigues. 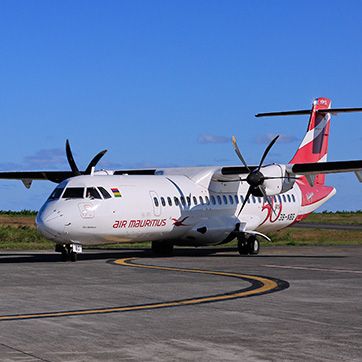 Port Mathurin is the capital of Rodrigues, a 108-square-kilometre (42 sq mi) autonomous outer island of the Republic of Mauritius. Port Mathurin lies on the north coast of Rodrigues and functions as the administrative, judicial and economic centre of Rodrigues. As the name suggests, it also operates the main harbour of the island.

The Mascarene Islands is a group of islands in the Indian Ocean east of Madagascar consisting of Mauritius, Réunion and Rodrigues. Their name derives from the Portuguese navigator Pedro Mascarenhas, who first visited them in April 1512.

Number of seats in Economy Class: 72 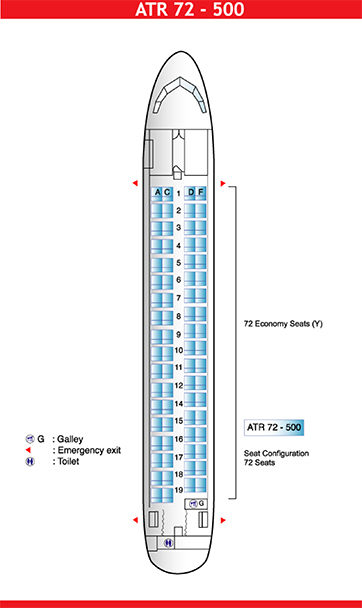