Translated as the ‘Great Night of Lord Shiva’, Maha Shivaratri is one of the most auspicious festivals in the Hindu calendar, celebrated with much intensity and devotion across the country.

In Mauritius, Shiva devotees make a pilgrimage to Ganga Talao, a deep crater lake and Shiva temple in the south west of the island, where they gather to worship, chant, meditate and make offerings of leaves from the sacred Bael (or Bilva) tree. 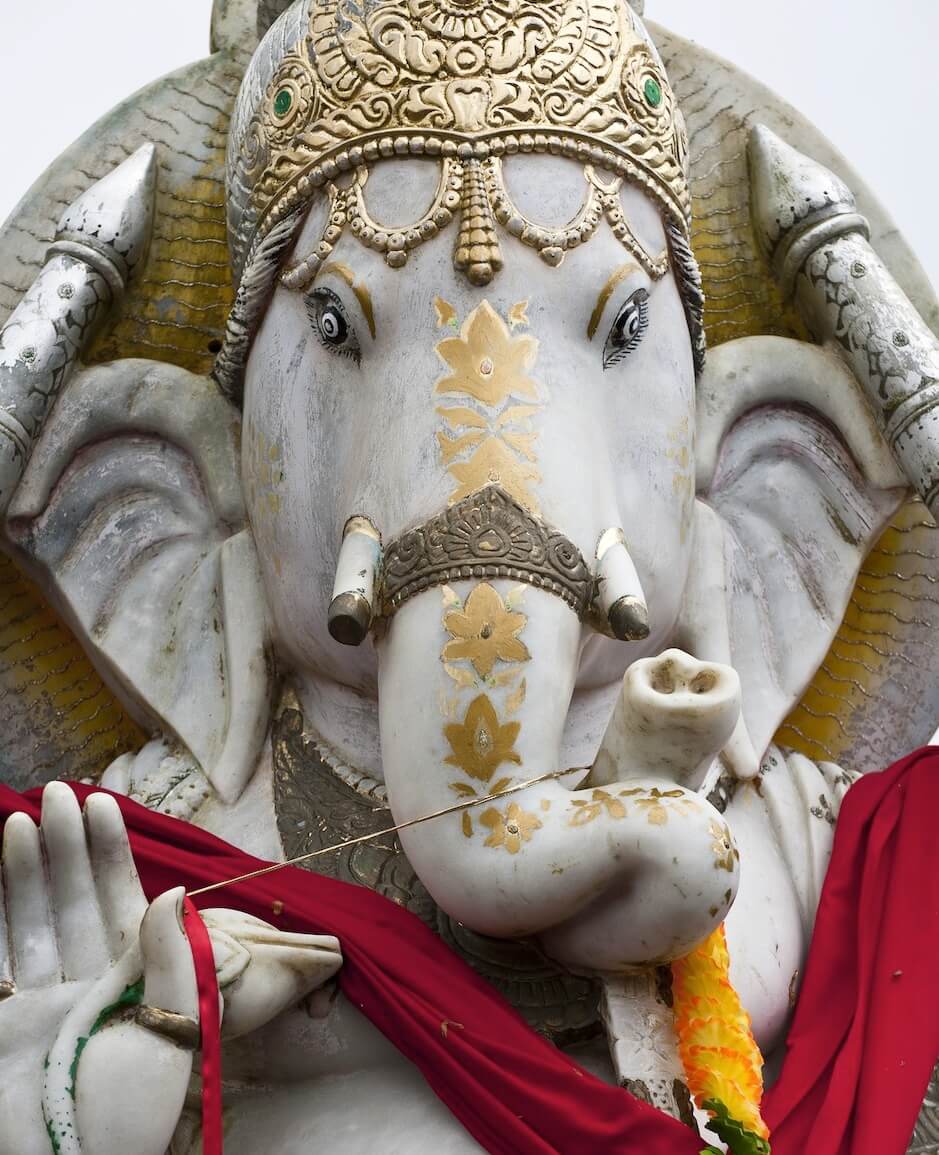 This year the festival falls on the 27February, though preparations begin up to three or four weeks in advance. Before the long journey, thousands of pilgrims take the time to carefully decorate their ‘Kanwars’, an ornamental bamboo pole traditionally carried on the shoulders with water pots balanced at either end – though in recent times these are often far more elaborate affairs. Nowadays, it’s usual for Kanwars to stand four or five metres tall, draped with bells, flowers and statues of idols, and needing the support of several people to carry them aloft.

Dressed in white to symbolise purity, the procession of devotees make their way to Ganga Talao from all parts of the island, pausing for water and juice at volunteer-run stalls, or making overnight rest stops at temporary shelters along the way.

Once at their destination, pilgrims observe a fast and along with Bilva leaves, make special food offerings to Shiva based on seasonal fruits and root vegetables. They also collect holy water from the lake to take back to their own local temple where it’s offered to the Shiva Linga (a symbolic representation of Shiva used for worship in temples). The most devout worshippers remain for the prayer rituals of Char pahar ki puja, a four-part ceremony which takes place overnight.

The following morning, those who’ve observed the Maha Shivaratri fast may break it by eating the ‘prasad’ (or food offerings) that have been made to Shiva, before returning home.