Best bars in Paris? So many gems to choose from

Looking for a night out in Paris? Unsurprisingly, there’s a host of options. The city is a feast of bars.

This piece over in The Telegraph picks out 22.

‘Cosy neighbourhood drinking spots, avant-garde cocktail joints, swish rooftop lounges with city views: Paris has something for everyone’, it starts. 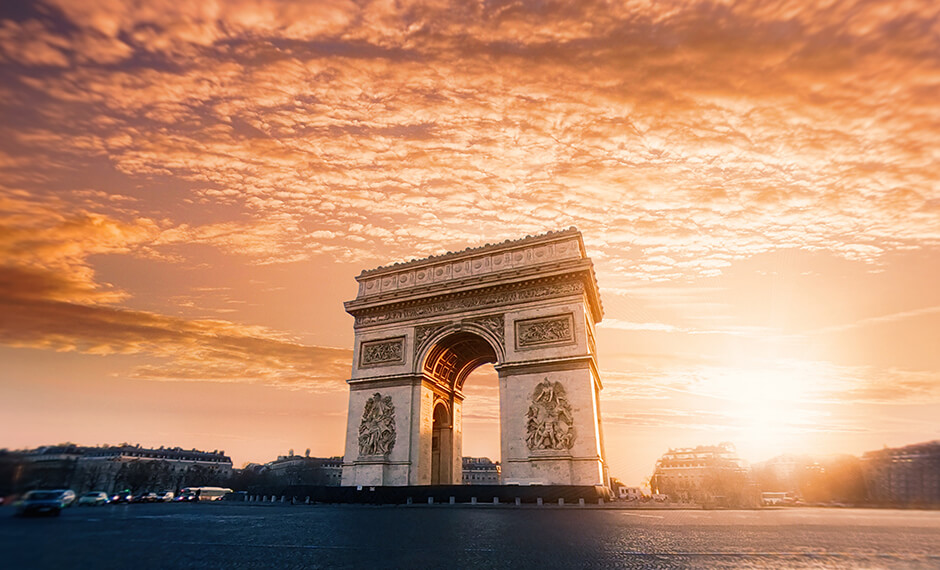 ‘Time-honoured bars with pavement terraces and aproned waiters still abound, but nor does the city lack for trendy hangouts with eclectic interiors, charismatic mixologists and party atmosphere.’

To be frank, they all sound enchanting! Here we (randomly) pick a handful.

Or how about Le Sans Souci? This, ‘which operates as a bistro during the day, is classic old-school Paris, with neon lettering, awning, zinc bar and blackboards. But by night this relaxed bar is a magnet for the hip, artistic types of the ‘So-Pi’ district’. 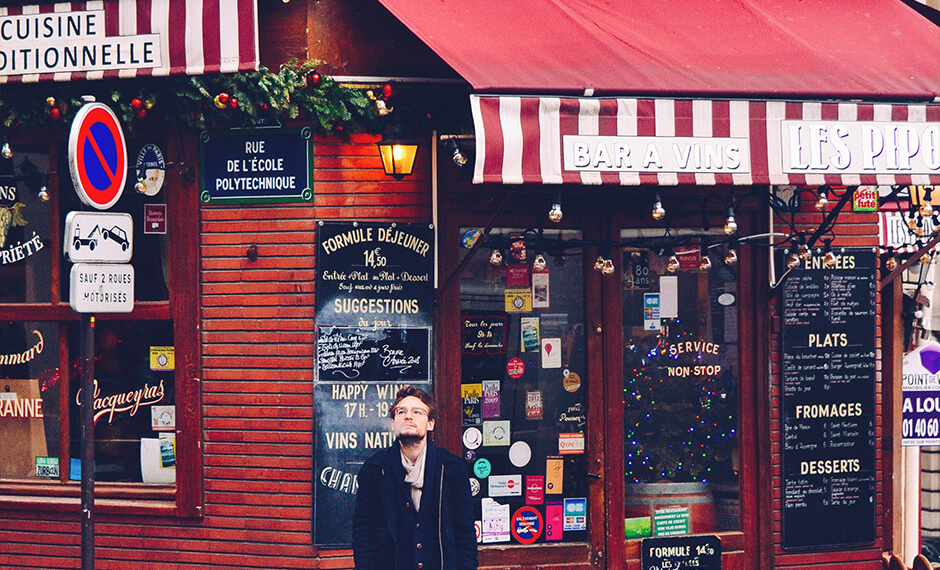 Or go for the view from the hotel Terrass Bar, ‘perched high on the hill in the heart of romantic Montmartre’. It’s ‘a rooftop bar with a 180-degree’ view of Paris.

The quaintly-named Little Red Door is described as a ‘natty little bar on trendy Rue Charlot, which has ranked in the World’s 50 Best Bars 2017.’ It has New York feel, with ‘distressed brickwork and plush sofas’.

The Experimental Cocktail Club ‘was the first of what is now a fully-blown cool cocktail scene in Paris, and is still one of the most popular addresses in town.’ Pleasingly understated, it’s ‘a dimly lit, elegantly decorated space’, serving cocktails that ‘still feel, well, experimental’. 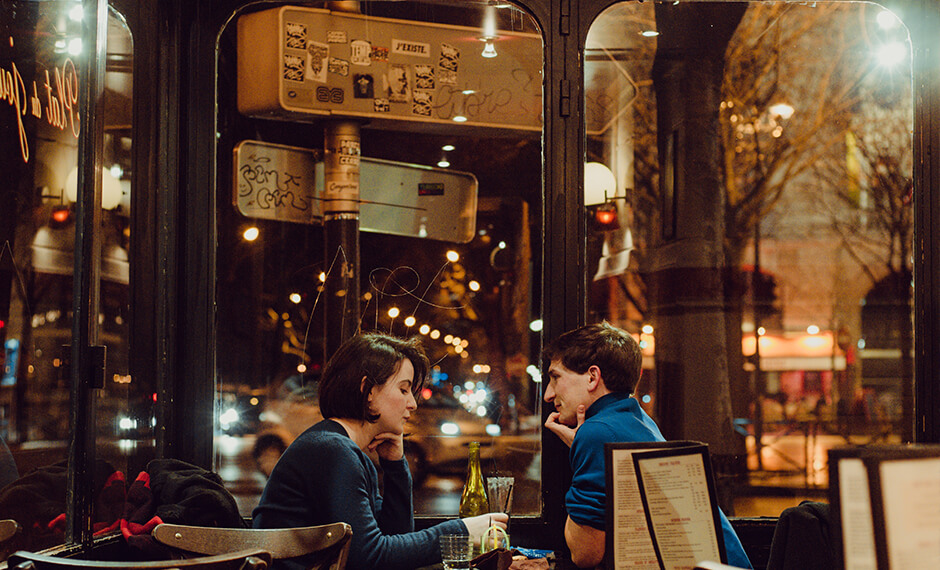 Café de Flore has a past. ‘Once a favourite haunt of such Left Bank luminaries as Sartre and De Beauvoir, the 1930s interior of this legendary St-Germain café still draws in the Parisian glitterati.’

Or Harry’s New York Bar is also described as ‘legendary’. Founded in 1911, says the piece, it was favoured by ‘Ernest Hemingway, Rita Hayworth, Humphrey Bogart and Jean-Paul Sartre’. Oh, and don’t leave, we’re told, ‘without trying the excellent Bloody Mary, which was, according to the establishment, invented in this very bar’.

Given you a taster? There’s many more to savour further, over in The Telegraph.