If you were wowed by the action at last year’s inaugural, Air Mauritius-sponsored AfrAsia Bank Mauritius Open – the first tri-sanctioned golf tournament to be endorsed by the Sunshine, Asian and European Tours – you’ll be pleased to know 2016’s tournament schedule is already underway, with Brandon Stone triumphing in South Africa last week at the BMW SA Open. 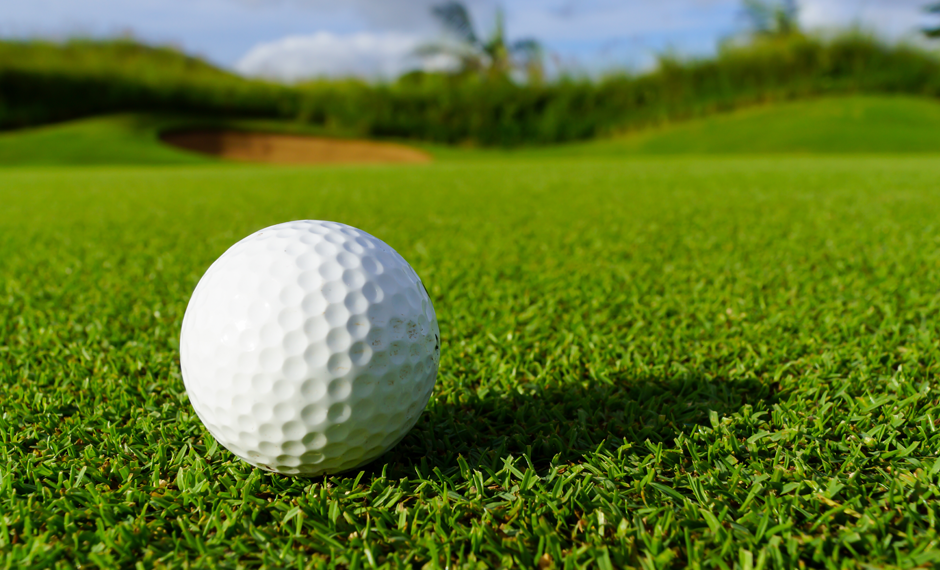 The excitement returns to Mauritius in the early summer. Preparations are already underway at Four Seasons Golf Club at Anahita; the Ernie Els-designed course, which will host this year’s AfrAsia Mauritius Open. Later this month, representatives from the three tours will visit the island to do a final course and facilities inspection, ensuring everything is up to scratch for the main event, which runs from the 12th–15th May.

With a lucrative prize fund of 1 million Euros, the 2016 tournament field will comprise at least 40 professionals from each of the participating Tours, plus local invitees and qualifiers. The players will compete in a 72-hole stroke play championship over four days, with the field cut to the top 65 and ties after the first two rounds. The final result will count towards the Tours’ Order of Merit, the Sunshine Tour’s Chase to the Investec Cup, and the European Tour’s Race to Dubai. The Tournament will also count towards Official World Golf Ranking points.

In other news, India’s most successful golfer Jeev Milkha Singh has been confirmed as one of the headline players for the event. He’ll also be captaining the Asian team that will be taking on Europe in the forthcoming EurAsia Cup, which starts in Malaysia this week.

Find out more in the video below: