Despite its renown as a honeymoon and beach destination, Mauritius is quickly earning a reputation for all kinds of sporting and adrenaline adventures. 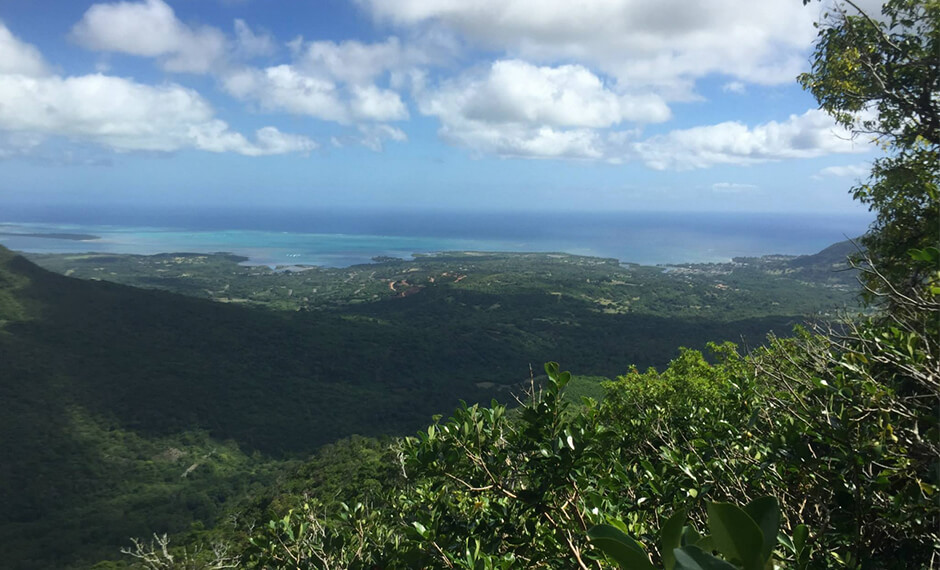 We’ve written before of the island’s world-class status in the sport of kitesurfing, as well as other hardcore activities like canyoning, wreck diving and rock climbing. We’ve also highlighted our favourite aquatic pursuits and even some mind-bending adventures in the air.

But one of the fastest growing niches within the adventure sector is the world of competitive sports, with people often combining a holiday with a personal challenge such as a bike race, marathon or triathlon. The running scene in Mauritius is particularly strong, with a variety of events taking place throughout the year such as the Royal Raid or the Dodo Trail. But the ultimate two-legged event has to be the Beachcomber Hotels-sponsored Ultra Trail Raidlight Beachcomber in August, which presents a physical challenge of the extreme variety – a mountain ultra trail run over a staggering 120km route. 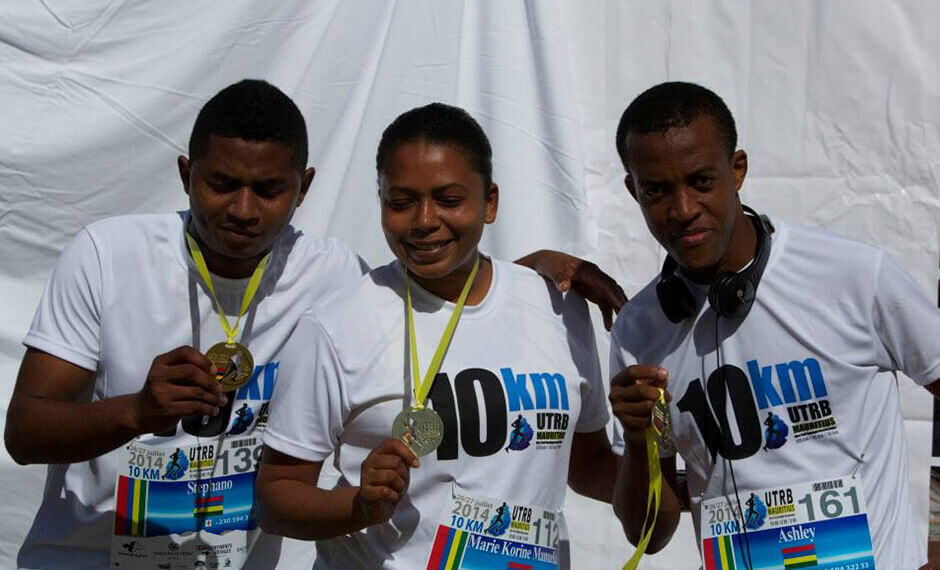 The 120km Seven Colours Trail is the first ever event of its kind to be classified as an “ultra trail” in Mauritius. It’s certainly a daunting prospect. The race includes grassy tracks, technical descents through the woods and up-and-down climbs equalling 9,000 metres of combined elevation. The only distraction from the extreme effort the race demands is the stunning scenery encountered along the way, as seen from the peaks of Combo and Piton de la Petite Rivière Noire. And with a course time limit of 35 hours, we’re sure the runners can spare a few minutes to take it all in! 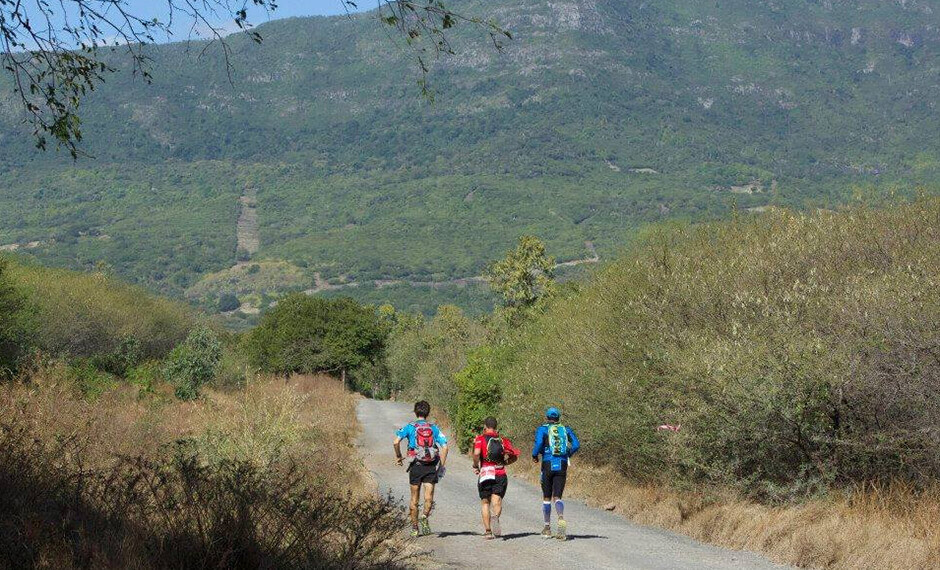 For this year’s second edition, participants can expect to see some new landscapes and features plus enjoy the same 5-star standard of organisation that contributed to the event’s inaugural showing in 2014. Scheduled to take place over the weekend of 1–2 August 2015, it looks certain to be an exciting event for both entrants and spectators.