Sailing in Shandrani: A dreamlike cruise on the southeast coast 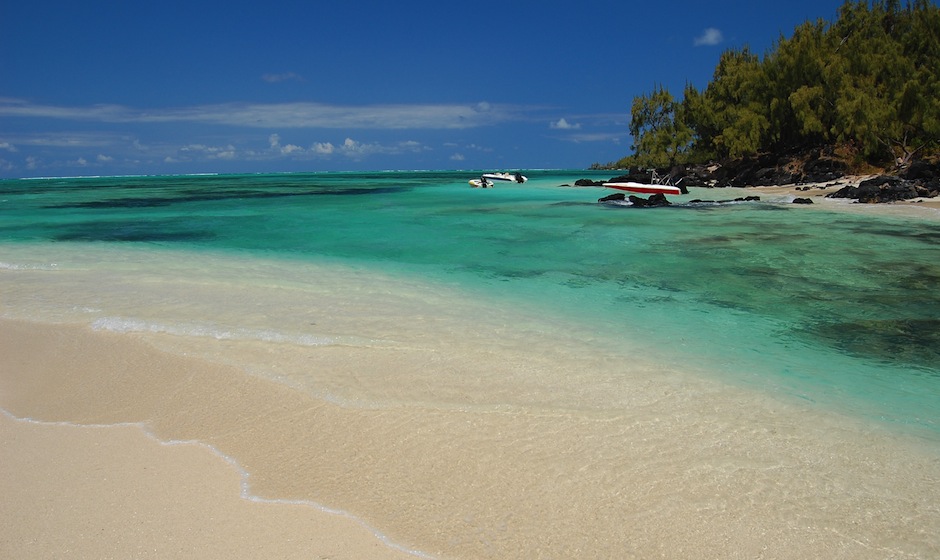 Every day, the catamaran Shandrani sets sail from Pointe Jerome for Ile aux Cerfs, carrying travellers on a dreamlike voyage along the southeast coast of Mauritius.

A recent feature in Beachcomber magazine describes how the coastline here is dominated not only by steep mountains in varying shades of green but is also full of history. As the boat drifts south towards Pointe Canon, old buildings punctuate the landscape - reminders of past military action including Napoleon’s only naval victory at the Battle of Grand Port.

Mostly though, the excursion is an opportunity to marvel at the beauty of the Indian Ocean surrounding Mauritius – the light dancing on the water, the purity of the indigo, sapphire and turquoise hues that make up the lagoon, and the wide open expanse of deep blue sky.

Read more about this exhilarating day out over at Beachcomber Magazine.