The thrill of Deep sea fishing in Mauritius

The teeming blue waters off Mauritius are a world-class destination for deep sea fishing enthusiasts. Although the sport goes on throughout the year, late October heralds the start of the prime fishing season, with the long-awaited arrival of various monster-sized migratory species including barracuda, sailfish, yellow fin tuna, wahoo and all types of sharks – plus, of course, the king of all game fish; gigantic black and blue marlins. 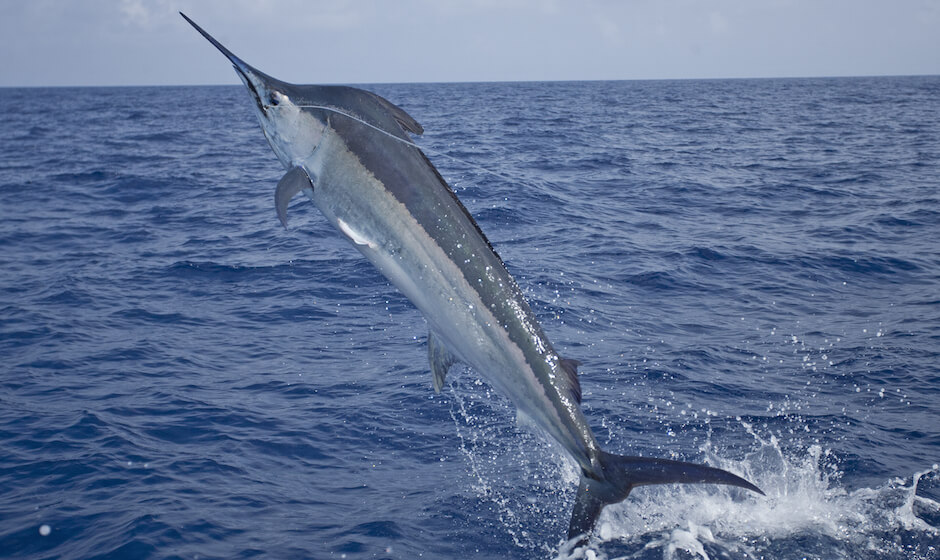 The west, northwest and southwest coasts are generally considered the island’s best deep sea fishing locations, particularly in the open ocean around Le Morne. This small peninsula on the island’s southwestern extremity is home to one of the region’s biggest sportfishing competitions, the South Indian Ocean Billfish Competition or S.I.O.B.C for short – so expect monster thrills if you head out in a boat here. Just beyond the coral reef are a combination of perfect conditions and a massive variety of fish just waiting for you to take ‘em on – that’s if you fancy your chances against a thrashing 100kg spear-nosed colossus.

Go with a pro 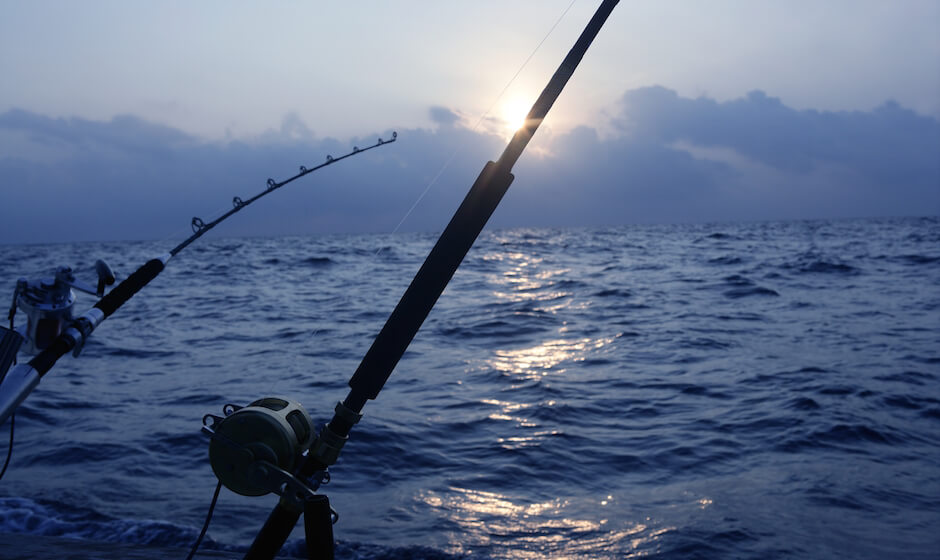 Assuming you’re game, you’ll probably want to go out with a pro, regardless of whether you’re a beginner or an old hand. Down in Le Morne, guests of the LUX* Resort & Hotels can venture into the ocean with JP Henry Charters, one of the longest-standing specialists on the island. They’ll take you out in one of their 42-foot big game fleet equipped with top-of-the-range trolling fishing equipment, and help you fight anything from giant marlin to tiger sharks and dogfish tuna.

It’s one of the most adrenalin-soaked adventures imaginable, especially when one of these shiny wet giants thrusts itself into the air and you find yourself practically face to face. All hotels and resorts should be able to arrange something similar, and some even have their own boats – just ask. Other top notch fishing spots include Black River, Trou aux Biches, Flic en Flac and Grand Baie.