Mauritius’ home grown Attitude Hotels has long been a flag-waver for sustainable development and eco-friendly practises in the tourism industry, with its Green Attitude programme generating awareness for the environment in both guests and staff members.

Green Attitude – which was initially launched in the Coin de Mire and Blumarine Attitude hotels – was officially consolidated last year into the Green Attitude Foundation, and has just celebrated its first anniversary. The foundation extends the programme to all ten hotels in the group, and commits them all to supporting the sustainable, ecological, economic and social development of Mauritius. 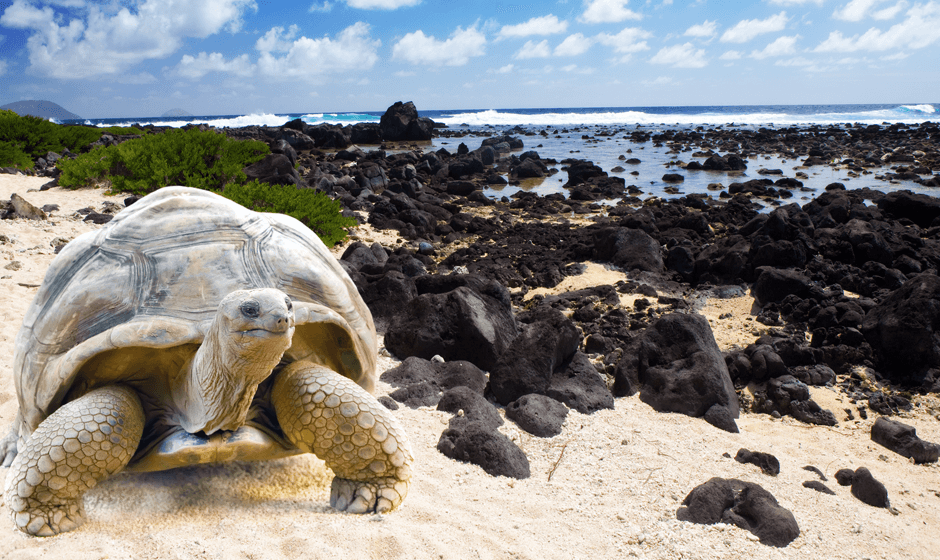 Over the past year, a number of projects have taken place with the aim of protecting our beautiful island, particularly in the area of marine conservation. Located at Blumarine Attitude hotel, Nauticaz is an educational and interactive centre created in partnership with the NGO Reef Conservation, with a shared mission of protecting the Mauritian lagoon.

With financial support from Attitude, an underwater path has been created in the Anse la Raie lagoon in front of the Blumarine Attitude hotel, which not only protects but also generates awareness about the marine ecosystems. Coastal communities, fishermen and tourist operators depend on the sea to earn their living, and all have given their support to the marine zone project. 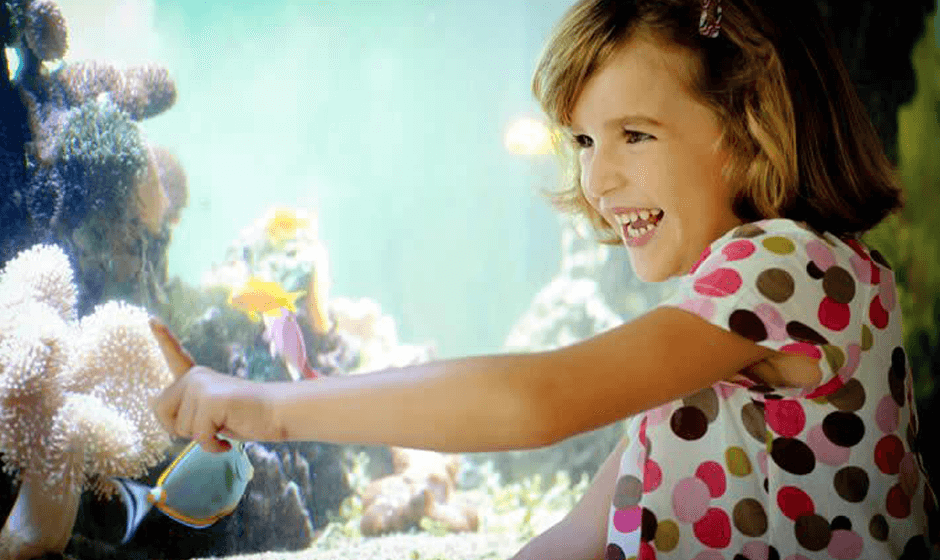 The group have also been working with well-known filmographer of marine life, René Heuzey, who is now a Green Attitude Foundation Ambassador collaborating regularly on public awareness campaigns and primary school workshops. Having explored the seas and oceans for more than 25 years, he is ideally placed for educating our young people on the protection of the seabed.

For more information visit hotels-attitude.com, and don’t forget to check us out on Facebook and Twitter for the latest Air Mauritius news.