Amsterdam has started fake one-day weddings to counter the negative effects of overtourism and help travellers contribute positively to the city, including exploring the city’s less popular sights. 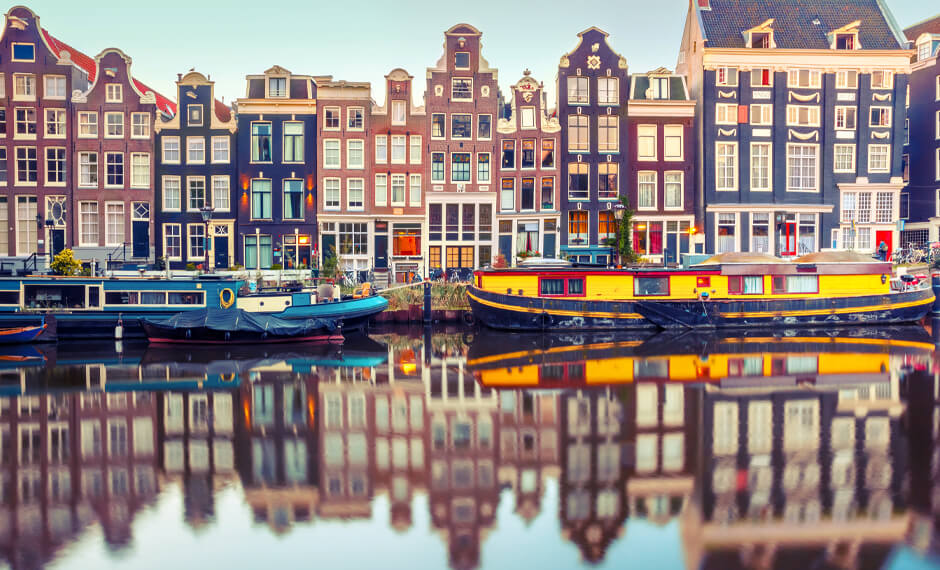 he initiative called “Untourist Amsterdam” in the Dutch capital allows travellers to “Marry an Amsterdammer” for a day and help tourists become “changemakers” for Amsterdam. Visitor numbers to Amsterdam are predicted to ump to nearly 29 million over the next decade, from 19 million currently.